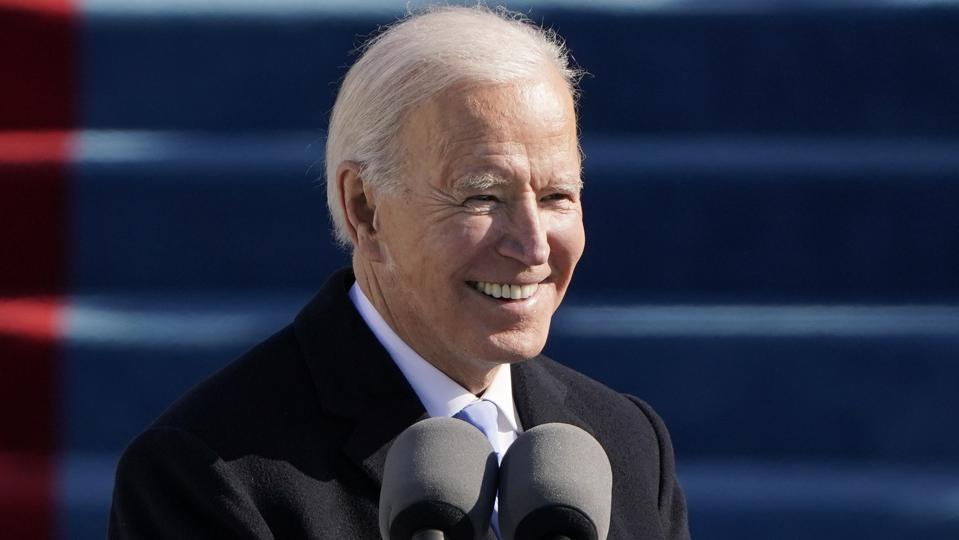 Aiming to decarbonize the United States’ power sector by 2035, the Biden administration set a goal to cut the solar energy cost by 60% over the next decade. The Department of Energy said that for decarbonizing the U.S. power grid in the next 15 years, a key pillar of President Joe Biden’s climate change agenda, solar energy will need to be installed as much as five times faster than what it is today.

The Department of Energy is committed to spend $128 million on technologies including perovskite solar cells, which are regarded as a promising cheap alternative to the silicon cells. The funds will also support research on concentrating solar technologies and cadmium telluride. DoE also aims to extend the lifetime of existing photovoltaic solar plants by improving components like inverters, cables and racks.

Energy Secretary Jennifer Granholm stated that: “This first burst of funding will help us add even more affordable clean energy to the grid, jobs to communities across the country, and will put us on the fast track toward President Biden’s goal of 100% clean electricity by 2035.”

In the last decade, the cost of solar power generation has been reduced more than 80%. Solar energy has the largest share of annual new generating capacity in the U.S.

The department has set such ambitious targets in the past as well. In 2017, the agency stated that due to a drop in the cost of solar panels tied to expanded production in China, the cost of solar power generation had hit its goal three years ahead of the schedule.