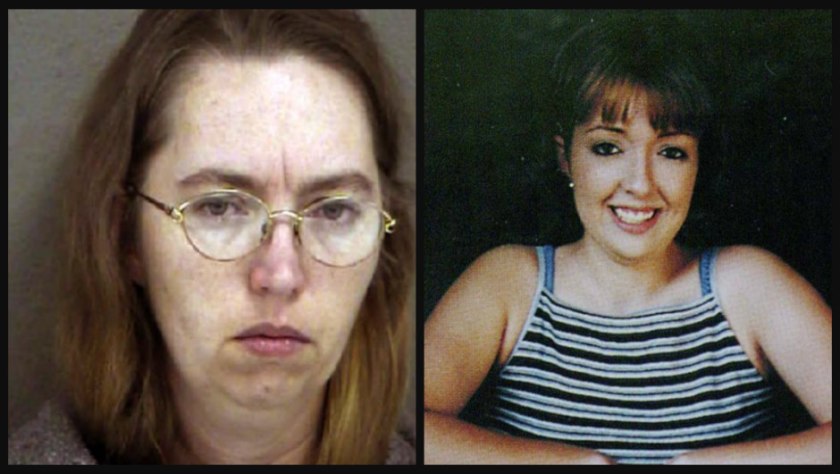 The US hadn’t executed a woman in the last seven decades. The last woman to be executed in a US prison was in 1953, who was convicted of kidnapping and murdering a six-year-old boy.

After that, many women and men have committed many heinous crimes in the US – but US courts did not execute any women ever since.

That changed this week when a woman was executed for a crime she had committed in 2004.

This was her crime 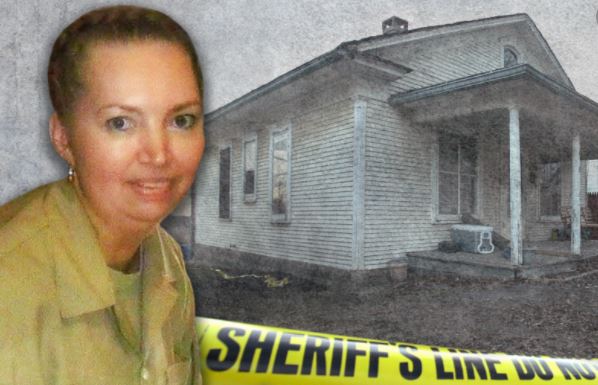 In 2004, a 36-year-old Lisa Montgomery went to meet Bobbie Jo Stinnett whom she had met at a dog show. Stinnett was eight months pregnant when Lisa strangled her with a rope and removed the fetus using a knife. The child survived and Lisa tried to pass her off as her own daughter.

But she was arrested soon after, convicted, and sentenced to death.

Last week, Montgomery, 52, was pronounced dead after receiving a lethal injection at the federal prison complex in Terre Haute, Indiana, according to the Federal Bureau of Prisons.

Before this, the last woman to be executed was placed in a gas chamber.

Another side of the story 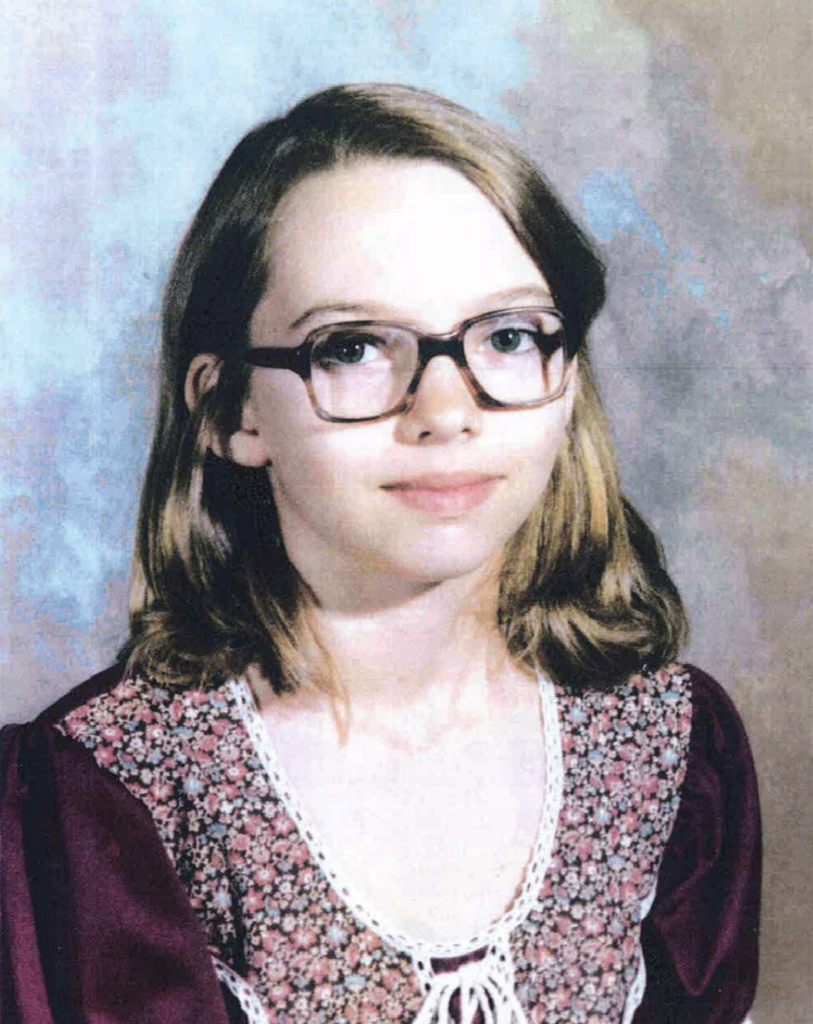 Her attorneys filed a 7000-page clemency petition which said that Lisa was born brain-damaged due to her mother’s alcoholism. Growing up, she had to face physical abuse, rape, and torture by her stepfather. Her own mother had pushed her into sex trafficking.

“Everything about this case is overwhelmingly sad. As human beings, we want to turn away. It is easy to call Mrs. Montgomery evil and a monster, as the Government has. She is neither.”

Her sister has something to say 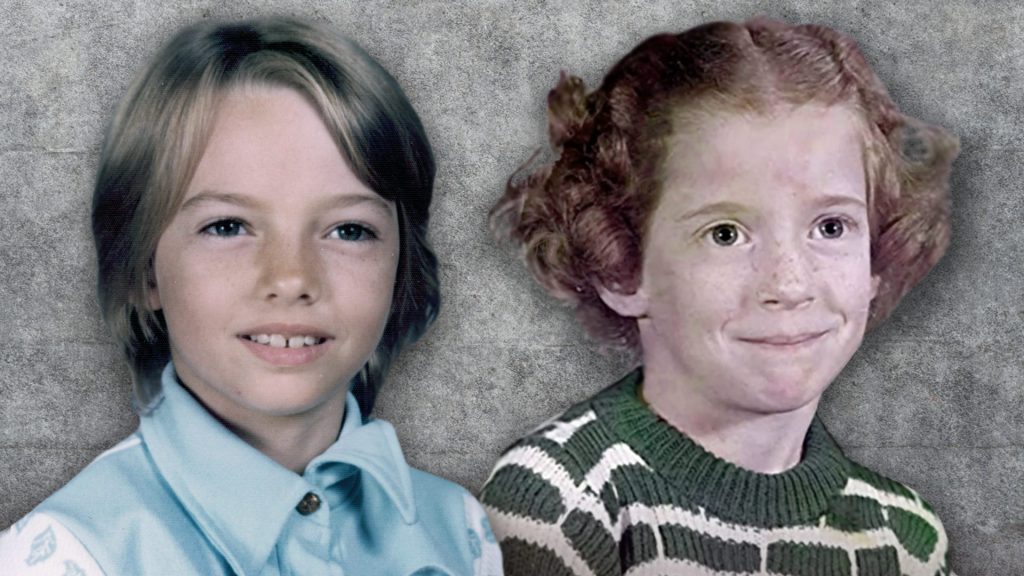 Diane Mattingly, an older sister of Montgomery, said last week that she had suffered sexual abuse in the home before being placed in foster care. She has been saying in recent months that her sister’s life could be spared.

“I went into a place where I was loved and cared for and shown self-worth. I had a good foundation. Lisa did not, and she broke. She literally broke.”

Initially, the court had a stay order to block the execution but then it was lifted eventually.

Her attorneys accuse the administration of being “thirsty for blood.” 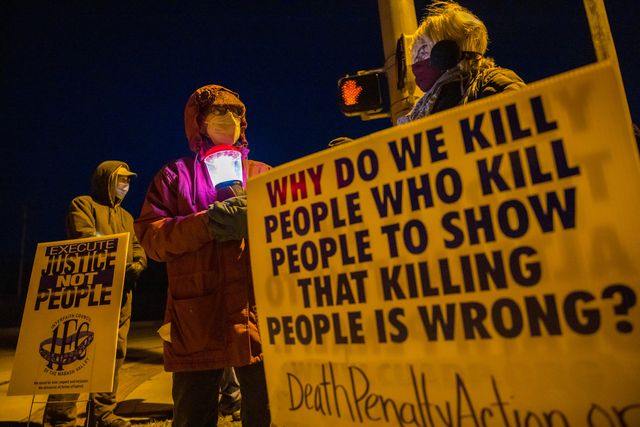 Federal executions were stopped in the US for the last 17 years – but in 2019, the Trump administration decided to continue it. After which, 12 people have been executed – and Lisa was the first woman among them.

While the Trump administration was adamant about starting federal executions, President-Elect Joe Biden has announced that the new government will put a moratorium on the federal death penalty.

But this doesn’t mean that people haven’t been executed in the US prison system – people still get executed outside of the federal system. The US police kill more than a thousand people every year even without jury and trial.