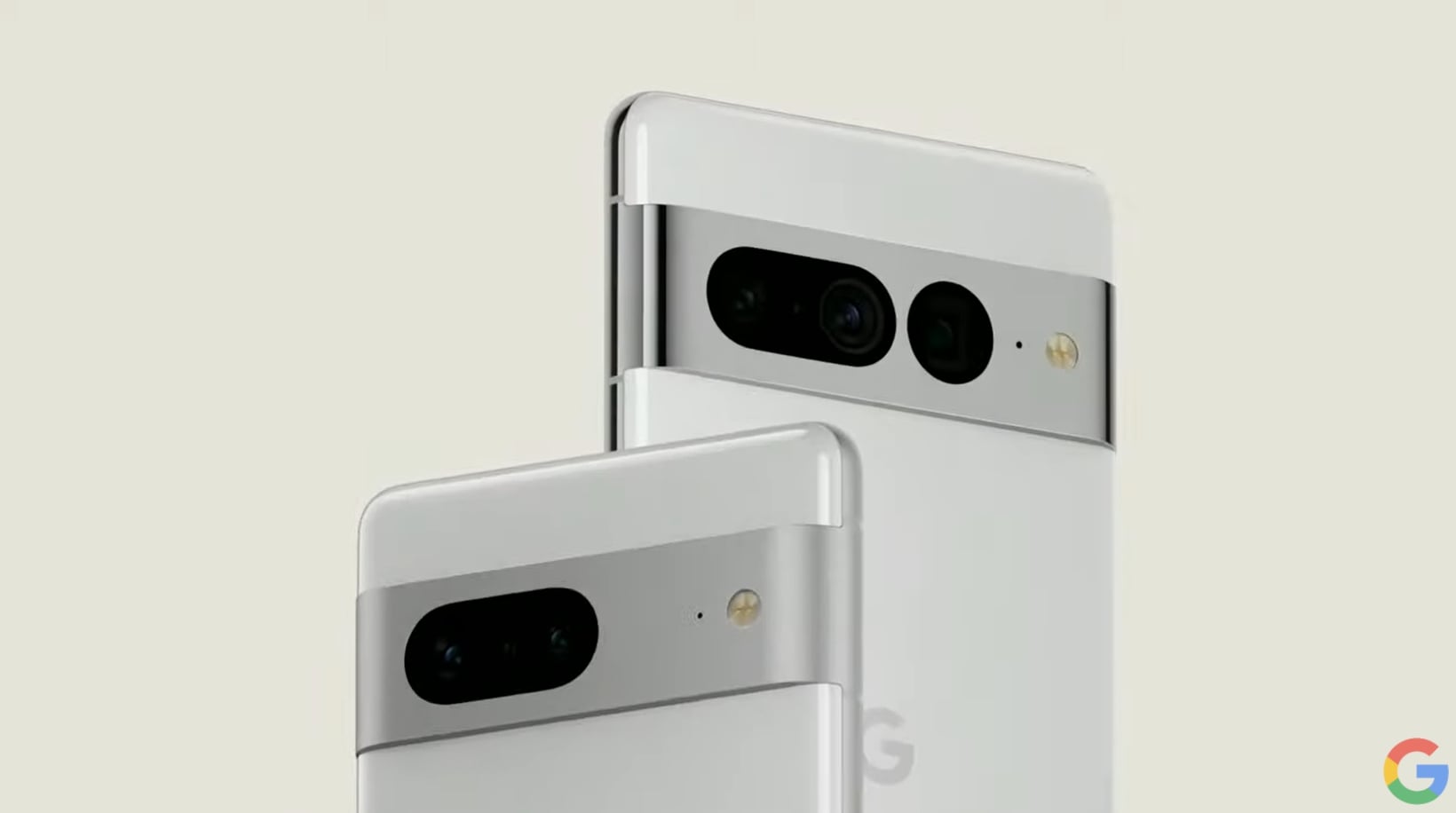 The upcoming phones for 2022 are those that have not yet been released. Check them out!

The Motorola Frontier is considered a Moto flagship phone, with a 194-megapixel primary camera, 6.7-inch 144Hz display, and Snapdragon 8 Gen 1 power at its core. According to rumors, it may not appear until July 2022.

The X80 series will be released in China on April 25, but there is no word on a global release. The back has a Zeiss camera, but we’re awaiting MediaTek Dimensity 9000 power, 80W charging, Android 12 with a 6.78in AMOLED display.

But there have been numerous rumors about a Nokia 9 PureView replacement; the trail appears to have gone cold, with reports suggesting that Nokia may release a Nokia 8.3 replacement with five cameras, possibly dubbed the Nokia X50.

Carl Pei’s new company, Nothing, intends to release a smartphone called the Nothing phone (1). The launch date is unknown, but we anticipate it in the summer of 2022. It will be powered by Qualcomm, run Android, and feature a clean design with no bloatware.

While Xiaomi initiated the Xiaomi 12 at Mobile World Congress, rumors suggest that a Xiaomi 12 Ultra is in the works, powered by the Snapdragon 8 Gen 1 Plus. It is scheduled to be released in the third quarter of 2022.

The Galaxy Z Fold 4 is expected to be unveiled at a major event in 2022. The size and design will be similar to the Z Fold 3, but it will reportedly be slimmer. We expect a big push for this phone, but we don’t think it will include the S Pen.

Google has unexpectedly decided to confirm the Pixel 7 and Pixel 7 Pro designs. The camera bar on the back is now made of aluminum, as is the rest of the frame, and we expect this phone to launch with Tensor 2. The announcement was made at Google I/O 2022, but the release date is not scheduled until October 2022.

With Apple’s two-year design cycle, the iPhone 14 should feature an entirely new design. That could mean ditching the notch in favor of a punch-hole camera and in-display Touch ID. As is customary, we’d anticipate an announcement in October.

The first reports of a folding Pixel appeared in 2019, with the 2nd leak in 2020 indicating that the codename was Passport and that it would be released in Q4 2021. That did not happen, but rumors suggest it will be released in 2022.