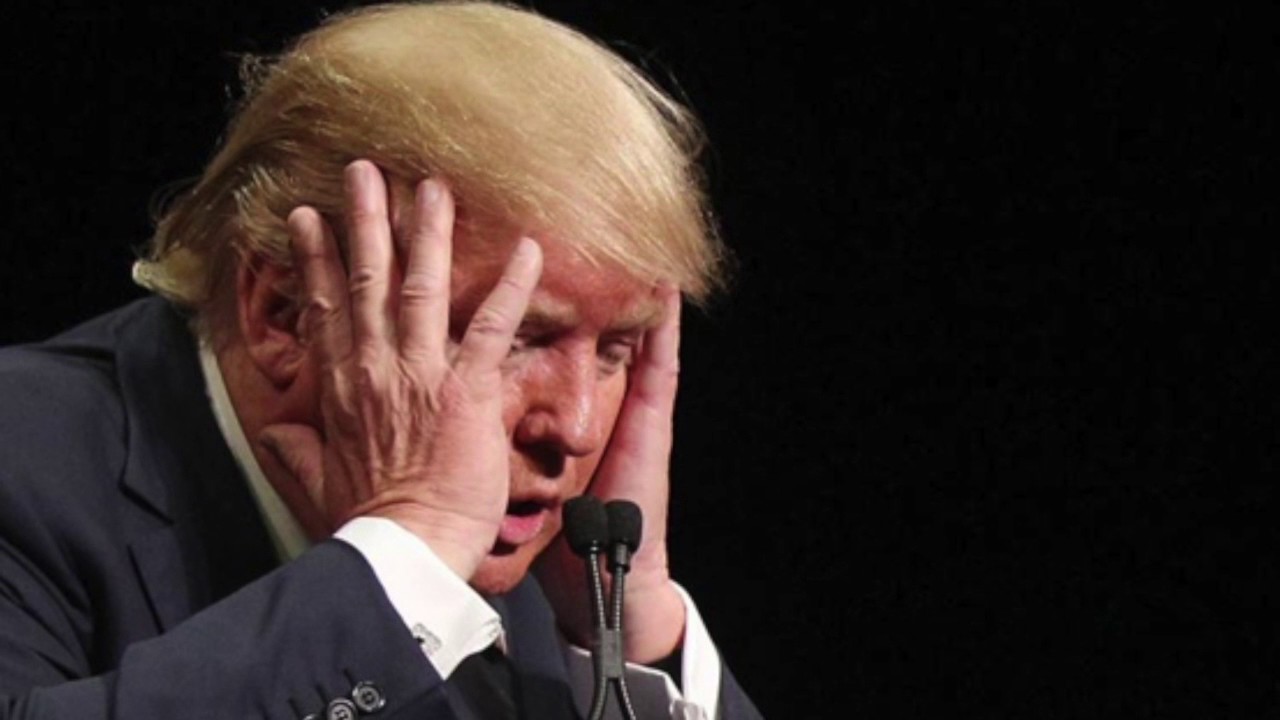 Out of all the countries that are facing the destruction of deadly Coronavirus, USA has the worst-case scenario by far. At 352,000+ cases and 10,372 deaths – USA has 25% of the global infections and 15% of the deaths in the world.

Why is it spreading so much faster in the US than any other country? And whose fault it is, really?

Critics have seemed to highlight the lacklustre attitude of the Trump administration, as he didn’t even take it seriously until the situation had already spiralled out of control. Initially, he believed that one case in the US will be cured and no one else will be infected. Now he says that America must prepare for 100,000 deaths.

Here’s a timeline of everything that Trump said and did about the COVID-19 outbreak:

He was too late to ban travel from China to USA

As the first five cases were reported in Washington, Trump said:

As the month progressed, and more cases started popping up, he said that, US has the “best experts anywhere in the world, and they have a plan.”

By the end of the month, he banned travel from China to US.

“Warmer weather will kill the virus”

In February, Trump was constantly talking to the Chinese President Xi Jinping, and he said that both of them agreed that “virus hopefully becomes weaker with warmer weather, and then gone.”

Compared the Flu with Coronavirus, and didn’t take either of the diseases seriously

He was meeting with African-American leaders at the White House, and he said:

“It’s going to disappear. One day it’s like a miracle, it will disappear.”

“We have taken the most aggressive actions taken by any country”

He also claimed that while US was the most travelled country in the world, it still had the fewest cases of disease by the end of February.

And even after the cases rose to 1,300 in the first week of March, he still insisted that USA was prepared to handle this.

“Well, this was unexpected. This was something that came out of China, and it hit us and many other countries. You look at the numbers; I see the numbers with just by watching you folks. I see it — it’s over 100 different countries. And it hit the world. And we’re prepared, and we’re doing a great job with it. And it will go away. Just stay calm. It will go away,”

By the mid of March, US still had travel connectivity with Europe which was the worst affected region after Europe. Only in the second week of March, the travel fro Europe was suspended. By this time, community spread had already started in the USA and a travel ban wasn’t going to stop the rise.

He was still adamant that US had fewer deaths than other countries.

“But when you look at the kind of numbers that you’re seeing coming out of other countries, it’s pretty amazing when you think of it.”

Raises the possibility of 100,000 deaths

By the end of March, USA had a quarter-million cases of infection and that’s when Trump accepted that things are truly out of control. He raised the possibility that US might be looking at 100,000 deaths here.

Finally, when it happened to one of his friends who got sick and went into coma, that’s when Trump came about his wits.

When you send a friend to the hospital and you call up to find out, how is he doing, it happened to me. Where he goes to the hospital, he says goodbye, sort of a tough guy, little older, little heavier than he’d like to be, frankly. And you call up the next day, ‘how’s he doing?’ And he’s in a coma? This is not the flu. It’s vicious.