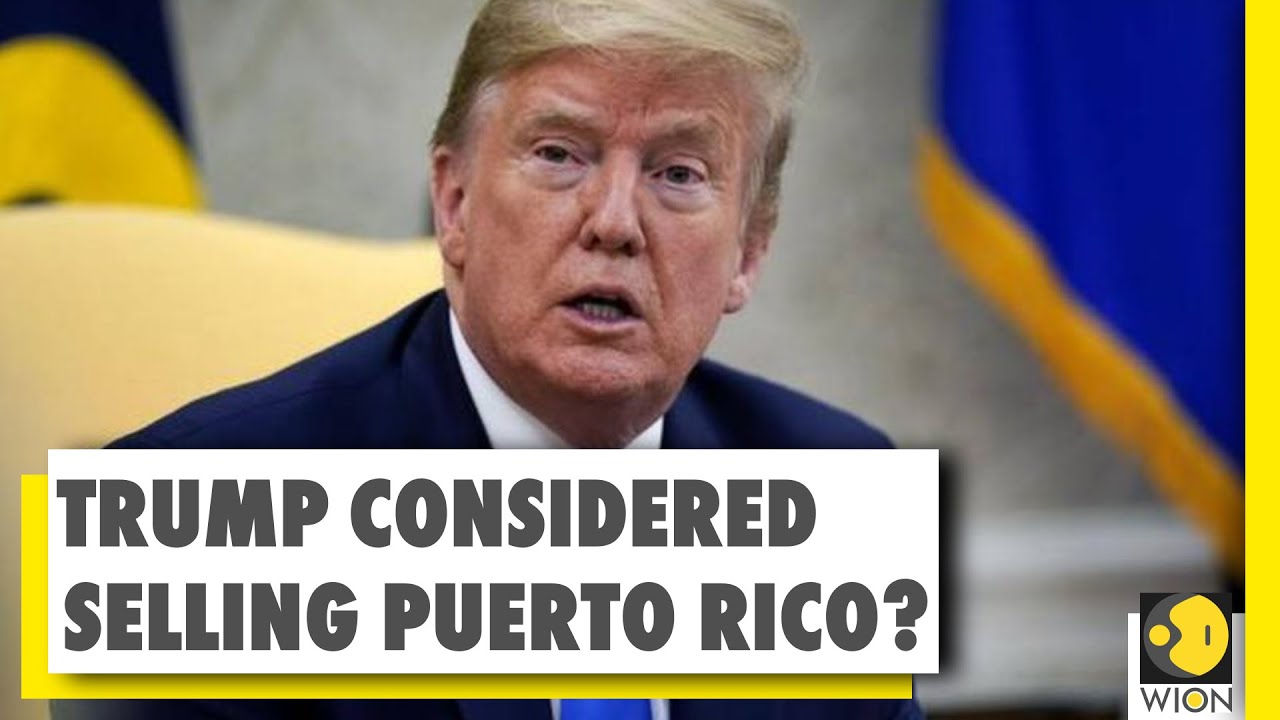 Remember when Puerto Rico was devastated by the Hurricane Maria in 2017? Yes, the same one Donald Trump was tossing toilet paper rolls into the crowd as if he was a monarch tossing favours into peasants.

New information has come to light from Elain Duke, the former acting Secretary of Homeland Security, who told The New York Times that Donald Trump was considering to tell Puerto Rico during that time.

Did Trump just think of Puerto Rico as his real estate property? 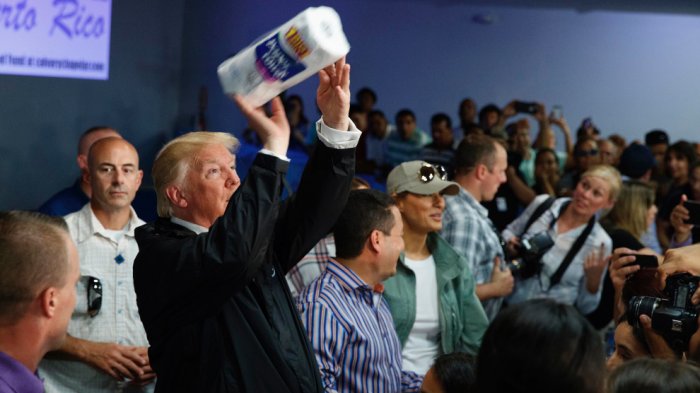 “The president’s initial ideas were more of as a businessman, you know. Can we outsource the electricity? Can we sell the island? You know, or divest of that asset?”

She added that once Trump left the conversation, this idea of selling a US territory was brushed aside by the Homeland Security members who “never seriously considered or discussed” the idea.

Puerto Rico was in shambles, while Trump officials were worried about money 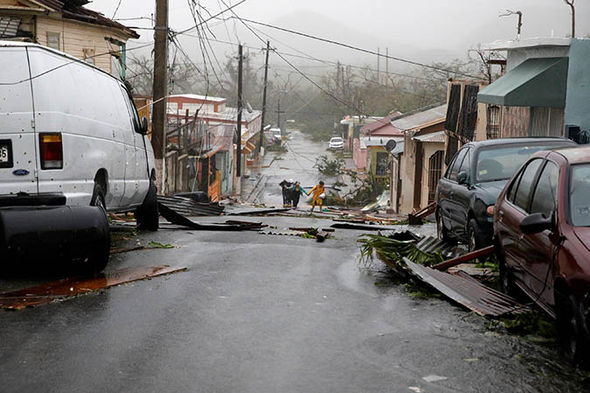 Hurricane Maria had caused nearly $159 billion of damages to the island of Puerto Rico, and more than 3,000 people had died in the wake of the disaster.

Elain Duke has other revelations about how the government basically let the people of Puerto Rico die. She said that she called an emergency meeting before the hurricane hit Puerto Rico. But then-Director of Management and Budget – Mick Mulvaney told her to “stop being emotional” and said that “it’s not about the people, it’s about the money.”

Although Mulvaney later denied saying these things and accused Elaine Duke of being incompetent.

But Elaine Duke is herself a bigot and a hypocrite 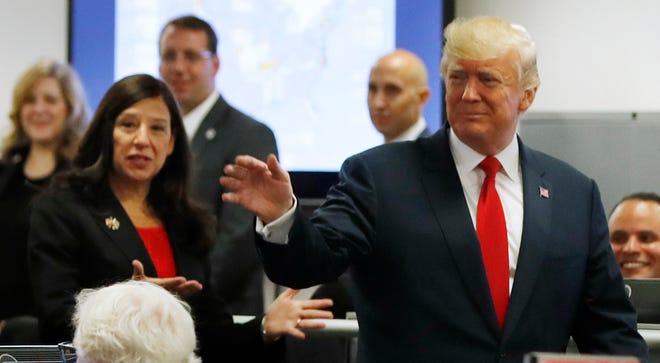 Elaine Duke also called Trump as a “hate-filled, angry, and divisive” person who prefers “ideology and politics” over policy – she is still a hardliner conservative who has been a Republican all her life. She supported Trump’s bill to imprison the migrant children into cages.

And while, she says that Donald Trump planned to sell Puerto Rico, and that he is full of hate – she is still not going to vote against Trump. In fact, she says she’s clueless about whom to vote for – even when Donald Trump and Joe Biden are essentially the same person. Both are old white men with dementia, they both are racist, rapist, and pedophilic, both of them are lackeys of corporate.

Perhaps the only difference between them is that Biden has a little bit of shame while Trump has none.