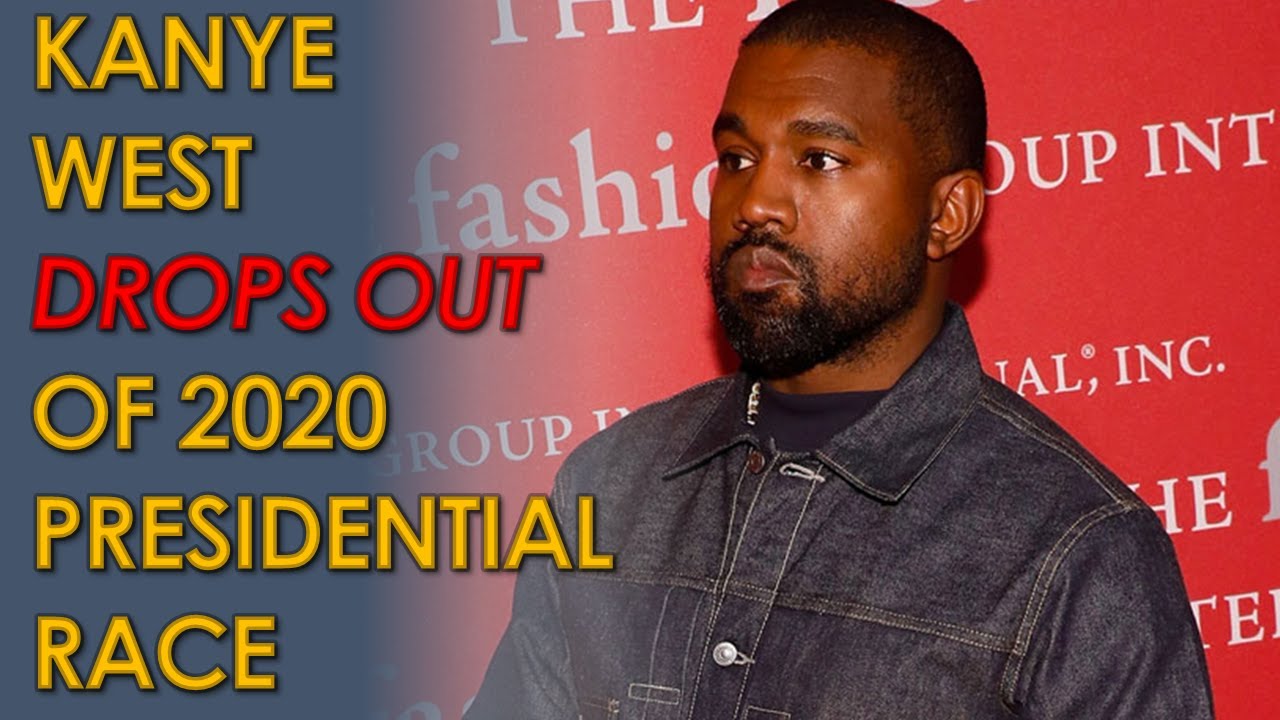 It was just two weeks ago that Kanye West announced that the was running against Donald Trump for the US presidential election. Now he has suddenly declared that he is dropping out.

Family members of Kanye West suspect that he might be having another episode of bipolar disorder which is why he made a decision without thinking and then retracted it when he panicked. What’s curious is that he is not seeking help for his mental health issues, while Britney Spears has been put into an ironclad legal prison for the same alleged reason.

Kanye West had earlier said that he was angry with Donald Trump when he hid in the bunker to get away from the Black Lives Matter protestors, and wanted to take off the red MAGA hat. So while his original plan was to run for president in 2024, he decided to do it in 2020 itself.

He was supported by Elon Musk, criticized by Katy Perry

He received widespread support and even Elon Musk said he’d support Kanye for president. To which Kanye said that under his presidency, Elon Musk would be made “head of the space program.”

He even as far ahead as to say that he’ll start a third party called “The Birthday Party.” After which somehow Elon Musk was tipped off, and he withdrew his support for Kanye. Meanwhile, Katy Perry and Will.i.am also criticized Kanye for this rushed decision.

But his decision to run for president was considered by many to be a publicity stunt like everything he does in his life.

He even hired paid and unpaid volunteers for his campaign, to help him obtain the required number of signatures to get on the ballot.

Kanye West was not going to win anyway

Kanye West has been known to be a Republican supporter, a friend of Donald Trump’s, and a full-on conservative. He is also anti-abortion and anti-vaccine – he even claimed that COVID-19 vaccine would be a coverup for the government trying to put “chips” in people.

But perhaps all of it doesn’t matter to majority of Americans who had voted for Trump. But even then, surveys showed that Kanye would be getting only 2% of the votes so his running was futile.