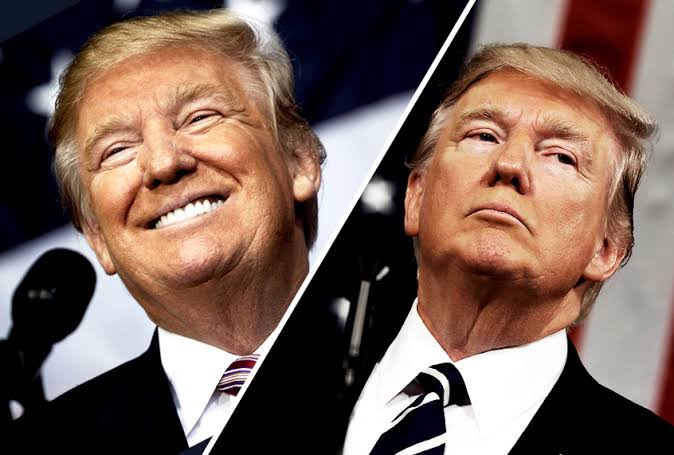 Donald Trump just got impeached, and now will face trial in the Senate where it will be decided whether he remains President or not. Then he had a massive meltdown on Twitter where he posted many updates in ALL CAPS while his speech in Michigan went haywire as he had a meltdown even in public.

The USA has had 45 presidents till now and only 3 of them have been impeached – Andrew Johnson, Bill Clinton, and Donald Trump.

Nancy Pelosi, Speaker of the House of Representatives, declared the votes while trying to hide her smile – and she also hilariously warned the Democrats to not celebrate. But she found it hard herself to hide her excitement and the urge to celebrate.

There are two charges against Trump – abuse of power, and obstruction of Congress.

His trial in Senate won’t actually remove him from power

All the Democrates voted against him and all the Republicans voted for him, resulting in a vote of 230-197.

On the New Year, he will be held for trial in the Senate. Although the Senate is controlled by Republicans so it’s almost impossible that he will be removed as President. He will probably still complete a full term.

This impeachment can actually help him win the next election

Political experts say that this impeachment will not actually bring Trump down since he already has support in the Senate. In fact, this incident may actually help him gain more public sympathy and he may win the next election as well.

House Speaker Nancy Pelosi was worried about this and she had already warned the Democrats but they didn’t listen and went ahead with the impeachment.

Donald Trump even posted a dank meme on his Twitter (lol) 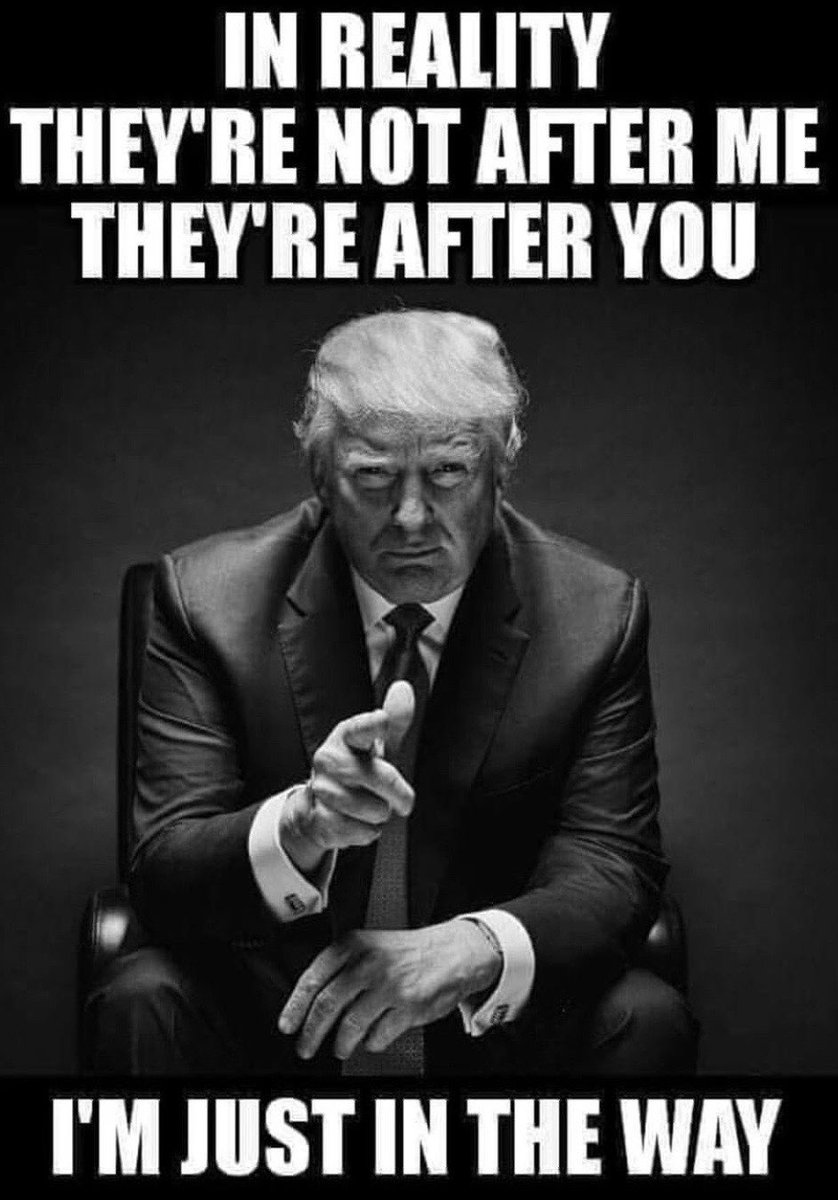 Then he went on ranting in ALL CAPS in the only way he knows:

SUCH ATROCIOUS LIES BY THE RADICAL LEFT, DO NOTHING DEMOCRATS. THIS IS AN ASSAULT ON AMERICA, AND AN ASSAULT ON THE REPUBLICAN PARTY!!!!

And as always he said something that doesn’t even make sense:

How can they try to impeach you before you ran, Mr. Hamberder? Do you even know what impeach means?