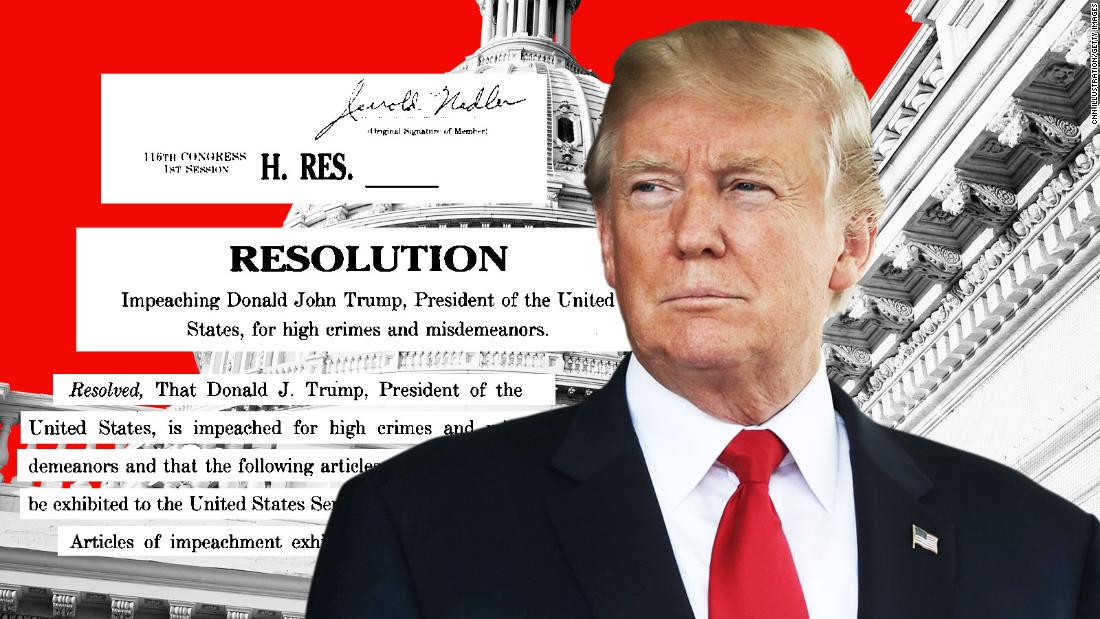 Donald Trump’s nightmare is far from over. After getting banned from most of the social media sites, he is now facing a second impeachment as planned by the Democrats and Republicans together.

The impeachment procedure will be held today, and this will make him the only President to be impeached twice in the entire history of the US.

Republicans have turned against him

This ill-fated turn of events, in which long-term allies of Trump have colluded to oppose him, has been only made possible after the Trump supporters attacked the Capital last week.

What’s ironic is that many members of the Republican party have turned against him, and they have vowed to support the Democrats in the vote for impeachment that will take place on Wednesday.

The third most senior Republican, Liz Cheney, blames Trump for the terrorist insurrection and says that he “summoned this mob, assembled the mob, and lit the flame of this attack”.

He will be formally charged with incitement of domestic terrorism

The democratic party has already declared that the mob was incited by Donald Trump’s speech, who asked his supporters to “fight harder” and told them that “election was stolen.”

Trump will be formally charged for inciting insurrection and violating democratic protocols by refusing to accept the results and not leaving his position.

Donald Trump, however, refuses to take any responsibility for the violence.

Trump is not only likely to get impeached, but also likely to be convicted

Democrats hold a majority in the House, which means that Trump is likely to get impeached. He was already impeached in December 2019 – for asking Ukraine to investigate Joe Biden so that he could win the election. If he gets impeached again, he’ll go down in the history as the only American President to have been impeached twice.

There’s only one catch – if Trump indeed gets impeached in the House, the trial will move to Senate. To convict a President, two-third of the majority is needed which means at least 17 Republicans will have to vote against him. Based on the latest report received by New York Times, 20 Senate Republicans have agreed to vote for his conviction.

But there is a possibility that Trump might run for office again in 2024 – and to prevent that, Senate will have to place another trial so that they can block Trump from running for office ever again.

The Republican party wants to get rid of Donald Trump, but why?

According to the New York Times, Senate Republican leader Mitch McConnell said he was pleased Democrats wanted to impeach the president because he believed it would help rid the Republican party of Trump.

Many other members of Congress are insolent because Trump’s action threatened their personal safety due to an attack by the mob, and that might be enough reason for them to vote against Trump.