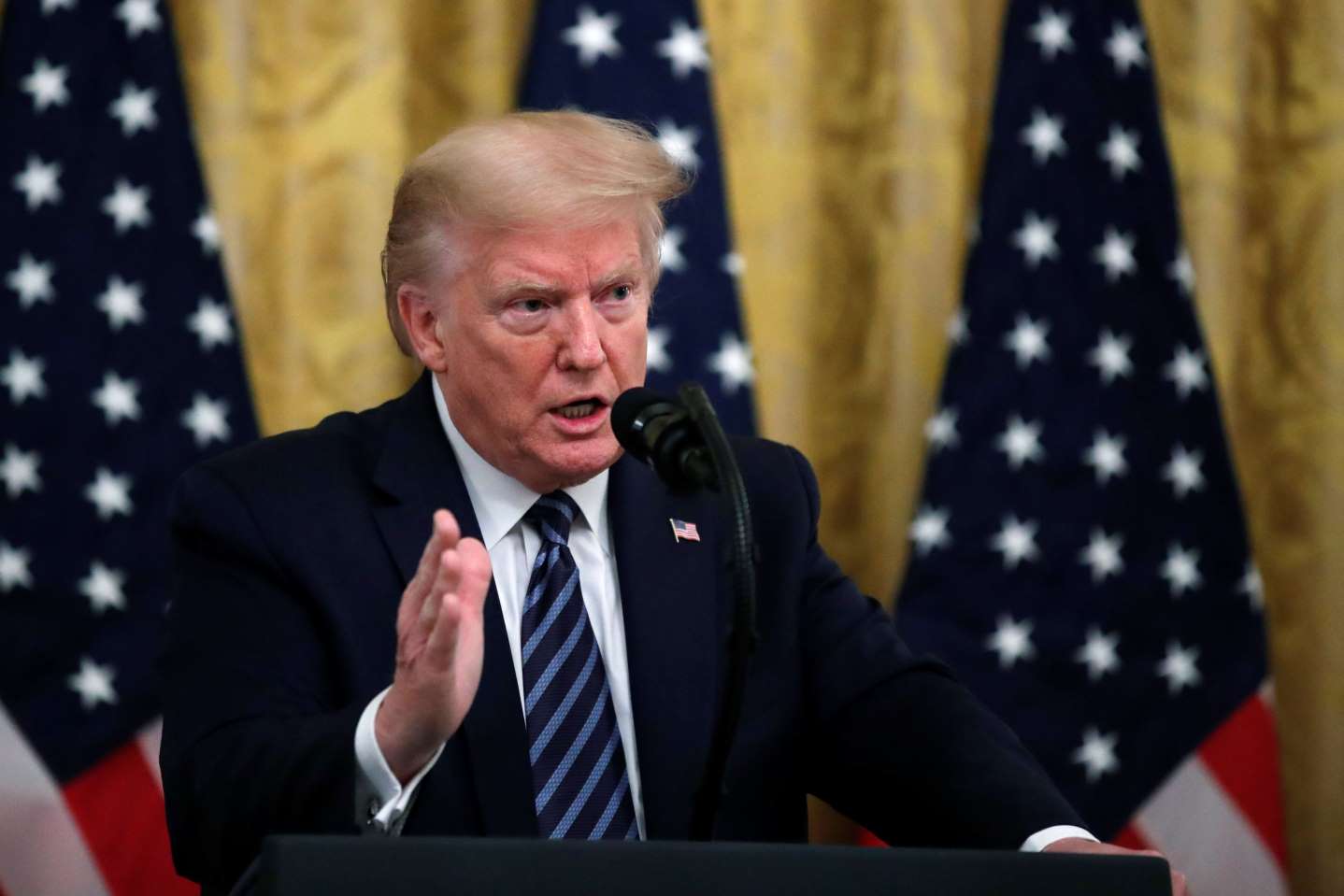 While there have been dozens of theories of where the COVID-19 actually came from, Donald Trump has one of his own and he is absolutely sure about it.

As of now we have suspected that it came from wet markets of Wuhan, but then some said it sprung out of a biology lab in China, some have pointed towards the illegal trade of Pangolins which spread the virus globally, and the latest theory said that it came from the Chinese farmers who used bat poop as fertilizers in their farms.

Curiously enough, the right-wingers of the world, who are by default capitalists – have been stressing on the idea that COVID-19 was indeed released or leaked from a Chinese lab.

Republicans of America, with Donald Trump at the helm, have been pushing it into the public discussion.

Donald Trump was attending a White House event where he answered a reporter when they asked the question: “Have you seen anything that gives you a high degree of confidence, at this point, that the Wuhan [China] Institute of Virology was the source of this virus?”

To which he replied that he has indeed seen evidence that could prove that Chinese bio labs are indeed culpable in causing the Coronavirus pandemic.

Earlier, Donald Trump had stopped the funding for WHO and now he bragged about how USA pays $500 million a year to WHO, while China only pays $38 million.

Based on that logic, he was angry that WHO was defending China from the allegations made by right-wing governments and politicians of the world.

Note that WHO has been reasonable and evidence-based explanations on why China shouldn’t be blamed for the outbreak since no one could see it coming and blowing out of proportions.

“I think that that the World Health Organization should be ashamed of themselves, because they’re like the public relations for China.”

Is WHO defending China too much?

It’s clear that the US Government failed to take the virus seriously, they were too late and too lax in initiating the lockdown, they succumbed to corporate pressure and they still allowed many companies and factories to run.

Which helped the virus spread to a large number of people and eventually triggered the collapse of the American healthcare system under the pressure of a million cases.

But then he has been shifting the blame from the incompetence of the American government, and accusing WHO of all the wrongdoings.

“They [WHO] shouldn’t be making excuses when people make horrible mistakes, especially mistakes that are causing hundreds of thousands of people around the world to die.”

While Donald Trump says that he has proof that virus emerged from a lab in China, he didn’t cite any evidence or gave any explanation behind this reasoning.

Although he said he’ll wait for the final verdict on the origins of the virus, and that’s when he’ll decide how he “feels about China.”

US Intelligence officials have already said that the COVID-19 was not genetically engineered or human-made. And scientists are still not certain about how exactly it made the jump into human population.