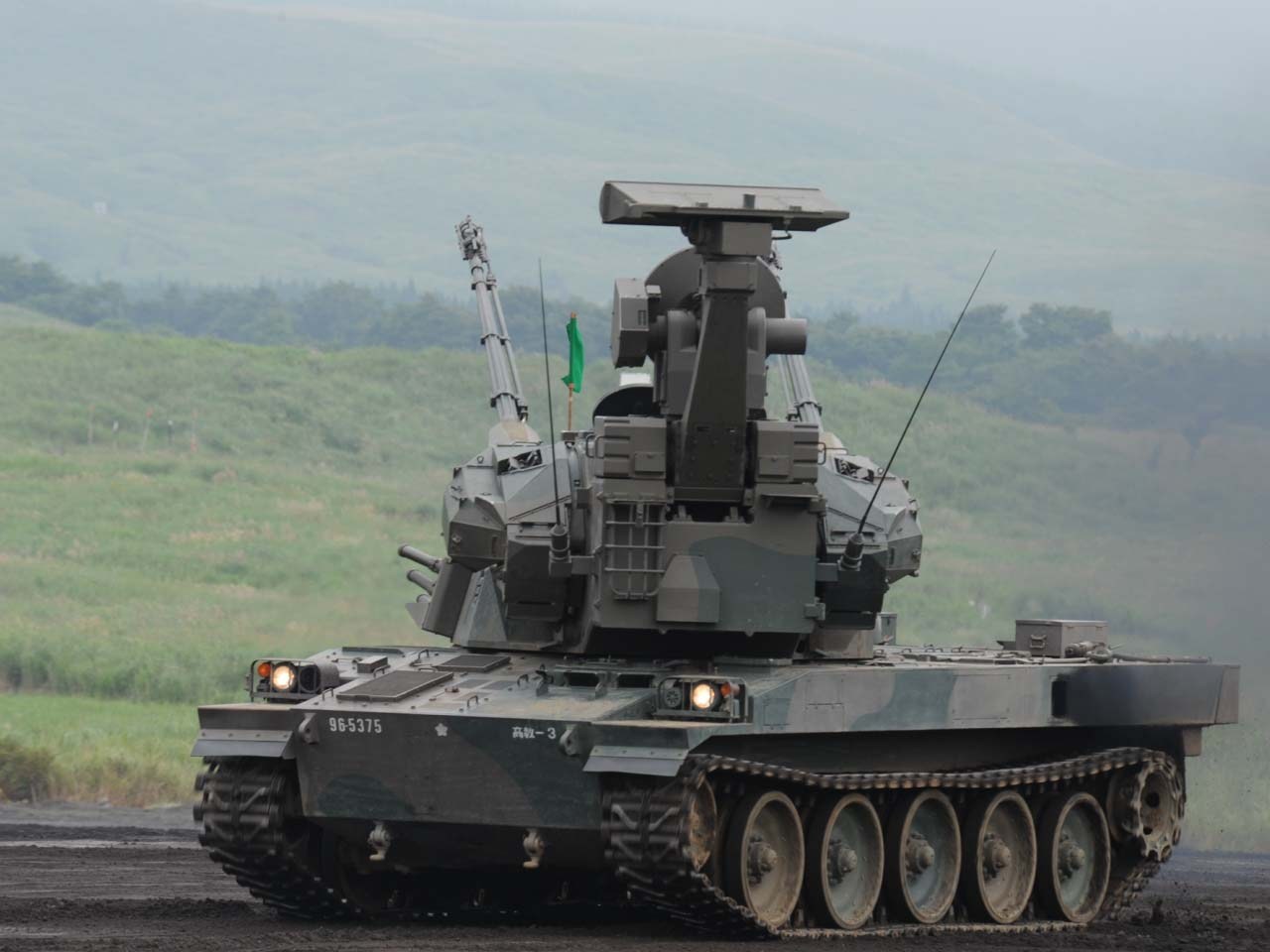 What are the world’s most powerful militaries? It appears to be a simple question, but it conceals a surprising level of complexity. After all, power is relative. Militaries invest their resources based on unique national topography and geostrategy—a development path that makes one military “powerful” may not be viable for another. GlobalFirepower’s Military Strength Ranking index employs a proprietary formula that accounts for many variables that can make these comparisons tricky. Here are the five militaries that, according to expert opinion, are currently the most powerful.

In 2021, the United States reclaimed the title of the world’s strongest military, outpacing its closest rival by a small but consistent margin. With its massive—if somewhat bloated—defence budget, expanding infrastructure, vast workforce, and a vast pool of potential fit-for-service recruits, the United States quickly passes all of the underlying criteria of modern military power. This is where raw potential meets a robust defence industry that produces some of its most advanced military hardware. The United States ranks first in the world in airpower, outperforming its nearest competitor in most, if not all, aircraft categories. It has the most active-service warships globally, with a global strike capability thanks to the U.S. Navy’s doctrinal concept.

Russia has emerged from its post-Soviet military slump, launching massive modernization projects to rejuvenate its aging air force and navy. The fruits of those efforts will be visible in 2021 when a new generation of Russian strategic and cruise missile nuclear subs close the qualitative gap with their American counterparts. Russia’s growing fleet of modernized corvettes and other small ships reflects the country’s commitment to coastal defence. Meanwhile, Russia maintains a significant quantitative advantage over the US in all land power categories except armored vehicles. The airpower matchup remains somewhat lopsided in favor of the US; as evidenced by its new Su-57 air superiority fighter, Russia is currently more willing to develop air-based countermeasures to the US.

China’s military has the potential for explosive growth over relatively short periods, with the second-largest defence expenditure and a giant fit-for-service pool. Despite significantly lagging behind its Russian and American competitors, China makes significant long-term investments in all of its military branches. China will use its vast raw materials in a slew of ambitious procurement programs over the next few decades, ranging from Carrier Strike Groups to a fleet of sixth-generation bombers and fighters.

India’s military possibilities stem from its massive labor force and equally impressive fit-for-service pool, despite its relatively small defence budget and lack of military output compared to the top three world powers. India has a large, albeit partially outdated, tank fleet and a powerful coastal defence force, and a large reserve of artillery pieces. Though it continues to import military hardware, New Delhi has recently taken steps to lay the groundwork for a more self-sufficient domestic defence industry, primarily through licensed production and new tech transfer agreements.

Japan surpassed France for fifth place for the first time in 2020, owing to its wealth, comparatively large defence budget, and impressive infrastructure. Despite its strong air force and active presence in select naval classifications such as destroyers and submarines, Japan’s global ranking is hampered by its lack of ground forces.