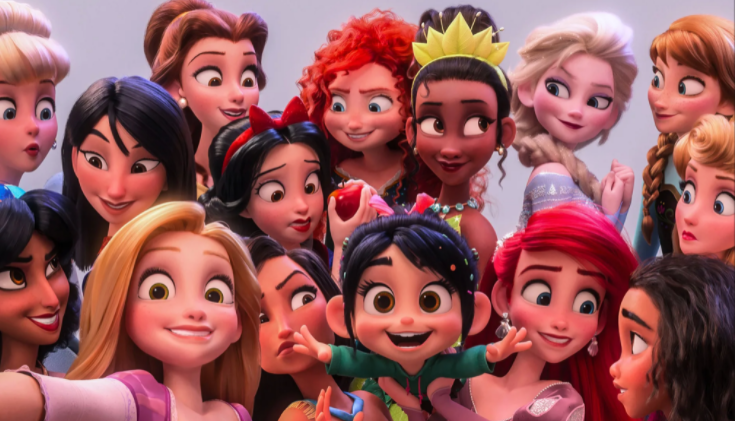 Disney Princesses have shifted in recent years for the better, they are stronger and independent young women with creating a new legacy.

Here are the top 5 according to us.

Belle is imaginative, ambitious, and independent. She is unquestionably one of the sharpest Disney Princesses, and her intelligence distinguishes her from the others. 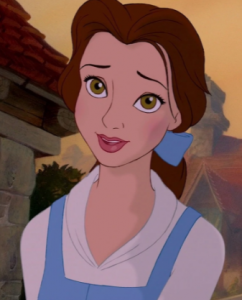 A strong and self-dependent woman. She is different from numerous Disney tropes because she does not need to be saved by a man and end up with her Prince, implying that she is independent and a strong leader.

Throughout the movie, Moana battles creatures assist friends and family, and discover herself. She is unquestionably a role model for young children. 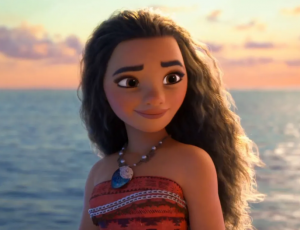 Mulan is inspirational because she breaks all the Disney Princess rules and defies many stereotypes when she takes her father’s place in the war. She is a strong role model as she illustrates that women can achieve anything men can. 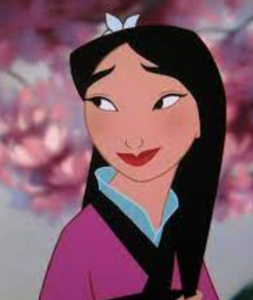 Merida proves her determination throughout Brave by refusing to be a traditional damsel in distress. She does not want to marry and instead sets her own course in life. Now that’s what we call true independence. 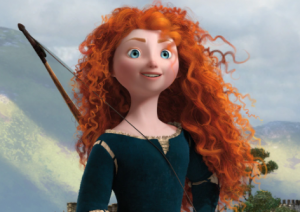 Pocahontas, out of all the Princesses, exhibits the most wisdom throughout her film, showing that she has a lot to teach. While the movie is hugely problematic and factually inaccurate, she serves as its best point by reminding viewers about the worth and significance of everything in the world. 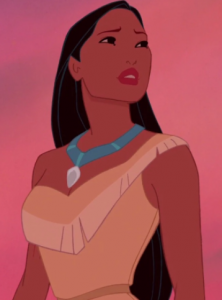