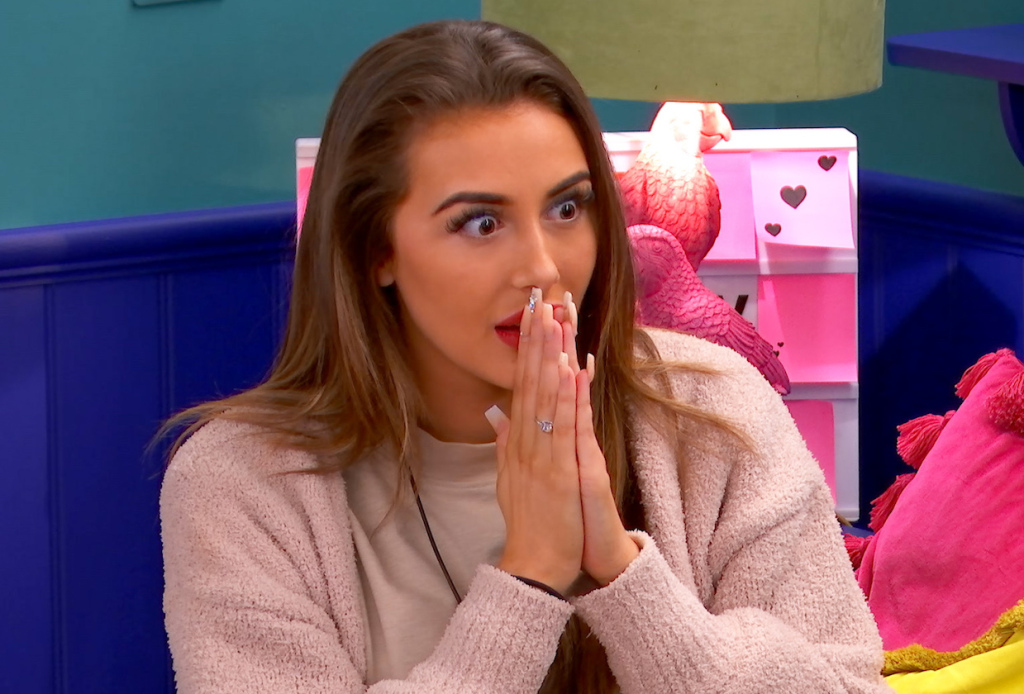 Well, the story doesn’t end at getting a Netflix subscription. In the past couple of years, the question: “What to watch?” has become even more painful. And as a viewer if the question is still confusing you, then you’re at the right place. Although Netflix keeps updating the most popular TV shows time-to-time, it does take quite some digging to get to a TV show that you actually like and which is why, we are here to help.

Here are the current Top 10 shows:

Animals with special powers transform into superheroes with robot dinosaurs to protect peace on Earth from menacing villains.

9.The Baker and the Beauty

A blue-collar baker strikes up a relationship with an international superstar. US version of the Israeli romantic comedy series ‘The Baker and the Beauty’.

Loosely based on the historical figure of the same name, a warrior of African descent who served under Japanese daimyo Oda Nobunaga during the Sengoku period of samurai conflict in 16th century Japan.

Quadruplets Nicky, Ricky, Dicky and Dawn Harper, though different from each other, come up with interesting solutions for all their problems. However, they often engage in serious sibling rivalry.

An accidental killing leads a man down a dark hole of intrigue and murder; just as he finds love and freedom, a phone call brings back the nightmare.

In the town of Cocomelon, baby JJ and his siblings go on fun every-day adventures with nursery, play, exploration, and learning – situations that any preschooler could relate to. Fun, relatable stories set to toe-tapping songs.

Dark forces conspire against orphan mapmaker Alina Starkov when she unleashes an extraordinary power that could change the fate of her war-torn world.

Contestants live in an apartment building showcasing the infamous circle on the outside. They are literal neighbors, but never meet face to face. They communicate through a social media app called “The Circle.” They can create a profile as themselves or make up a fake persona to play as. They regularly rank the other players based on their impressions through social media interactions, and the top rated players become influencers. The influencers get to block, or eliminate a player, until ultimately a winner is crowned.

Late Tejano singer Selena as her dreams come true, and her family makes life-changing choices on the singer’s journey to success.

1.The Sons of Sam

The Son of Sam case grew into a lifelong obsession for journalist Maury Terry, who became convinced that the murders were linked to a satanic cult.