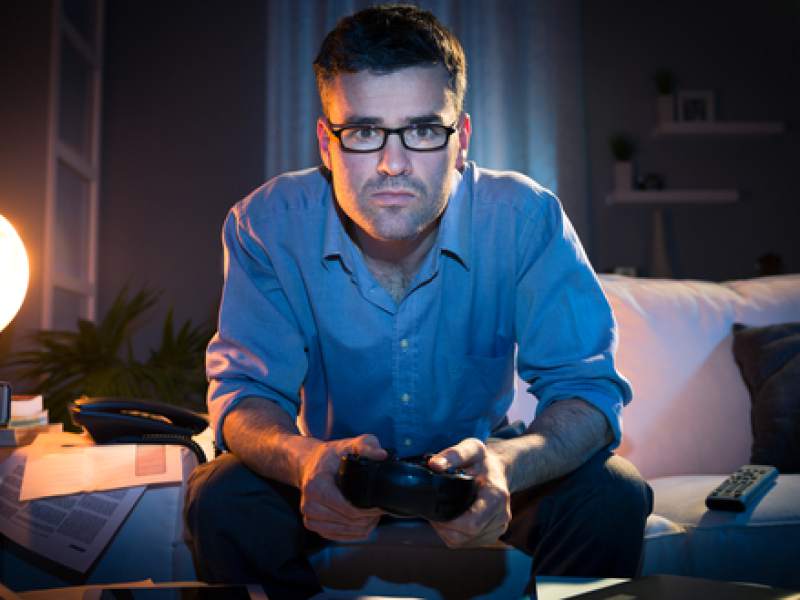 Video games were and still are the rave. Just that the ’80s and 90’s kids experienced a 2D version of today’s almost 4D games. Let’s admit, they were and still are special to most of us today. It was Route 66 of joy and amusement. A free passage into a fun-filled world. One that had no consequences, one that could be re-lived any number of times. NFS, GTA Vice City, Counter-Strike, Super Mario, Space Wars and so much more.

These games had such marvelous effects on us as children. In fact, come 2019, gaming is still a forever expanding marketplace. You can now be a full-time gamer and earn way more than a regular 9 to 5 person.
This in fact, leads us to our next question: why exactly is gaming so addictive?

How serious is video game addiction

According to a survey by research scientist Douglas A. Gentile, Ph.D. :

Wow! Nine percent in three thousand teenage and child participants amounts to roughly 300 video game addicts. According to addiction.com, online gaming addiction is classified under the Diagnostic and Statistical Manual of Mental Disorders. It came into effect in 2013, a sub category of ‘Internet-use-disorders’.

What makes them addictive?

We can only better something when we understand why it exists. When we understand, we can resolve. In the light of understanding this to resolve it, here are some of the key characteristics that makes video games addictive.

Dopamine is the ‘happiness-hormone’. It’s that rush of joy that hits you when you win something. Even hugging someone you love brings about this feeling in your body. It is chemical and related to our hormones. Video games literally tap into this. Now, who doesn’t want to feel good, right?

When life gets slow and the rains don’t seem to go away, what do you do? Yes, you divert yourself. You watch a movie, read a book or play thrilling games like NFS(Need For Speed). The thrill that virtual car racing produces is as real as the thrill of doing it in real life. This makes video games very addictive.

Let’s face it – we humans love to win. This very basic desire to succeed is the reason we are alive as a race today. Surviving thousands of decades on earth is a clear sign of victory. Video games are all about winning too. It’s a deep seated survival instinct to win. When you win, your body and mind reward you.

Lastly, what makes video games as addictive as they are, is the fact that they are a safe place to vent. A place to vent anything, from suicidal feelings to rage. A place of no consequence for your actions. You can almost see it as modern day smash rooms. This is perhaps the main reason behind video game addiction.