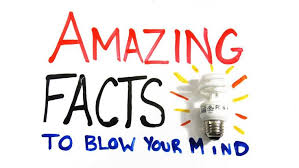 It’s always exciting to read fun facts, isn’t it? Now that you’re inside your home most of the time, you’ll be all the more exploring different things to do or read. Sometimes it’s so relaxing to just read without having to strain your mind which immediately takes away your stress.

This is just what you need right now if you’re bored or stressed or just want to pass your time. Dig in! 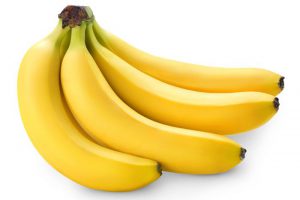 Or technically, we peel them upside-down. These random facts will have you eating fruit differently. Naturally, they grow outward from their stems, but that means their bottoms actually face the sky. As they get bigger, the fruits turn toward the sun, forming that distinctive curve. 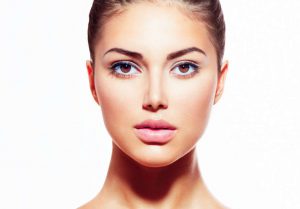 Human noses and ears keep getting bigger, even when the rest of the body’s growth has come to a halt.

3. Avocados were named after reproductive organs 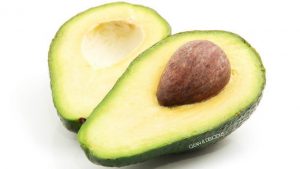 Indigenous people of Mexico and Central America used the Nahuatl word ?huacatl to mean both “testicles” and “avocado.” The fruits were originally marketed as “alligator pears” in the United States until the current name stuck. 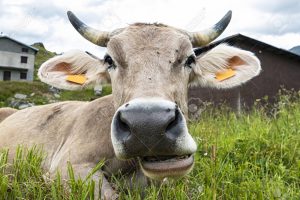 They do have molars in the top back of their mouths though. Where you’d expect upper incisors, cows, sheep, and goats have a thick layer of tissue called a “dental pad”. They use that with their bottom teeth to pull out grass.

5. The current American flag was designed by a high school student 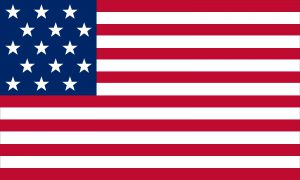 It started as a school project for Bob Heft’s junior-year history class, and it only earned a B- in 1958. His design had 50 stars even though Alaska and Hawaii weren’t states yet. Heft figured the two would earn statehood soon and showed the government his design. After President Dwight D. Eisenhower called to say his design was approved, Heft’s teacher changed his grade to an A.

6. Only a quarter of the Sahara desert is sandy 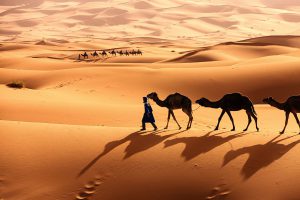 Most of it is covered in gravel, though it also contains mountains and oases. Oh, and it isn’t the world’s largest desert—Antarctica is. 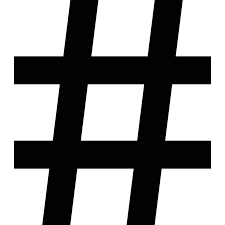 Its technical name is octothrope. The “octo-” means “eight” to refer to its points, though reports disagree on where “-thorpe” came from. Some claim it was named after Olympian Jim Thorpe, while others argue it was just a nonsense suffix.

8. H&M actually does stand for something 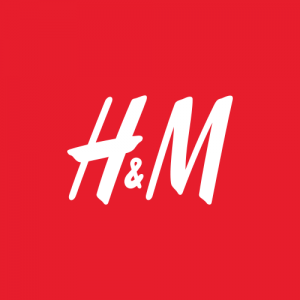 This is one of the random facts you’ve probably never thought about before. The clothing retail shop was originally called Hennes—Swedish for “hers”—before acquiring the hunting and fishing equipment brand Mauritz Widforss. Eventually, Hennes & Mauritz was shortened to H&M.

9. Europeans were scared of eating tomatoes when they were introduced 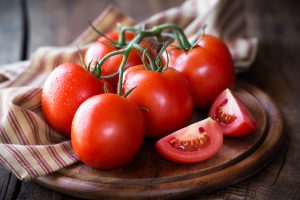 Scholars think Hernán Cortés brought the seeds in 1519 with the intent of the fruits being used ornamentally in gardens. By the 1700s, aristocrats started eating tomatoes, but they were convinced the fruits were poison because people would die after eating them. In reality, the acidity from the tomatoes brought out lead in their pewter plates, so they’d died of lead poisoning.