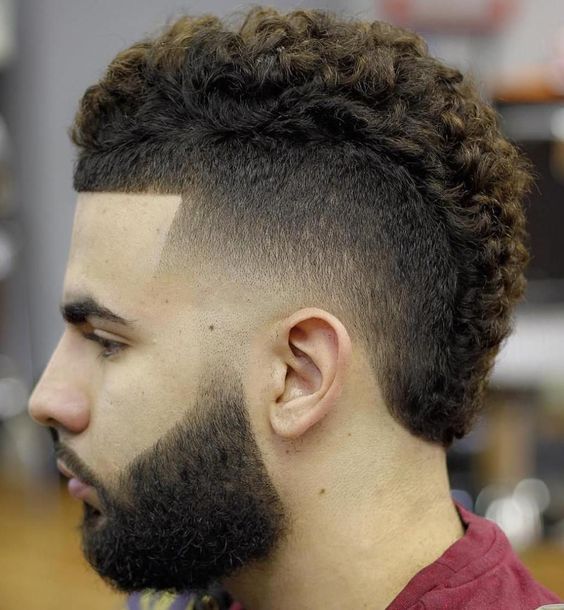 Men have only limited options when it comes to haircuts but only few of them are so bold and stylish, it really makes them stand out. South of France is one of the trendiest haircuts of the year that became popular when usher made a public appearance with it. If you have got bored of drop fade haircuts, it really is a nice alternative if you can really pull it off.

What is South of France Haircut?

South of France haircut first became famous when Usher Raymond and his hairstylist Curtis Smith got it done, and hence it is also known as Usher Fohawk. It is basically a mohawk hairstyle combined with a burst fade to give a cool and suave look. You could say it is a modern take on the traditional Mohawk, the only difference being that it is wider than a traditional mohawk and features faded sections at the sides.

Traditionally, it is a hairstyle for black men, but ofcourse anyone can get South of France haircut if it suits their face cut and personality. Though it looks great with curly hair, it looks good with non-curly hair too. One can choose how broad they want to keep the faded sections. Also, it is very easy to maintain. So, there you go.