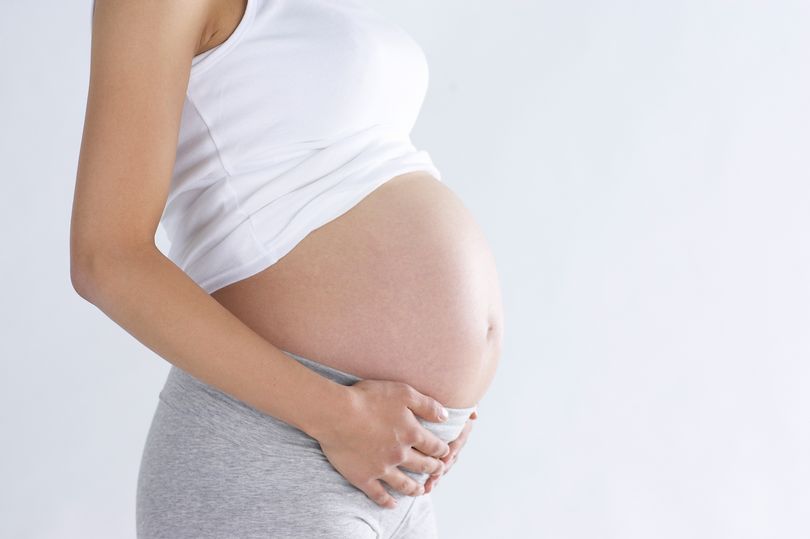 The amended act will regulate conditions under which a pregnancy may be aborted and increases the time period within which the process of abortion may be carried out. Additionally, the Bill also seeks to remove limits in the case of women with considerable foetal abnormalities.

The Bill was passed in the Lok Sabha in March 2020 as some of the upper house members opposed it and demanded it to be sent to a selection committee.

Some members of the upper house opposed the passage and demanded the Bill be sent to a select committee.

In the debate, some members of parties including the Samajwadi Party, the Shiv Sena, and the Communist Party of India-Marxist were in favor of the bill to be sent to a selection committee as they believed that it lacked a privacy clause.

However, Health Minister Harsh Vardhan replied saying that nobody opposed the bill and passing it will reduce the trauma and suffering that women go through.

Currently, an abortion requires a mandatory consultation if done within 12 weeks of conception and two doctors if done between 12 and 20 weeks.

The new Act will allow an abortion to be done on the advice of one doctor up to 20 weeks, and two doctors if done between 20 and 24 weeks.

In a case of foetal abnormalities, the Bill will provide setting up state-level medical boards to decide if abortion is to be done.