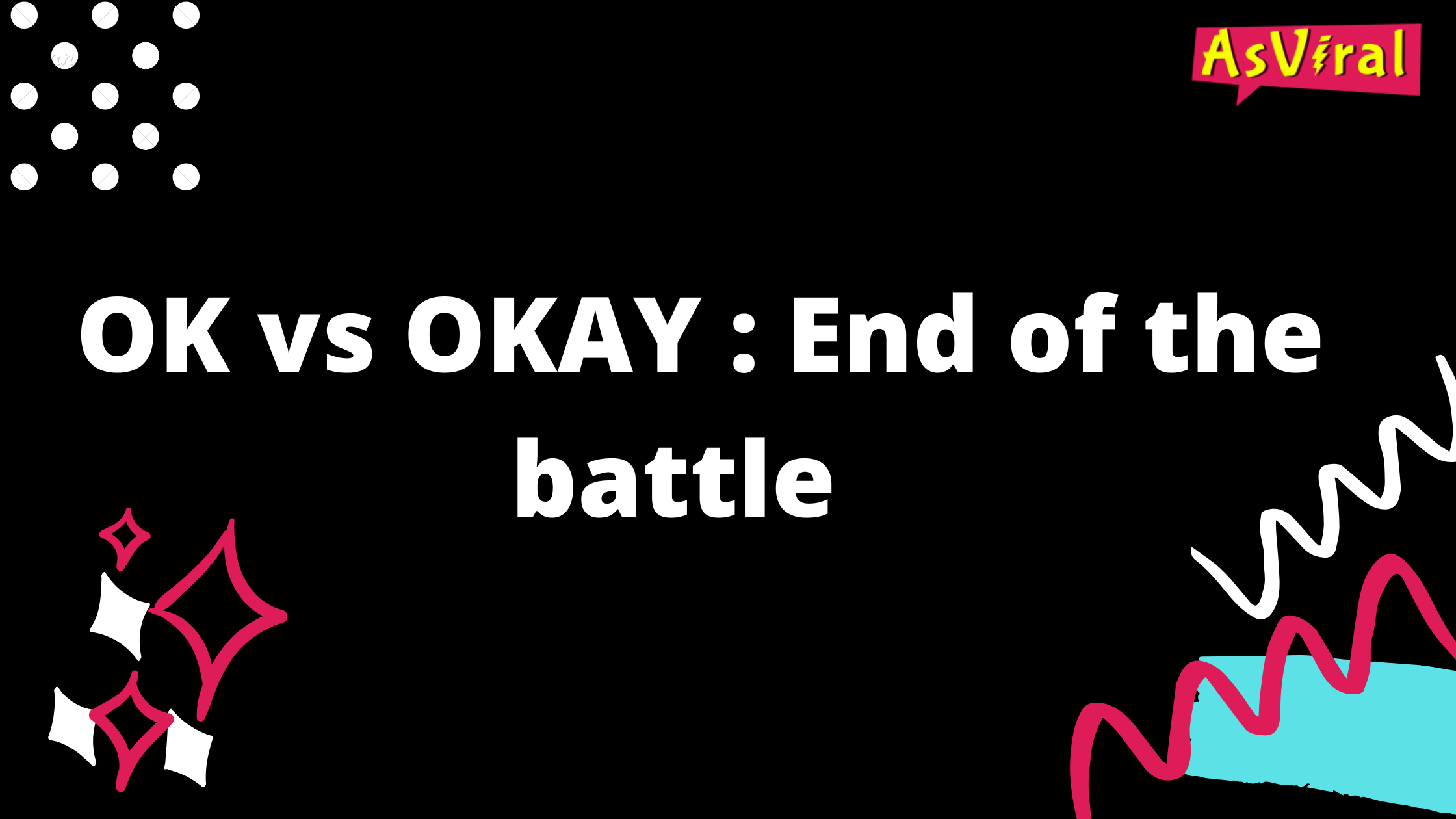 Wondering which is correct?

Is there any difference between the two of them? Is OK simply an abbreviation for OKAY? Is Ok causal whereas OKAY is formally used? Well, lets put a full stop to this curious thought.

Is OK just an acronym of okay? 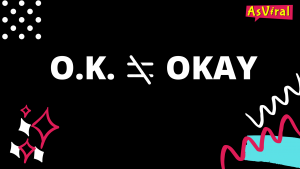 Quite the opposite, surprised? Let’s travel back in history, in the 19th century, people began spelling “all correct” phonetically (“oll korrect” or “orl korrect”) as a bit of a laugh. Later, they shortened it to the initials OK. Around the same time, President Martin Van Buren, nicknamed “Old Kinderhook” because he was from Kinderhook, New York, was running for reelection. What a great coincidence! “Vote for OK” became his campaign slogan. Even though Old Kinderhook lost the election in 1840, OK remained popular and spread abroad. According to the Oxford English Dictionary, the okay spelling emerged after a few decades. 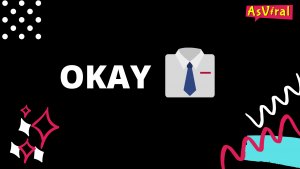 You must have thought that Okay looks more formal than ok and hence it is ok to use okay in the formal email or document. Well, history says the meaning of both the Oks is exactly the same and you may use either of them while writing anything formal.

Although you should remember that, OK can be a noun, verb, adverb, or adjective.

Here are a few examples:

Noun: They gave their OK to her leave of absence.

Verb: Would you OK my application?

Adverb: Is it okay if I bring a friend to the party

Adjective: “Is everything OK with you?” “Yes, fine.”

Is It Okay to Write OK?

Generally speaking, we can say that yes, it is okay (and sometimes preferred) to write “OK,” though you may want to double-check with your style guide to get their word on it.

The Chicago Manual of Style, on the other hand, gives no preference, stating that “okay” is “an equal variant (also standard)” to “OK.”

Conclusion: Both Are Okay 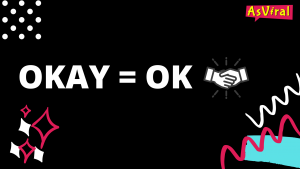 So, what’s the bottom line?

There’s no difference between OK and okay.

Both “okay” and “ok” are acceptable spellings in formal writing; which one you should use simply comes down to your preference. For extremely formal writing, always consult the relevant style guide.

Hope you found this article OK!