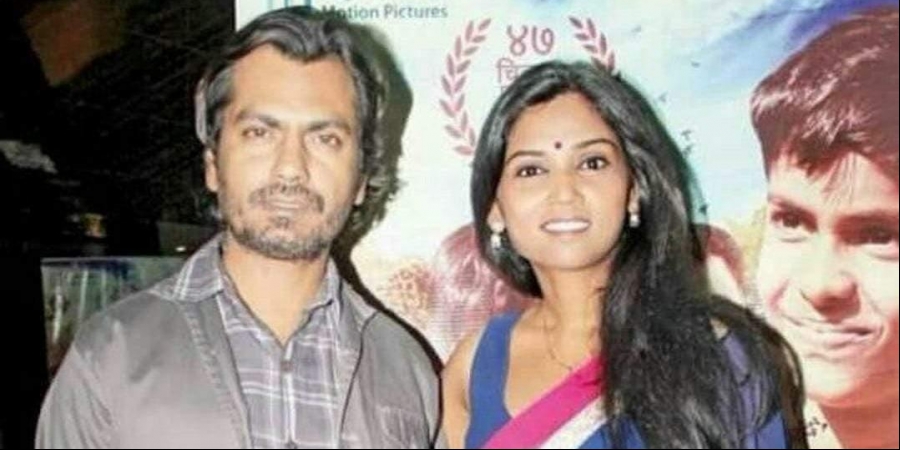 Aaliya Siddiqui filed a written complaint against the ‘Sacred Games’ actor at the Versova Police Station accusing him of rape and cheating.

Bollywood actor Nawazuddin Siddiqui and wife Aaliya Siddiqui have been making the headlines since the latter filed for a divorce against the actor on May 6. A few days back, the wife made some serious allegations against the actor and his four family members accusing them of molestation. She recorded her statement at Budhana Police Station. Now, according to the latest development, Aaliya has lodged a complaint against the actor accusing him of rape and cheating.

Aaliya Siddiqui filed a written complaint against the ‘Sacred Games’ actor at the Versova Police Station accusing him of rape and cheating. The complaint has been reportedly acknowledged by the police and FIR is underway.

Here’s What Aaliya’s Lawyer Said About The Situation

After filing the written complaint, Aaliya’s lawyer issued a statement. “My client had submitted a detailed written complaint to Versova Police Station for Rape, Cheating and Deceitfully causing cohabitation by inducing her a belief of lawful marriage, under sections 375, 376 (k), 376 (n), 420 and 493 of the Indian Penal Code against Mr Nawazuddin Siddiqui. Hopefully, the F.I.R will be registered soon,” her lawyer was quoted as saying by Zoom TV.

The ‘Gangs Of Wasseypur’ actor’s brother Shamas alleged that Aaliya is doing all of this for financial gains after she accused him of molestation. Nawaz’s estranged wife has denied all the allegations while talking to SpotboyE.

She said, “We have a company together named Magic If Films LLP in which Nawaz, Shamas, and I are partners. I am still a 25% partner and if I have borrowed any amount for my film from my company, then how is it Shamas’ money? He himself is surviving on Nawazudin’s money and if I have asked money from my husband and he has transferred as his manager then how can he claim it’s his money? I am Nawazudin’s wife, why do I have to ask money from a person like him?”

Earlier, replying to his wife’s divorce notice, the ‘Manto’ actor had sent a legal notice to his wife stating that the latter has been engaging in fraud, willful, and planned defamation.