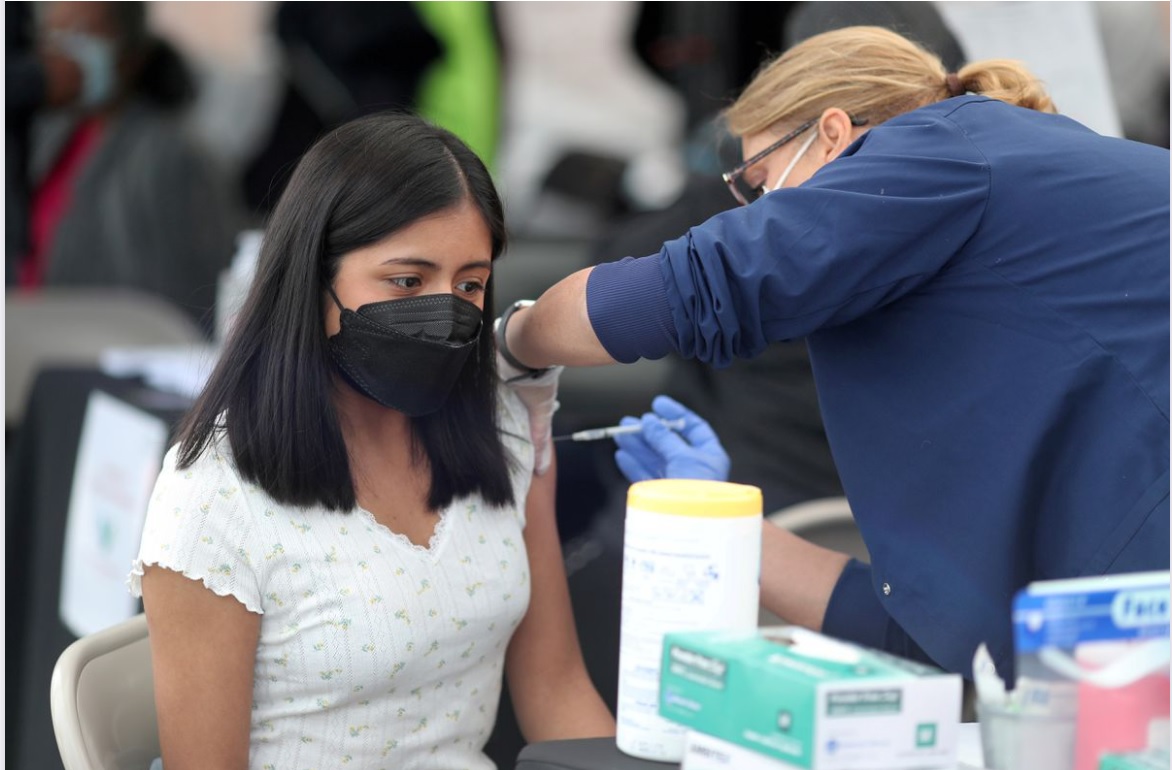 According to an Axios-Ipsos poll released on Monday, most Americans who are yet to get the COVID-19 vaccine say they’re unlikely to get it, indicating the country’s mass immunization campaign could soon reach its peak.

Meanwhile, only 14 percent of the unvaccinated Americans said that they were likely to get the vaccine. Now everyone who’s 16 or over 16 is eligible for a COVID-19 vaccine. According to the poll, about 44 percent of the respondents said they hadn’t received the vaccine while 56 percent reported receiving at least one shot.

If those figures don’t significantly change, immunizations could top out around 70 percent of the adult population.

In COVID-19’s early stages, health experts said herd immunity would require at least 70 percent of the population to develop resistance to the virus, but that target looks distant to achieve as more transmissible COVID-19 strains have emerged and cases have become more widespread.

The State Department is planning to increase the number of countries on the “Do Not Travel” list from 16 percent of the world to 80 percent amid the international surge in virus cases.

As far as the global seven-day rolling average of the new Covid-19 wave is concerned, seven-day rolling average of new coronavirus cases neared a record high of over 750,000 on Sunday and again Monday — this is the highest of any point during the pandemic, except for December 17, 2020. India’s devastating outbreak is driving the global coronavirus surge and as per the experts the latest wave is worse than anything they have seen before.