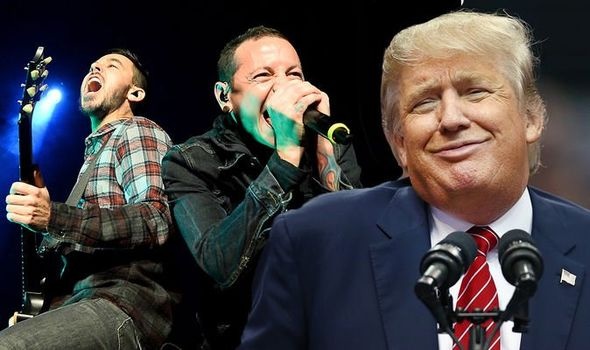 Turns out that a video promoted by Trump and White House Deputy Chief of Staff Dan Scavino was using “In The End” by Linkin Park. Trump had even shared the video on his Twitter account.

Linkin Park announced that they stand against racism and Trump

“Linkin Park did not and does not endorse Trump, nor authorize his organization to use any of our music. A cease and desist has been issued.”

After the case that was issued by Linkin Park, the video was deleted. The version used by them featured a cover by Jung Youth who had also objected to being a part of this campaign, by saying:

“Earlier today I found out that trump illegally used a cover song that I am part of in a propaganda video which he tweeted…anyone who knows me knows I stand firmly against bigotry and racism. Much love to everyone in the twitter community who helped get the video taken down fr!!”

Chester Bennington had called Trump “a bigger threat than terrorism”

When Donald Trump took office as the President of the United States, Linkin Park frontman Chester Bennington had said that Donald Trump was a “greater threat to USA than terrorism,” and said that “we have to take back our voices and stand for what we believe in.”

Chester Bennington died by suicide in 2017, but his words were proven right. Donald Trump has now issued Federal Agents who are kidnapping Black Lives Matter protestors from Portland and putting them in unmarked vans and taking them to undisclosed locations. No one knows whether the protestors are being put in jail, or killed, or trafficked for organ harvesting. Because all these things are possible under a capitalist regime.

Neil Young had objected against Trump as well

“I stand in solidarity with the Lakota Sioux & this is NOT ok with me,” Young tweeted.

I stand in solidarity with the Lakota Sioux & this is NOT ok with me https://t.co/iPVcFplOHa

Other artists have objected as well 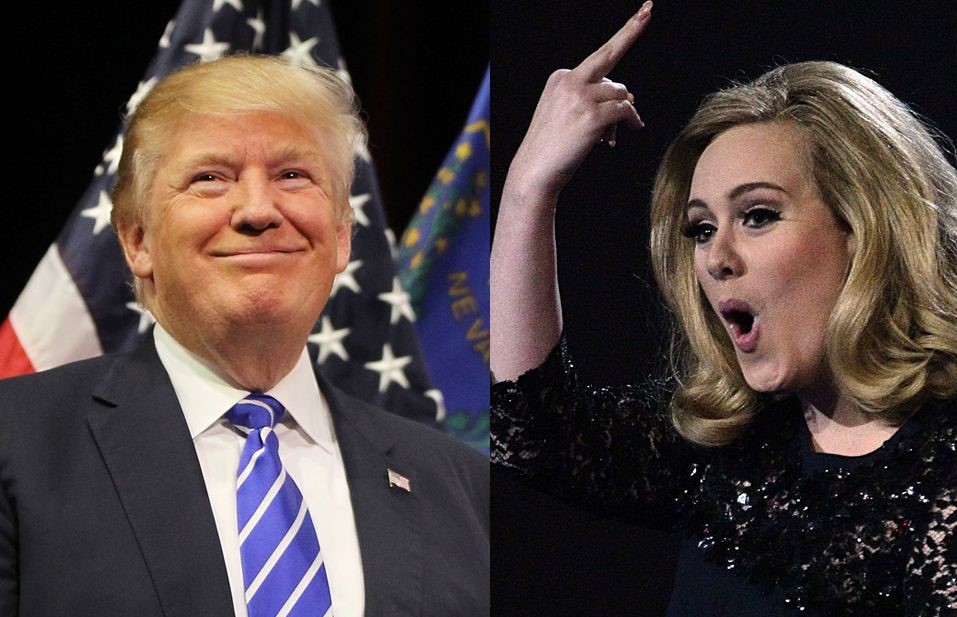 Other artists such as REM and Adele have also called out Trump for playing their music at his rallies.