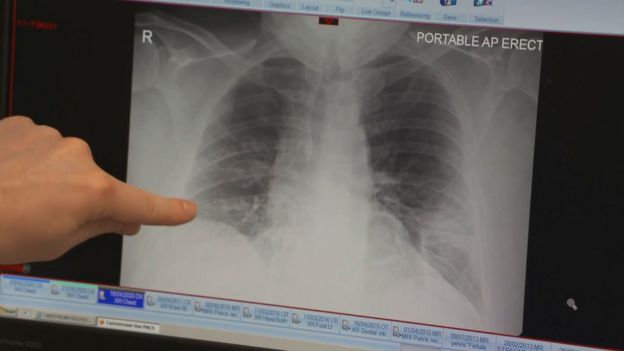 Another complication about the Coronavirus has emerged into the public view. It has been found that for some people, the COVID-19 infection never really goes away. Instead, it can linger for months and keep causing symptoms for months to come.

Surprising thing is that these people will test negative on a Coronavirus test, yet they will have the symptoms and all the problems that come with the virus.

This woman recovered from COVID-19, now she has had a fever for 100 days 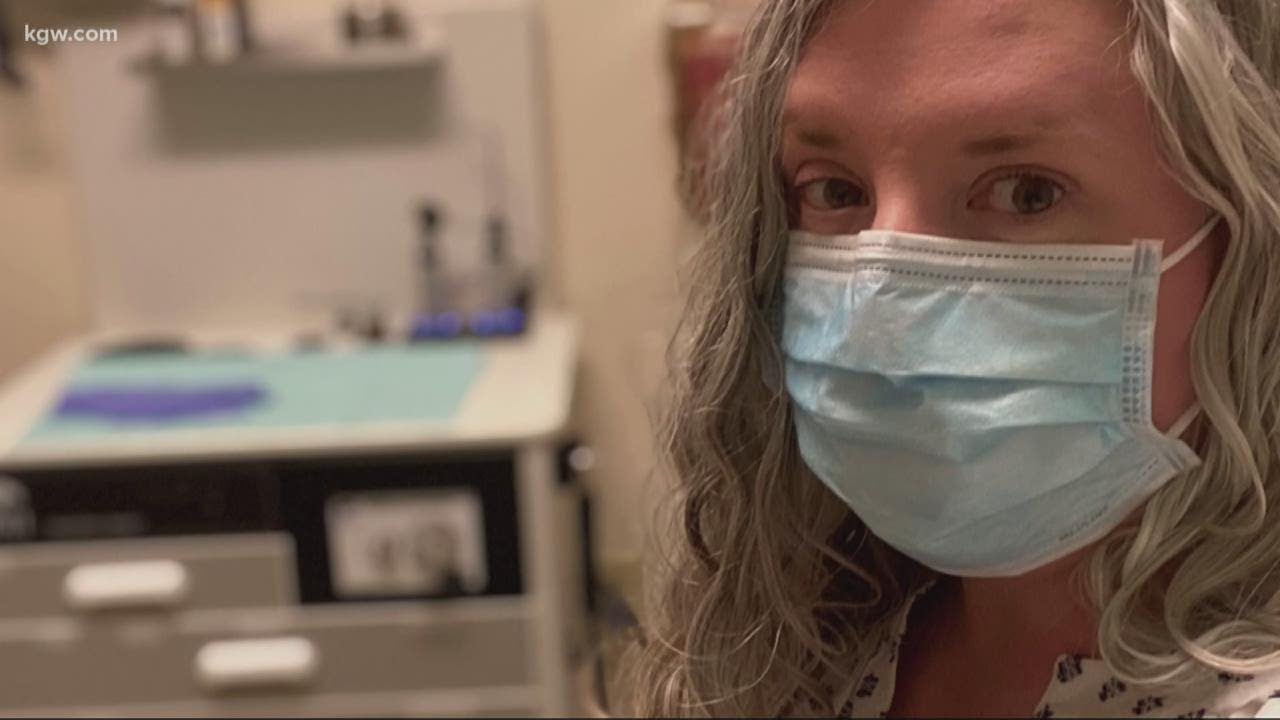 One of such patients, Amy Watson from Oregon, USA has had a fever for more than 100 days.

She is a preschool teacher who was diagnosed with COVID-19 in April, and ever since she has a constant fever that rises up to 101 degrees every afternoon.

She also had cough, congestion, and extreme fatigue even after a month of her diagnosis. Now she just has a low fever and a burning sensation that keeps crawling under her skin.

Her condition is such that it’s not severe enough so she doesn’t need to go to a hospital but the symptoms are also not going away. She just have mild symptoms which are not getting cured.

This is a condition with a huge number of people worldwide, and WHO along with CDC have said that they are trying to understand why this happens.

Why are people never getting better? 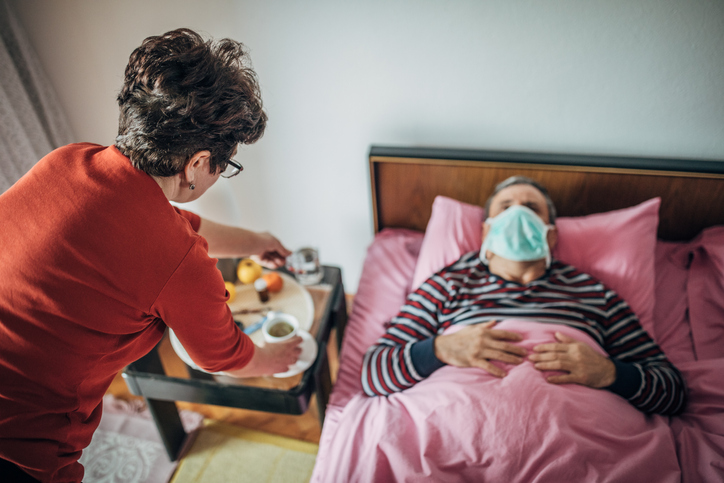 Some doctors have suspected that it could be due to a secondary infection or some complicated effect of the virus or a side effect from the medications she took.

Other doctors have considered the possibility that the Coronavirus is still hiding inside the body so that it doesn’t show up in tests but it can still cause infections.

Another possibility is that people are experiencing a “post-viral inflammatory syndrome” in which the body’s immune system still keeps reacting as if it were under attack, and that’s what is causing the fever.

Some scientists have said that the Coronavirus might have caused permanent damage to the autonomic nervous system which affects thing like blood pressure, heart rate, sweating, digestion etc. And this sort of permanent damage can never be fixed.

This is what Doctors suggest as a cure for this 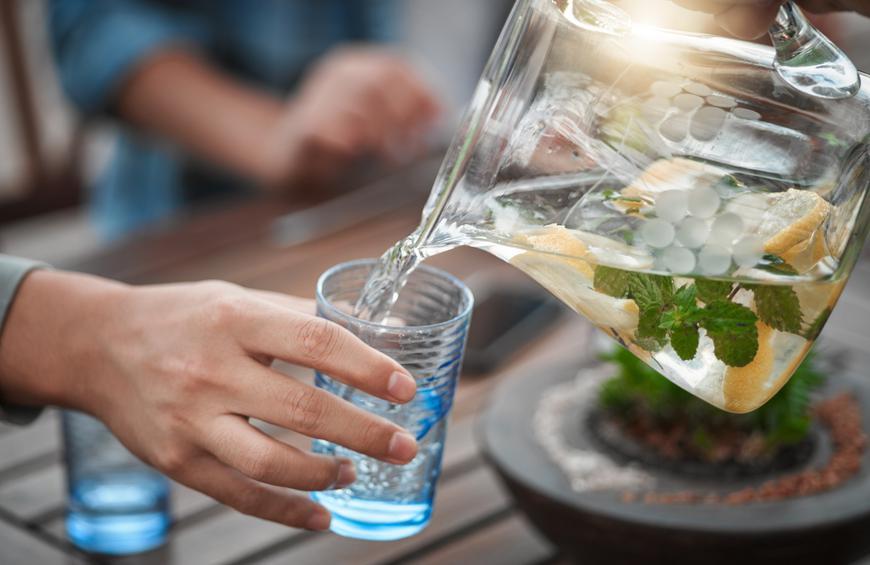 Doctors have suggested that they do not know what could be a permanent cure for this, except that the patients could take medicines to treat the symptoms of the disease so that they can feel a bit comfortable in their day-to-day lives.

In most cases, the treatment varies from person to person. People can be given different medicines, diet plans, sleep schedules, and exercise regimes. This can help them deal with the symptoms while maintaining a healthy energy level and keep their immune system running.

It is suggested that all of us “eat right and stay hydrated.”