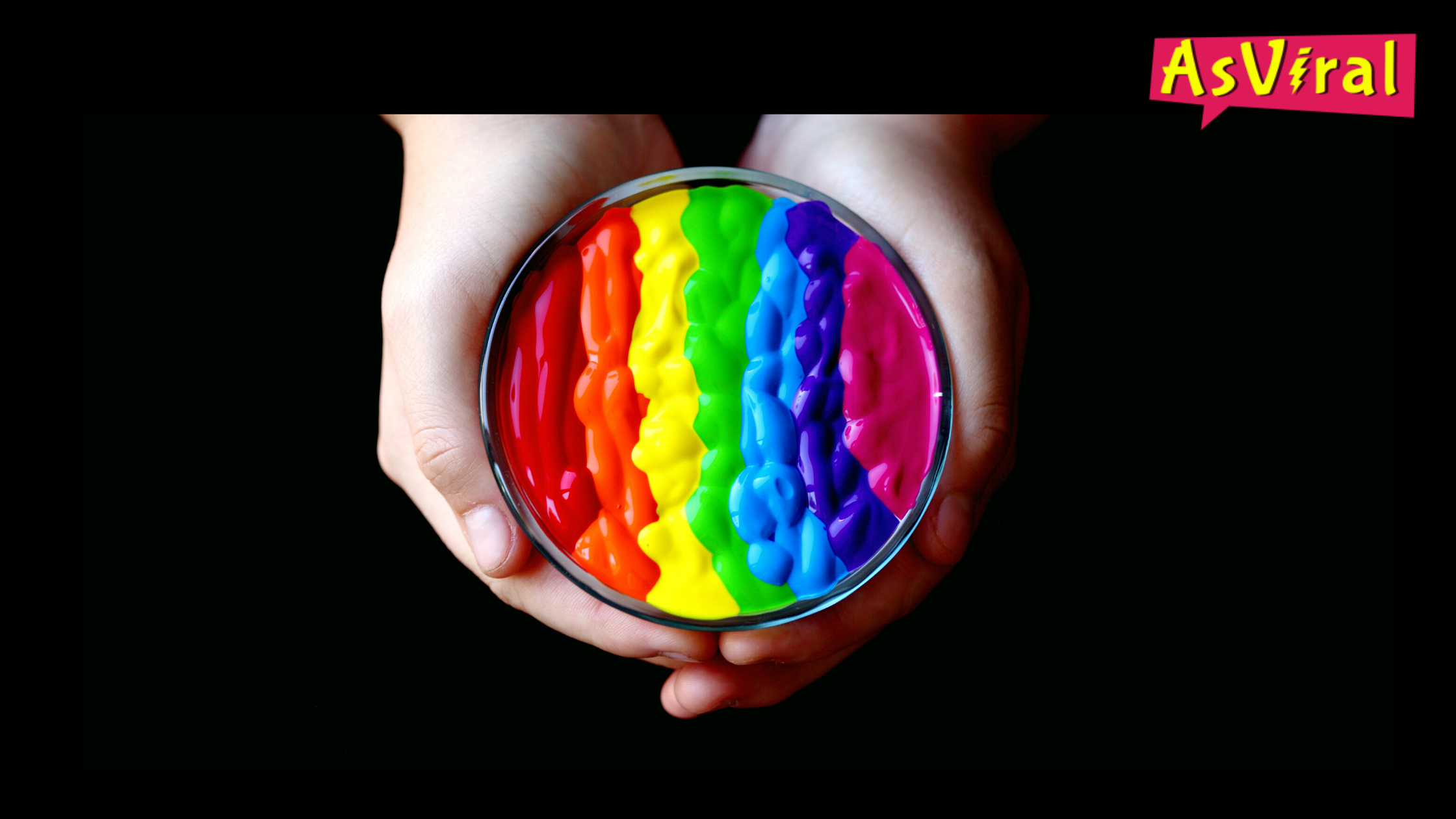 Homosexuality has always been a burning issue across the world. The LGBTQ community has been trying hard to normalize the love between two people of the same gender, and equal rights for all. The pride month itself is one of the initiatives, to help people address the blind spot.

We have almost reached the end of the pride month. Although this year by far had been a lot different from the past years, the global pandemic in the first quarter and black lives matter movement in the second has changed our psychological state but the pride month brought positive vibes and sheer happiness. We are celebrating this month of queer people with love & pride.

There are tons of movies and stan-up comedy on Netflix that center LGBTQ+ characters, and we’ve rounded up a few for you to enjoy them this pride month. 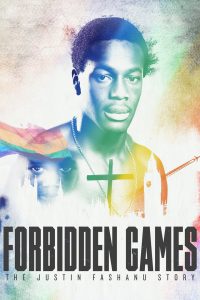 The trials of professional soccer player Justin Fashanu, as he reveals that he is gay. Plus how the decision to be open affected both his personal life and career. 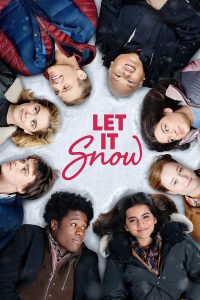 A snowstorm hits a small midwestern town on Christmas Eve, bringing together a group of high school students. They soon find their friendships and love lives colliding, and Christmas morning, nothing will be the same. 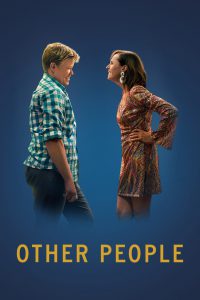 A struggling comedy writer, fresh from breaking up with his boyfriend, moves to Sacramento to help his sick mother. Living with his conservative father and younger sisters, David feels like a stranger in his childhood home. As his mother worsens, he tries to convince everyone — including himself — he’s doing okay. 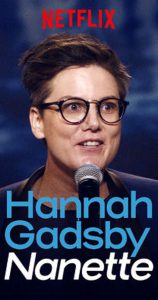 Nanette is a live comedy performance written and performed by Australian comedian Hannah Gadsby, which debuted in 2017. The work includes social commentary, evocative speech punctuated by comedy and emotive narration of Gadsby’s life, learnings and what her story offers to the world. 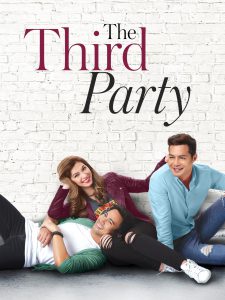 An aspiring fashion designer’s plan to win back her first love is complicated by the fact that he has already fallen in love with another man. 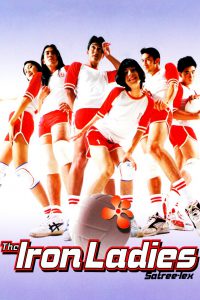 Based on a true story, “The Iron Ladies” describes the inexorable march of a volleyball team composed mostly of transsexuals, transvestites, and some rather effeminate gay guys to the Thai male national championships in 1996. An entire team of gays, transvestites and transsexuals is practically unheard of situation in Thailand. 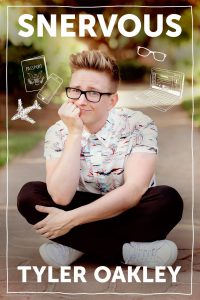 Actor and YouTube star Tyler Oakley discusses his life and career as he embarks on his Slumber Party world tour.

8) Behind the Curtain: Todrick Hall 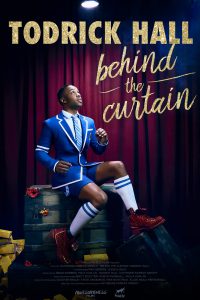 Following singer and social media sensation Todrick Hall, as he launches his most ambitious project to date: a full-scale, original musical about growing up gay in Texas and finding showbiz success. 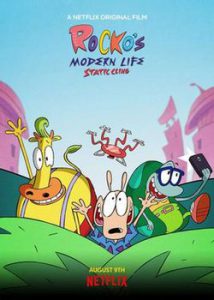 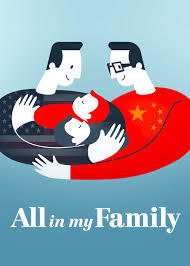 All in My Family is a 2019 American short documentary film directed by Hao Wu. The film follows a traditional family where the son is a gay Chinese man who has chosen to have kids via surrogates. The documentary was released on Netflix on May 3, 2019.

Celebrate the pride month with Netflix and chill!