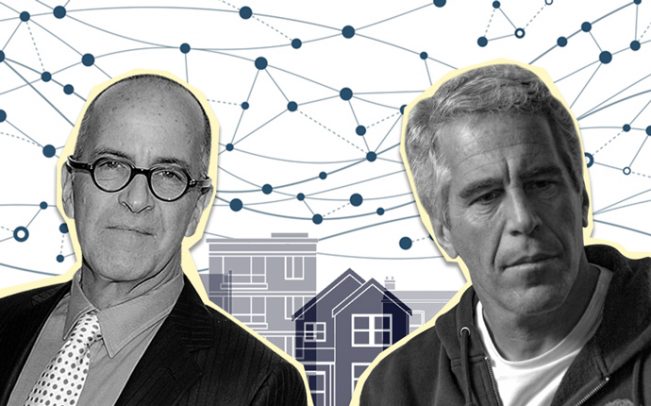 The internet has been saying for ages: “Jeffrey Epstein didn’t kill himself.” And that he was killed to protect other political bigshots and billionaires such as Bill Clinton, Donald Trump, Elon Musk, etc who were involved in his sex trafficking ring.

Now, it’s been a year since Jeffrey Epstein died in his jail cell at the New York City Prison – and his brother has come out with the truth.

Epstein had video evidence which was erased 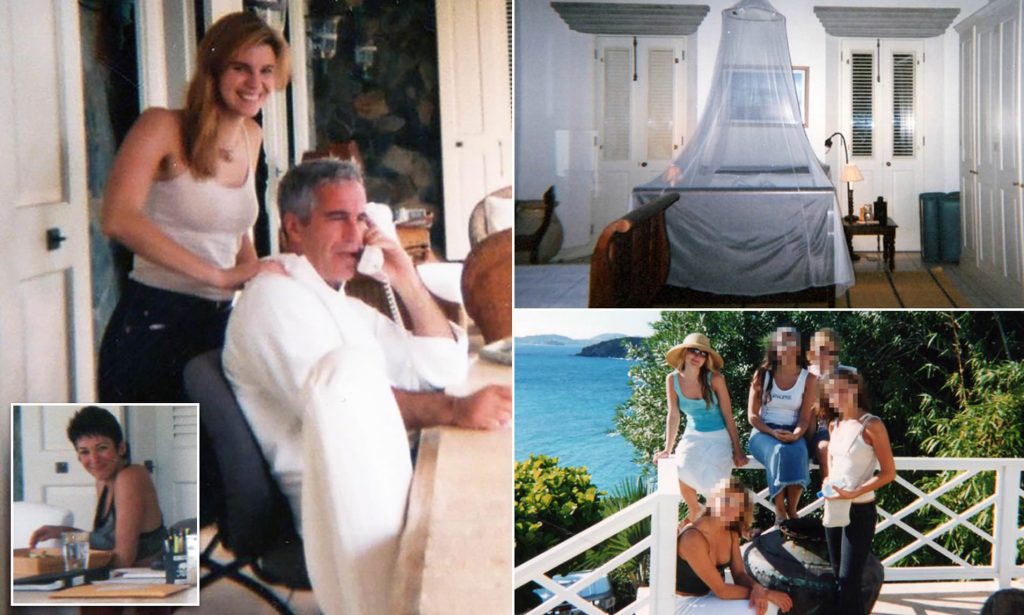 Mark Epstein, Jeffrey’s brother, has said that the official declaration of Jeffrey Epstein’s suicide is wrong and he was actually murdered. Epstein was arrested last year in July for human trafficking and raping of children, and he was soon about to expose the fact that American politicians and billionaires are involved with him. But he was killed before he could do so.

It is said that Epstein might have also had some video evidence of these people’s involvement in human trafficking and rape, and he could have used them to blackmail these people.

A pathologist claims the truth about Epstein’s death 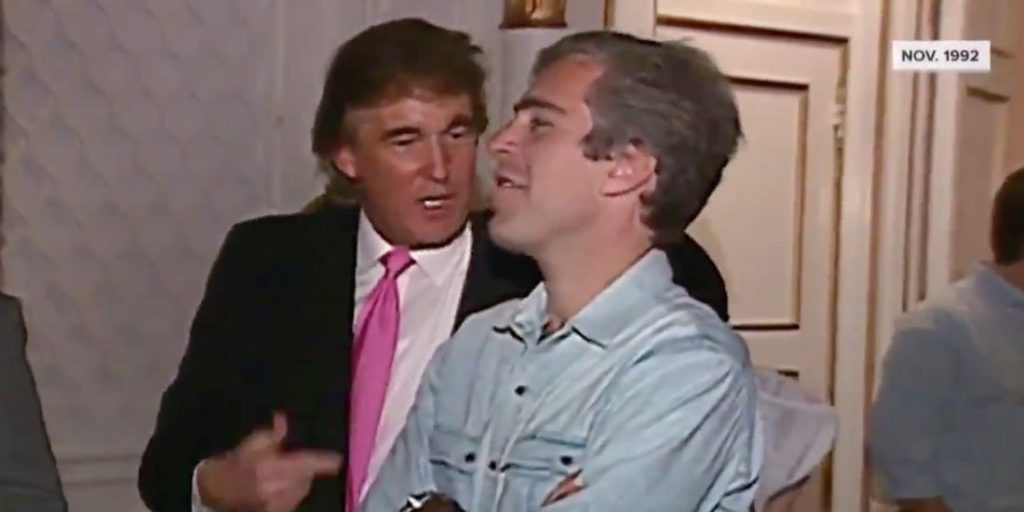 Mark Epstein says that there was no official stand on the cause of Jeffrey’s death, and five days later they had declared it as a suicide. He also adds that the key evidence for murder was destroyed.

There was on pathologist who claimed that Epstein was strangled to death, which suggests murder by force.

“I feel like it’s a cover-up. They said the cause of death was pending but five days later they changed it to suicide. I want to know what kind of investigation they did. I’ve no indication that there was one. I don’t believe he hanged himself. I believed my brother was killed and people are lying to protect their asses.” 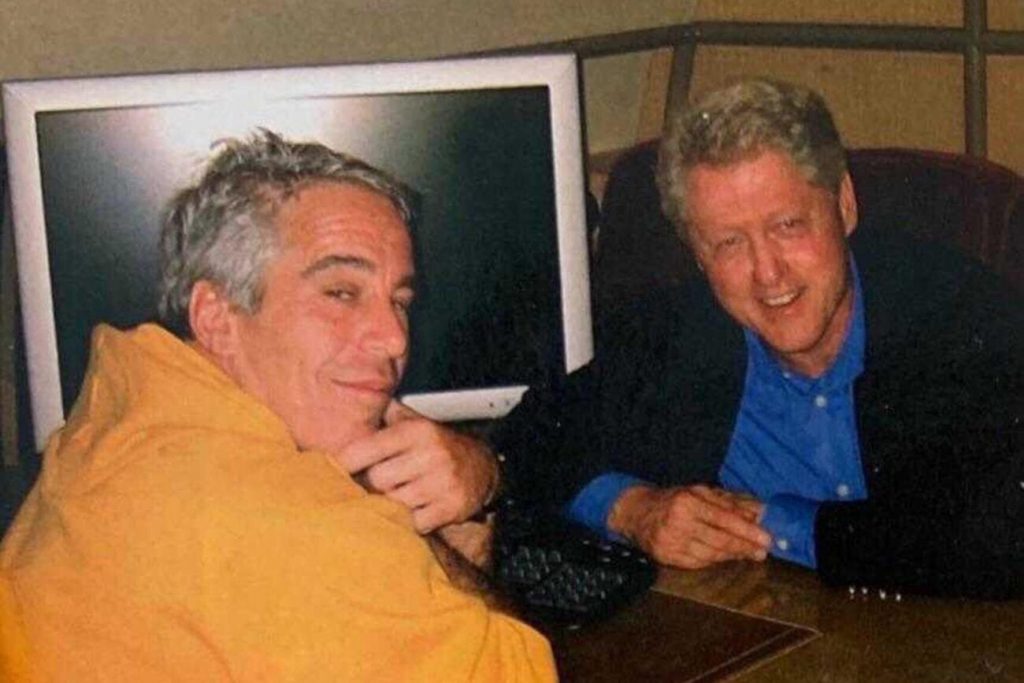 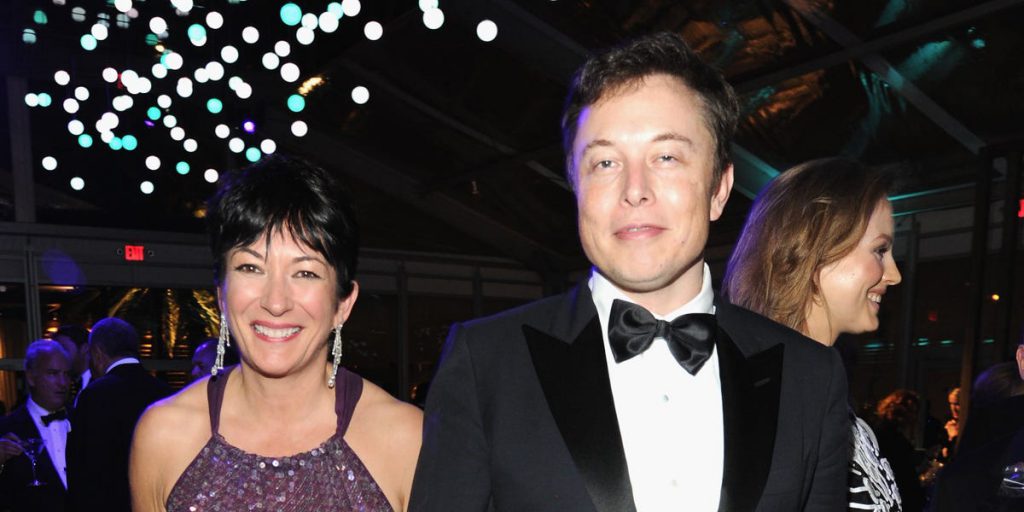 Ghislaine Maxwell, Jeffrey’s partner in human trafficking and running rape rackets, has also been arrested recently and placed in a jail cell. She is charged with abducting three children for Jeffery Epstein’s rape racket. She also used to scout art galleries and other events where she lured and abducted underage girls and took them to the mansions of the billionaires such as Donald Trump, Bill Clinton, Elon Musk and others – according to an investigative hack by Anonymous.

Will Ghislaine Maxwell also be “suicided”? 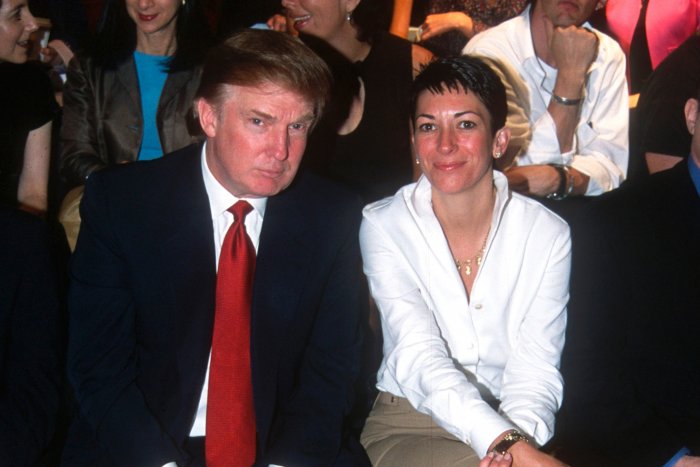 A friend of Ghislaine said:

“She would go to every art gallery opening and was a familiar presence at auctions and parties at Christie’s and Sotheby’s. The art world is full of pretty young girls and many of them are young and broke. You’d see her everywhere, often with beautiful blonde girls in tow.”

Ghislaine Maxwell had also lured one of Princess Diana’s bridesmaids – Clementine Hambro – in 1981 and took her along with her on the “Lolita Express” private jet. Clementine was a small child back then, and she was taken twice on that flight. Although, she says that she was fortunate enough to escape the sexual predation.

Ghislaine groomed many other children and prepared them for Epstein and his buddies’ rape racket.

Ghislaine’s trial is due in July 2021. There is almost a year left to go. She is afraid that she might also be murdered, and she is not wrong though.