Wendy’s has been known to celebrate its one of the most favorite day with utmost dedication and sincerity, so to say The National Roast Day.

The company’s social media and strategy sect, notorious for savage posts, asked if there are any willing volunteers who wanted to be roasted by them on Twitter. And while this may not sound fun to some, many feel that being roasted by Wendy’s is an honor in its own and accepted the challenge.

Wendy’s over the years has been able to create a legendary social media presence with a strategy that has been able to expand its followers massively. Unlike any other brand, Wendy’s has never had any closed-door meeting in order to decide and reengineer the brand’s marketing strategy. Instead, executives say, that the most edgy out-of-the-box productions like the Super Bowl commercial and the “We Beefin?” mixtape represents the evolution brought to the image of a burger with just the freedom to run imagination wild.

Famous brands, ordinary people, everyone is getting in line, and Wendy’s is serving them exactly what they wish for. To be #ROASTED!

Here are the top 22 Savage Examples! 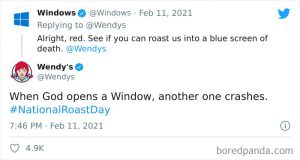 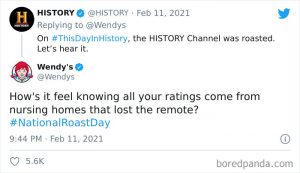 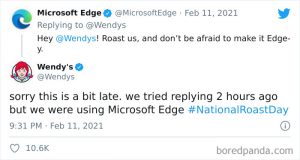 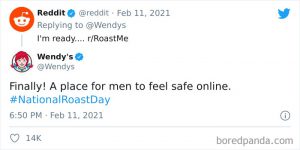 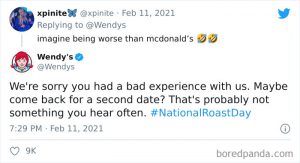 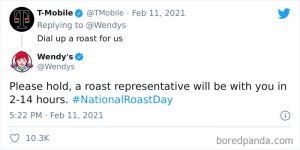 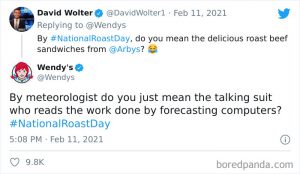 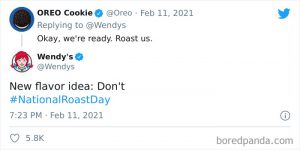 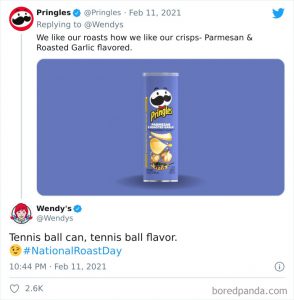 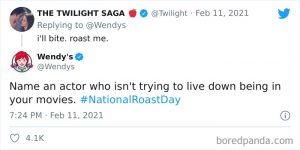 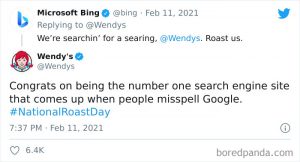 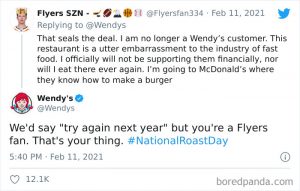 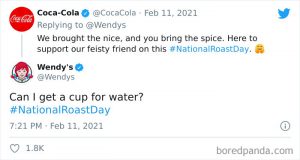 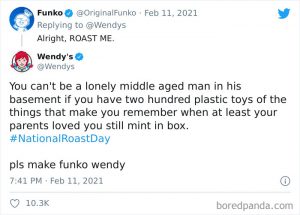 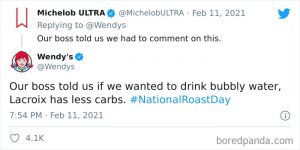 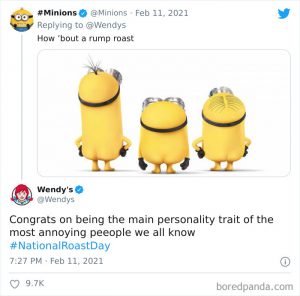 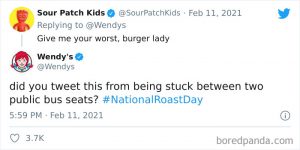 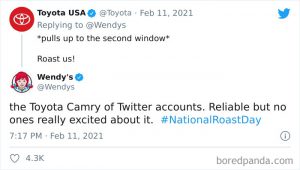 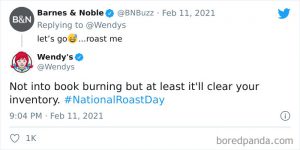 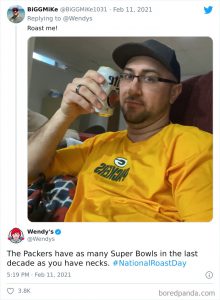 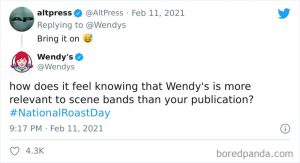