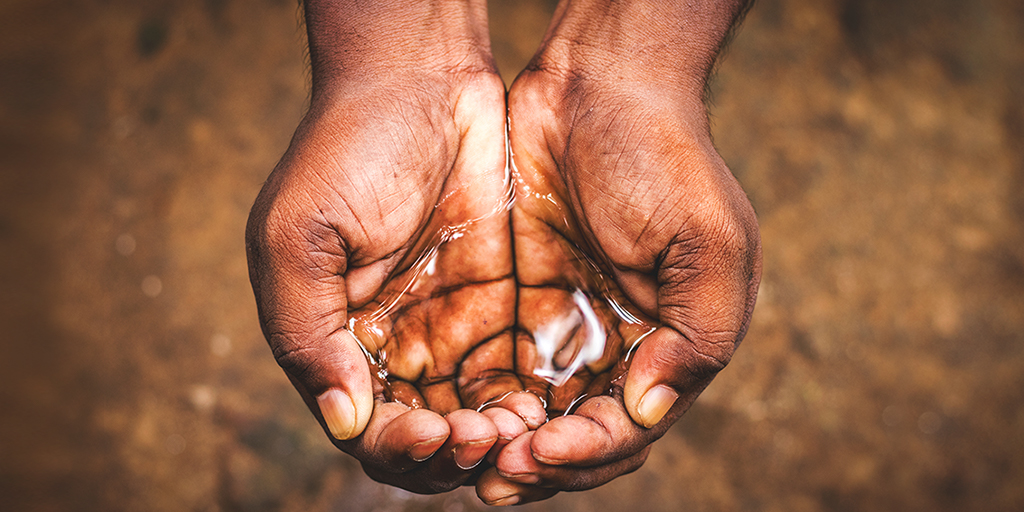 Now the companies are planning to start trading hedge contracts on water supply, which will help the corporations and factories to keep using the water at low prices even if there is an extreme shortage of water for everyone else.

2020 has shown us just how badly the environment has been destroyed by capitalists and the fossil fuel industry – as the rising global warming caused devastating fires in the Amazon rainforest, Australia, and California. We saw the hottest day in ten thousand years, and even the temperature in Siberia was not negative for the first time ever.

Most cities in the world are already facing a dangerous water crisis as people have died due to a lack of access to clean water or enough water. And now the capitalists are out here to make things worse, as Wall Street has decided they will be now investing in water.

The corporations are still busy in using water like it’s an endless resource, and making no effort for rainwater harvesting or water recycling. And the best solution that they have come across is to protect their asset and investment by installing hedge bonds, so that they will keep using water at low prices even when 5.4 billion people in the world will not have enough water.

Note that most corporations and factories in the world already use water at shamelessly low prices – mineral water companies, soft drink companies, and fabric manufactures use billions of tons of water every year for which they pay as low as one cent per gallon.

They think water is not a basic human right

These companies set up their factories in rural areas, completely drain the groundwater supply, pollute the rivers and ponds, while making no effort to replenish the water that they have used.

Nestle CEO even went as far ahead to say that “Water is not a basic human right” and added that water is a resource that is owned by the corporations and they have no obligations to make sure that they provide clean water to the general population since they have destroyed it all already.

Time is not for when oxygen will not be considered a human right either by the capitalists.

Curiously, the solution to the water crisis is a simple one. Water would be free for usage for common people while corporations will have to pay a reasonable price for it, and there should also be an upper limit on how much water a factory can use.

But the most necessary thing to do would be to force the corporations to practice water recycling, work on harvesting rainwater, and replenishing groundwater supply. They should also be forced to clean the water that they dump in the rivers and oceans.

Would this be too costly for the companies?

If someone is worried that this would be too costly for the corporations, well then the company owners can give up their billions of dollars that they don’t need and their dozens of cars and dozens of mansions, yachts, and private jets. Surely, they can cut down their unnecessary expenses and be able to supply the water that they keep destroying.

Too bad, most people are brainwashed by propaganda and choose the government which is often the lackey of the corporates instead of a government that keeps the corporations in control and works for the welfare of common people.