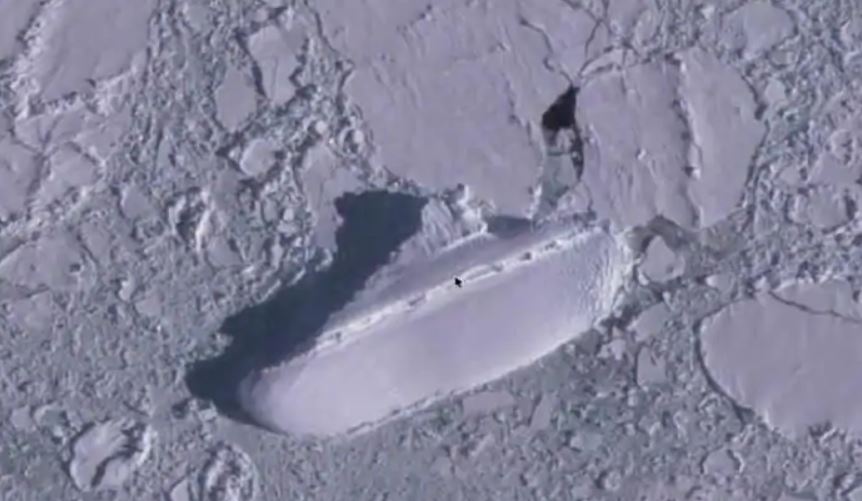 Even in the 21st century, the world remains a strange and mysterious place for most of us. There are many things in the world that remain undiscovered – considering that 80% of the ocean has not even been seen yet by humans.

Another mystery was added to the pantheon of conspiracy theories when a Google Earth user spotted an “ice ship” in Antarctica.

It was found south of New Zealand 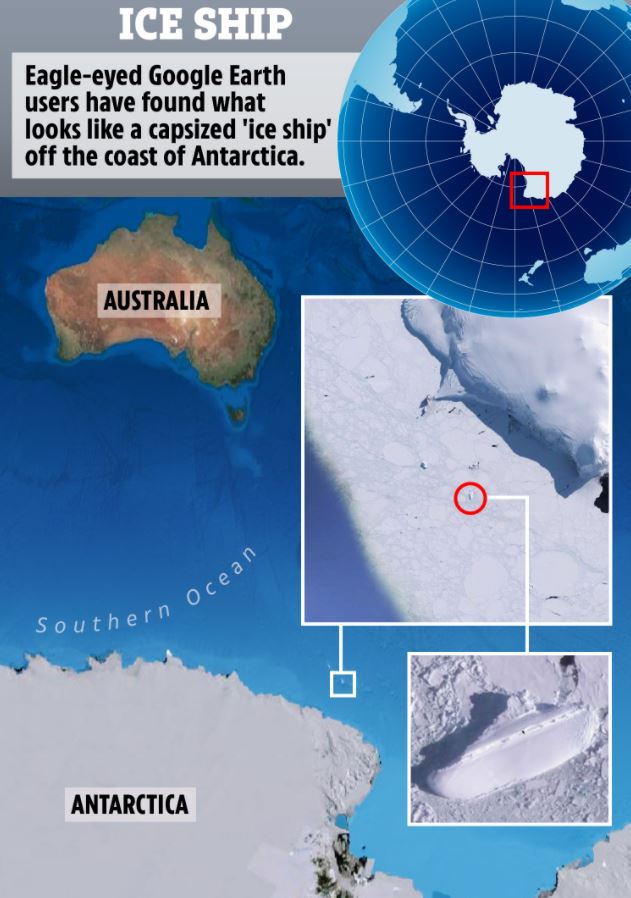 An ice structure shaped like a cruise liner was spotted 160 kilometers off the coast of Antarctica, south of New Zealand. According to the Google Earth user who found it, the map estimates that the structure is about 400 feet long and shows a line of windows.

This discovery sparked a series of conspiracy theories and hundreds of YouTube videos speculating on what it could be.

Does it have walls and doors and windows?

A YouTuber named MrMBB333 shared a video about this strange discovery of the ice ship. He shows a huge chunk of ice in the snowy background, and then the 3D zoom shows that the ice takes the shape of a cruise ship. The video also shows evidence of walls and entryways.

“You look down on it and it looks like the outline of a ship. This measures 400ft long, whatever that looks like, it looks like a ship. An ice ship if you want to call it – a 400ft yacht just sitting there off the coast of Antarctica.”

MrMBB333 explains the facts and findings related to this ice ship:

There are so many theories about it 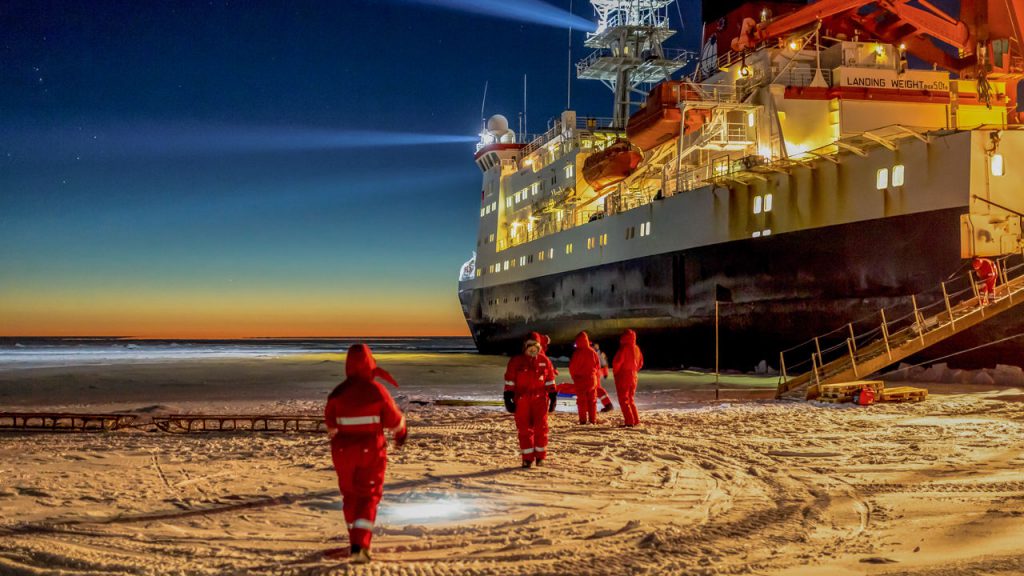 Netizens have made speculations – while some of them believe it could be a shipwreck that got covered in ice, others believe it might be a secret American ship camouflaged to move without detection. Some have even gone as far as to speculate that it could be the remains from World War II when Nazis had set a secret base in Antarctica.

But so far, no one has a clear answer.

All Featured Images Courtesy: The Sun