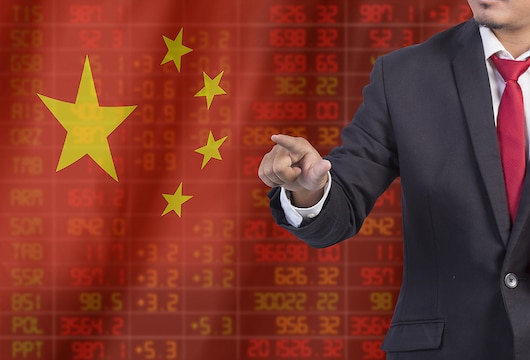 A few months back, the government of China initiated a crackdown on the tech company Alibaba as the company’s co-founder Jack Ma disappeared to evade the scrutiny.

But that might not have come useful for him as China has released some new laws that will destroy the monopoly that the tech giants have in the market.

This is why an anti-monopoly law is necessary

According to a report from Xinhua News Agency, China’s market regulator has issued new anti-monopoly guidelines. These guidelines target big internet companies that control a large share of the market.

State Administration of Market Regulation says that these guidelines will prevent companies from price-fixing, restricting technologies from common knowledge, and manipulating the market by using data and algorithms. This ensures fair competition and makes sure that people have a variety of options to choose from, and a handful of big companies don’t get tyrannical control over the market.

These guidelines are already tightening the restrictions that the Chinese government had placed in November.

These companies will be affected

The guidelines are going to control the monopoly of the country’s leading internet services, including e-commerce sites such as Alibaba Group’s Taobao and Tmall marketplaces or JD.com. They will also cover payment services like Ant Group’s Alipay or Tencent Holding’s WeChat Pay.

These companies often force the merchants and users to choose between limited options – which are often expensive and mediocre in order to maximize profit since other options have already been eliminated.

Why is monopoly bad? A simple example

A great and distressing example of monopoly would be the dominance of Facebook and Twitter in the world of social media. The majority of users are concentrated on only these two websites, and other social media alternatives have failed to flourish.

So this allows Facebook and Twitter to often pander to the fascist narratives while crushing or limiting the voices of the progressives – the discrepancies and double standards of policies are often exposed but there isn’t much that users can do due to the lack of any decent alternative.