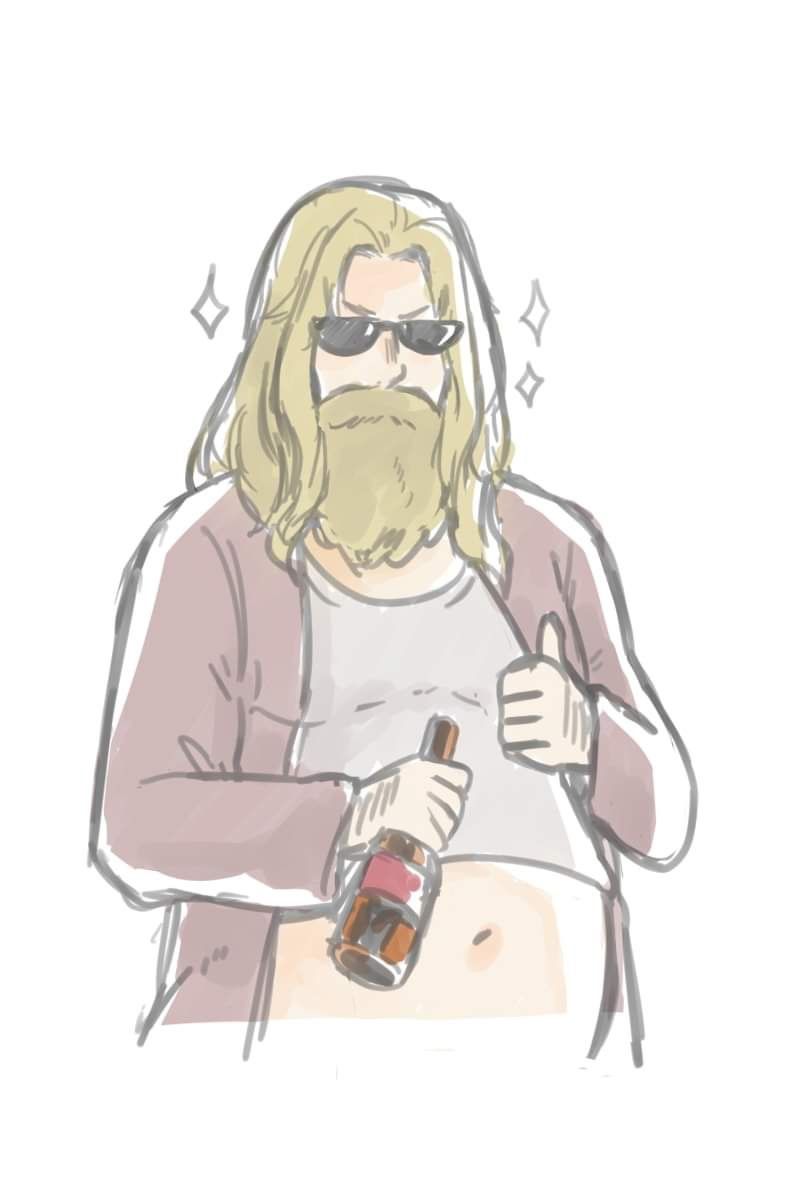 A beer belly may be the result of some fun times, good food, and tasty suds, but it may also be making it harder to move around or fit into your clothes. In addition, extra weight may be sapping your energy and putting extra strain on your joints and heart.

Getting rid of a beer belly will take a combination of diet and exercise. It tends to take longer to lose weight than it did acquire it, too.

Read on to know the basic stages you will have to pass if you want to lose the extra inches from your belly.

Targeted fat loss, especially around the midsection, sounds good in theory, but it may not be the most realistic.

Exercises like crunches may help firm up muscles, but there’s mixed research about how well specific exercises can burn fat just in the belly or elsewhere.

However, a beer belly will usually shrink as you lose body weight. Losing weight is often described in simple terms: Burn more calories than you consume. To help with that, consider the following strategies.

Cut your portion size in half

For example, instead of having two slices of pizza, have one. You’ll get used to simply consuming smaller portions as the days and weeks go on. This is especially important if you eat out a lot.

It can be a pain initially, but once you learn how many calories are in the foods you usually eat, you won’t have to do as much math.

These are the vague estimates that may vary greatly from person to person. An individual’s age, weight, height, activity level, and general health must be considered.

HIIE involves all-out efforts in rapid sets of sprints or other exercises, followed by brief rests, and then more short but intense exercise.

A study in the Journal of Obesity suggests that HIIE is more effective at burning fat and accelerating weight loss than many other forms of exercise.

Exercise more often than not

Aim for at least 30 minutes of moderate-intensity aerobic exercise most days of the week, as well as 2 days per week of strength training and stretching in the morning and evening.

Make lifestyle choices that will naturally burn more calories, such as taking the stairs instead of the elevator, or taking frequent breaks at work to take short walks.

If you want to get rid of your beer belly but are worried that you’ll have to completely give up your beer outing, fear not. Beer, in moderation, can still be present in your diet. You’ll just have to make some other changes to allow that beer habit to continue.