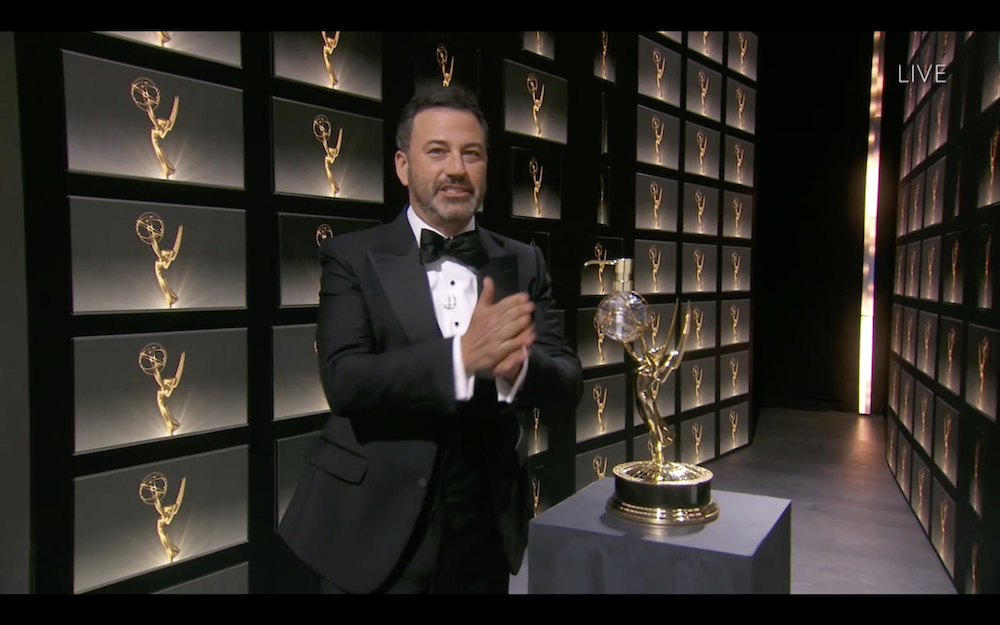 The 72nd Emmy awards, like the year it is being held in, decided to take the red carpets to living rooms with the virtual runway. With many viewers struck with the thought it will be just another ‘At Home’ fashion lookbook, but the nominees took the “Come as you are, but make an effort” look seriously. Glammed up in their best evening attires, the celebrities made it clear to not miss onto an awards night amidst a year dependent on couch snuggles and satin Pjs.
Here are our favourite looks from 2020’s virtual Emmy awards:- 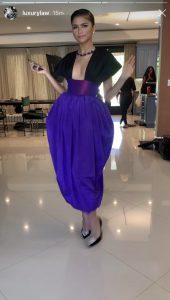 Zendaya’s Dramatic Taffeta
“Euphoria” star Zendaya, as the highlight she was nominated for outstanding lead actress in a drama series, didn’t let the show’s virtual nature stop her from dressing to the nines. Flaunting a beautiful black and purple gown by Christopher John Rogers, adorned with jewelry from Bvlgari. 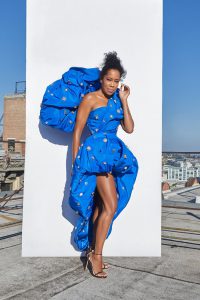 Regina King in Schiaparelli
Talking about the creative front, Regina King was seen showing off her blue one shoulder puff dress by Schiaparelli Couture by Daniel Roseberry in a quirky video. She also made a statement by sporting a t-shirt honoring Breonna Taylor during the ceremony. 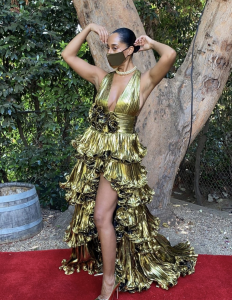 Tracee Ellis Ross looked like an Emmy herself in her gold Alexandre Vauthier gown and Jimmy Choo heels to match. She looked stunning with her gorgeous smile speaking the most of her zesty look for the Virtual awards. 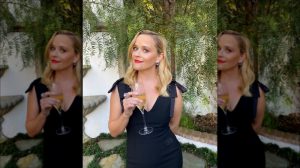 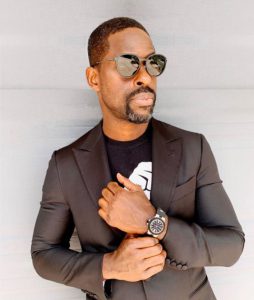 Sterling K Brown’s Fusion
Sterling K Brown was spotted pairing a suit and jacket, with a T-shirt and a Bvlgari watch for an outright downplay and dapper look.