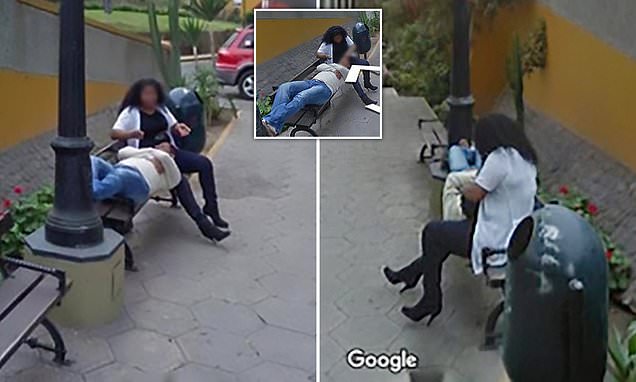 Google Maps is one of the most useful applications – it can help you track your location, navigate the roads, show traffic conditions, and so much more.

Another unique feature of Google Maps is the Street View feature, in which you can actually see the cars and restaurants, and houses in real-time – as captured by cameras on the street.

But who would have thought it would also help someone catch their cheating spouse in the act?

He accidentally caught them red-handed 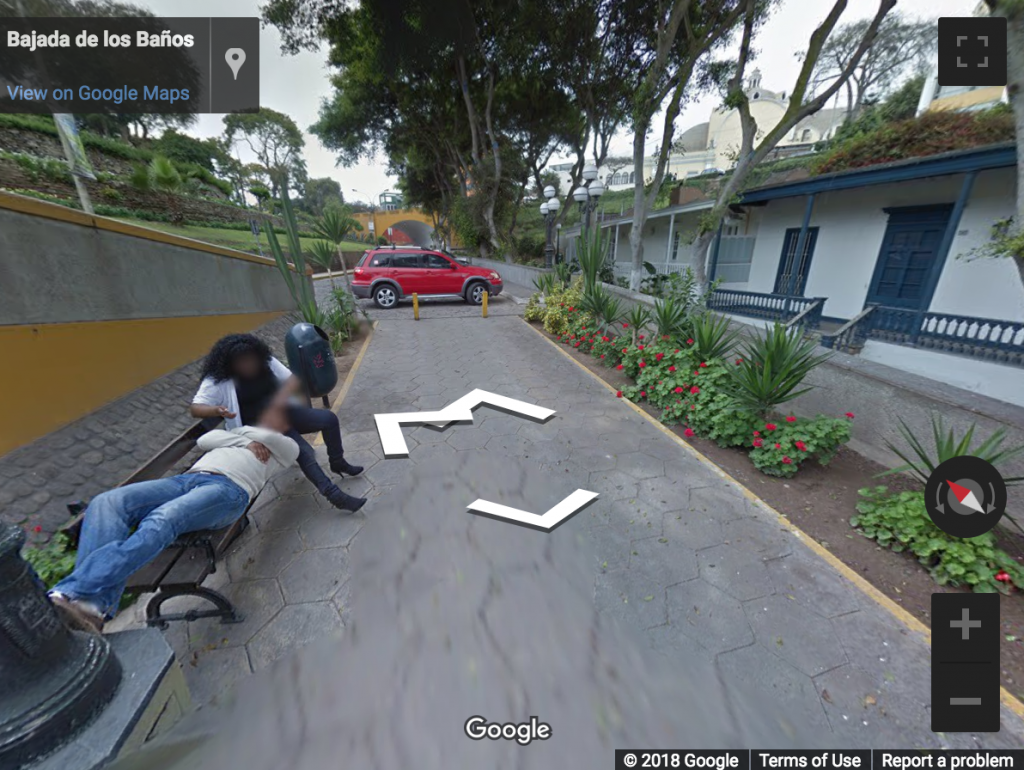 Using Google Maps Street View brought the shock of a lifetime to this man from Peru who saw pictures of his wife cuddling with another man. He was trying to search for the best way to reach a popular bridge in the city of Lima when he got curious and clicked on the Street View feature.

He saw a familiar figure, that was his wife dressed in black and white clothes – with a man dressed in blue jeans and a white T-shirt. When he zoomed in, he found that the man was lying down and the woman was stroking his hair.

He went home and confronted his wife, who admitted she was having an affair with another man. They had to get divorced soon afterward.

But Google Maps is useful for much more than catching a cheating partner in the act. Here are 7 smart uses of Google Maps that most people don’t know about.