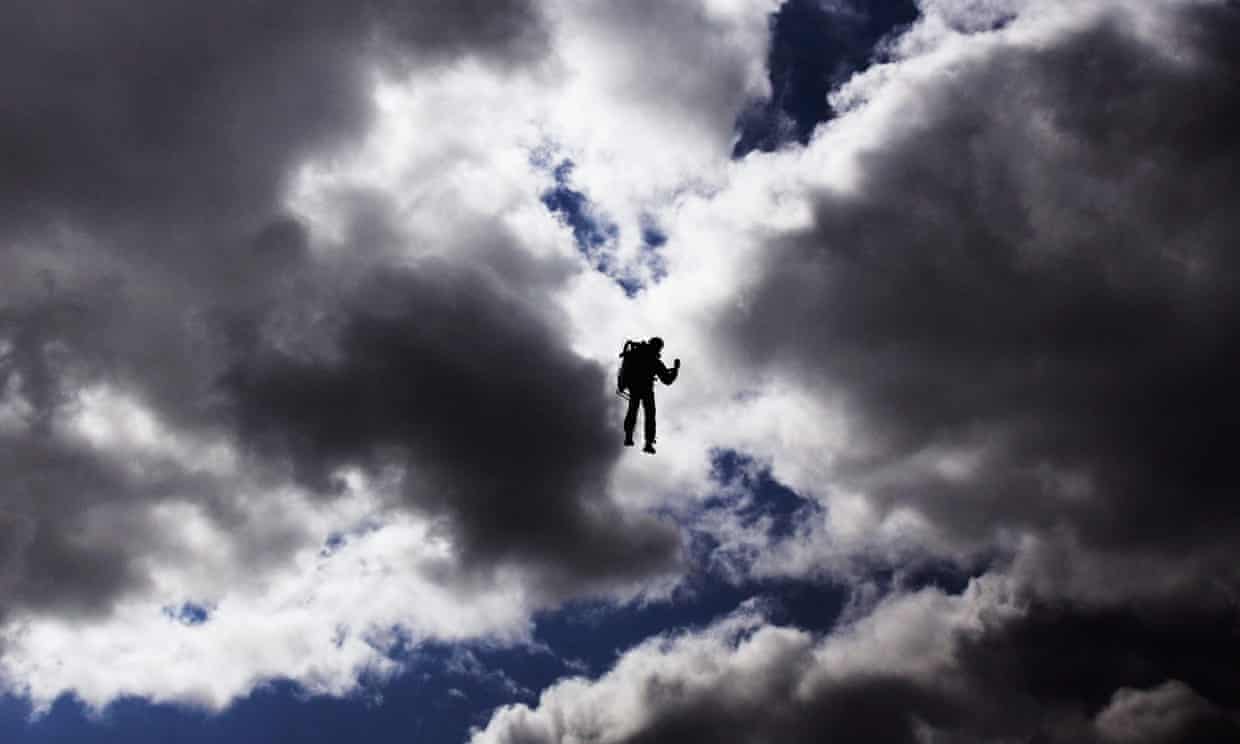 Ironman doesn’t exist yet, and Superman has never been real. But there is something that has caught the eye of the airplane pilots and the FBI agents.

In Los Angeles airspace above the International Airport, several pilots have reported seeing a flying man near their planes at the height of 3000 feet which is roughly one kilometer.

This is what happened, according to the recordings: 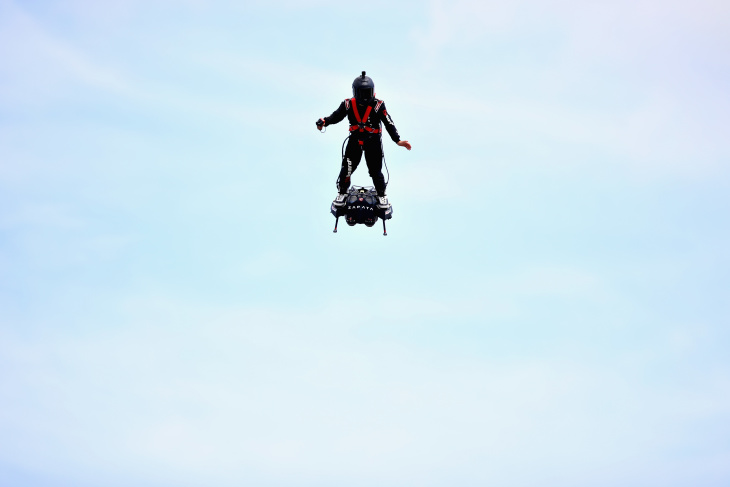 According to the pilot of the American Airlines flight 1997 from Philadelphia to Los Angeles, this is what happened:

“Tower, American 1997, we just passed a guy in a jetpack,” the American Airlines pilot radioed to air traffic control, according to recordings by LiveATC.net. Air traffic controllers were shocked and asked the pilot for more details.

“American 1997… Okay…. Were they off to your left side or right side?” the controller asked. The pilot said the man was flying with a jetpack at 3,000 feet and only about 300 yards away from the plane, Airbus A321.

Shortly after that, another pilot reported that he, too, saw a man in a jetpack flying near their plane.”We just saw the guy passing by us in the jetpack,” the SkyWest pilot told controllers.

Both the flights were warned to take precautions considering that a flying man could be a lot more severe threat to the safety of the flight as compared to the dangers of a drone or a bird getting near the plane.

Here’s how the jetpack flies (Video from Australia)

The Federal Aviation Administration (FAA) has investigated the issue but they haven’t yet found the person. They have also said that while they receive more than 100 reports of drones flying near airplanes but this was the first incident of a man flying with a jetpack caught in the airspace at such an incredible height.

Some people have argued that perhaps the pilots were mistaken and they saw something that wasn’t there, but Dr Young says, “I would not dispute a pilot’s perception, as they have excellent vision and are trained to spot small objects in the air.”

Only company that manufactures Jetpacks has denied it was their jetback

Since jetpacks can contain a very little amount of fuel, they cannot reach up very high and cannot fly for very long. There are jetpacks available in the market which can reach up to 4000 meters, half the height of the Mount Everest. But they cost about half a million dollars.

JetPack Aviation, based in the San Fernando Valley area of Los Angeles, invented what it calls “the world’s only JetPack,” which can reach up to 15,000 feet in altitude and can be operated for about 10 minutes. They have denied that their Jetpack was used somewhere in Los Angeles, saying that they don’t sell their jetpacks just like that and if it was theirs then they would have known.

“It wasn’t us. We’re trying to work out who it was as well, or what it was. We don’t sell our jetpacks, and we know where they are.”

As for Sunday’s sighting, David Mayman, JetPack Aviation’s founder, said, “Honestly, we don’t know who’s working on a machine that would be foolish enough or reckless enough to do that.”

What’s more, Mayman said that what the pilots describe is technologically impossible without a parachute landing. “I didn’t hear any reports about a parachute coming down within LAX,” he said.

He has other ideas, he thinks it wasn’t even a jetpack. “It’s more likely to be some sort of drone with a mannequin in it, maybe. But not a jetpack.”

Could it have been Elon Musk?

Other people are guessing that it could have been Elon Musk since his SpaceX is based very close to the LA International Airport, and even though SpaceX doesn’t own Jetpacks, Elon is the kind of guy who would do such rogue flights.