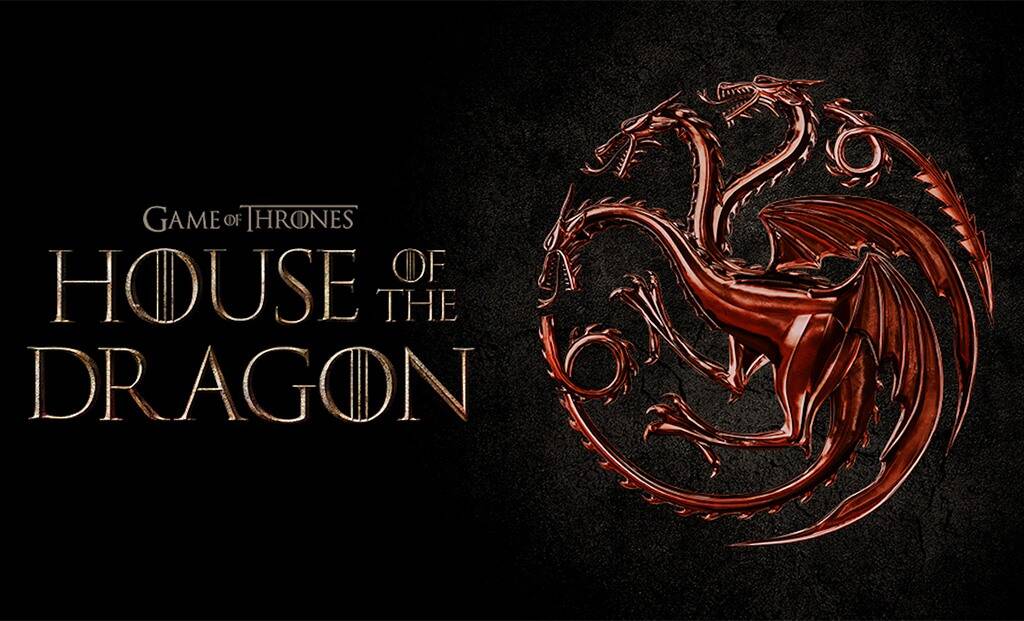 HBO released pictures from the scenes of the upcoming  series House of the Dragon. The show is about “Mother of Dragons” Daenerys Targaryen’s ancestors from House Targaryen and takes place 300 years before the events of Game of Thrones, which concluded after the eighth and the final season in 2019.

House of the Dragon was co-created by the man behind Game of Thrones, George R.R. Martin. The show is based on his book Fire & Blood(2018), which depicts the history of House Targaryen, first introduced in his novels: A Song of Ice and Fire and of course on which the Game of Thrones TV series was based.

The production of House of the Dragon began last week and will take place in England, Iceland, Croatia and Morocco.

Here are the first photos from the show:

In May 2019, HBO’s hit fantasy TV show Game of Thrones concluded with the eighth season. In September, HBO announced a prequel: House of the Dragon is on its way which would focus on Emilia Clarke’s character Daenerys Targaryen’s ancestors. HBO is set to stream 10 episodes of the new show, and production began in April 2021.

Concept art for the show was released in December 2020.

The eldest child of King Viserys appears with her uncle and the monarch’s younger brother. Rhaenyra has pure Valyrian blood and is a dragonrider. HBO states, “Many would say that Rhaenyra was born with everything…but she was not born a man.”

As the younger brother to King Viserys, the fifth Targaryen king to sit on the Iron Throne, Daemon is heir to the throne. “A peerless warrior and a dragonrider, Daemon possesses the true blood of the dragon,” HBO says. “But it is said that whenever a Targaryen is born, the gods toss a coin in the air…”

A.k.a the Sea Snake and HBO portrays him as “the most famed nautical adventurer in the history of Westeros,” saying that he “built his house into a powerful seat that is even richer than the Lannisters and that claims the largest navy in the world.”

Alicent Hightower appears with her father, Ser Otto Hightower, the Hand of the King.

Alicent has been described as “the most comely woman in the Seven Kingdoms.” She was raised in the Red Keep and “possesses both a courtly grace and a keen political acumen.”

According to HBO, Otto “loyally and faithfully serves both his king and his realm. As the Hand sees it, the greatest threat to the realm is the king’s brother,” Prince Daemon Targaryen, played by Matt Smith, “and his position as heir to the throne.”

Related tags : Dracarys dragon Game Of Thrones GoT GOT Prequel House of the Dragon HBO House of the dragon mother of dragons