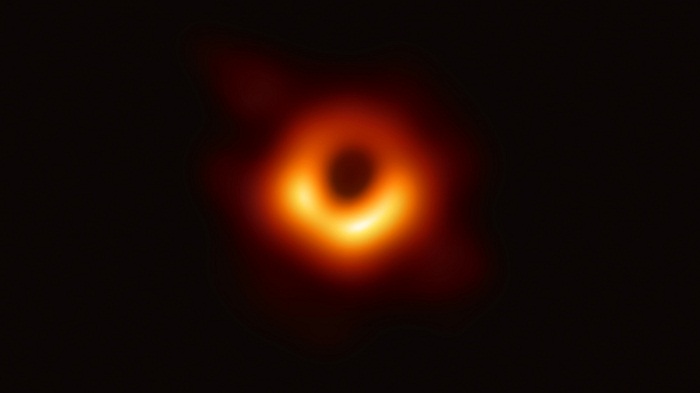 It has only been a day since the first image of a black hole was captured by NASA and funny memes are already doing rounds on social networking sites. If you are unaware about the recent astronomical breakthrough, then you have been living under a rock.

Apparently, black holes are camera-shy but scientists at NASA have finally been able to capture the first black hole image ever. When you look at the image it appears literally like a black hole surrounded by a halo of fire. Why this blurry image of black hole matters is because we have put one more piece to the mystery puzzle of black holes, and opens a new arena in astrophysics.

For those who don’t know about black holes, they are an empty space that sucks everything right in. In fact, it is a great amount of matter, more massive and powerful than Sun, packed into a tiny sphere. Nothing, not even light, can escape through it.

How far is outer space from earth?

Everything To Know About First Black Hole Image

Here are a few astonishing facts to know about black hole whose picture’s taken:

The black hole lies at a distance of approximately 500 million trillion km away from earth in a galaxy called M87.

How The First Picture Of Black Hole Really Taken?

Up until now, the images you have seen of black holes were simulations. As mentioned, the first black hole image was captured using EHT. Now the thing about telescopes is that the bigger the diameter, the clearer the view. A single telescope is not enough to obtain a high-resolution image. Since M 87’s black hole lies million trillion kilometers away, it would require a planet-size telescope to capture a clear image of the black hole.

EHT combined eight observatories from all around the world to work together as one giant dish using a technique called very long baseline interferometry. Voila! You have the first image of a black hole.

This is just the beginning of something massive. A black hole as big as this is like a Pandora Box waiting for us to open and decipher the mysteries of the universe.