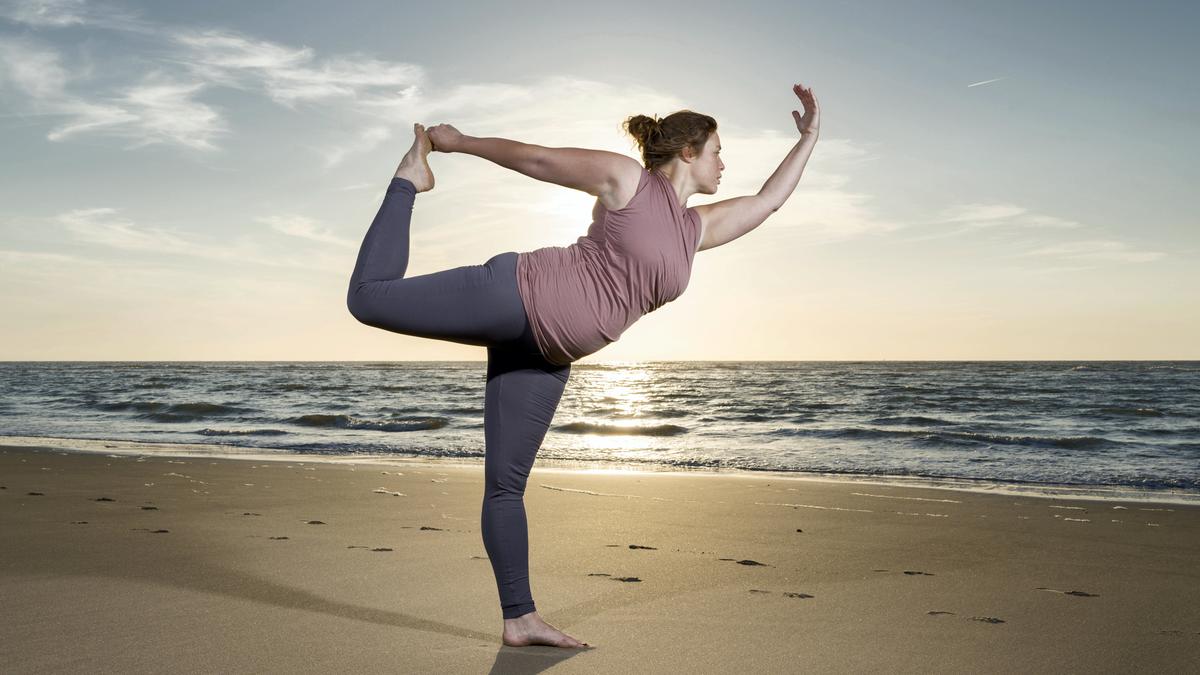 In a recent revelation that might off as shocking to many people, new research has shown that being “fat but fit” is a myth. This simply means physical activity won’t be able to counter the ill-effects of being overweight.

The study suggests that being overweight has disastrous effects on your heart health, and activity cannot counter it unless you decide to lose weight.

Let’s break down the findings of this research in simple terms:

This study was published in the European Journal of Preventive Cardiology, and it debunks the popular myth that if you can be healthy even if you are overweight. According to Alejandro Lucia, professor of exercise physiology at the University of Madrid:

“One cannot be ‘fat but healthy.’ This was the first nationwide analysis to show that being regularly active is not likely to eliminate the detrimental health effects of excess body fat. Our findings refute the notion that a physically active lifestyle can completely negate the deleterious effects of overweight and obesity.”

It also says that the heart of health of “fat but fit” people is similar to the heart health of the people who were “thin but unfit.”

This is the basis of this research

The research was conducted by taking data from 527,662 adults from Spain. They were categorized according to their weight, and then their health was monitored. The researchers checked for the risk factors regarding diabetes, high cholesterol, and high blood pressure – all the issues which can cause a heart attack.

The study showed that the individuals with extra weight were at a greater risk of suffering a heart attack as compared to the people with normal weight – even if the overweight people did more exercise and were physically more active.

What are the ill effects of being overweight that even exercise cannot prevent?

“Exercise does not seem to compensate for the negative effects of excess weight. This finding was also observed overall in both men and women when they were analyzed separately.”

Does this mean physical activity is useless?

Another research from the University of Oxford has shown that physical exercise is extremely important for the prevention of cardiovascular disease – and a sedentary lifestyle without much activity is worse for your health than smoking or diabetes.

“Weight loss should remain a primary target for health policies together with promoting active lifestyles.”