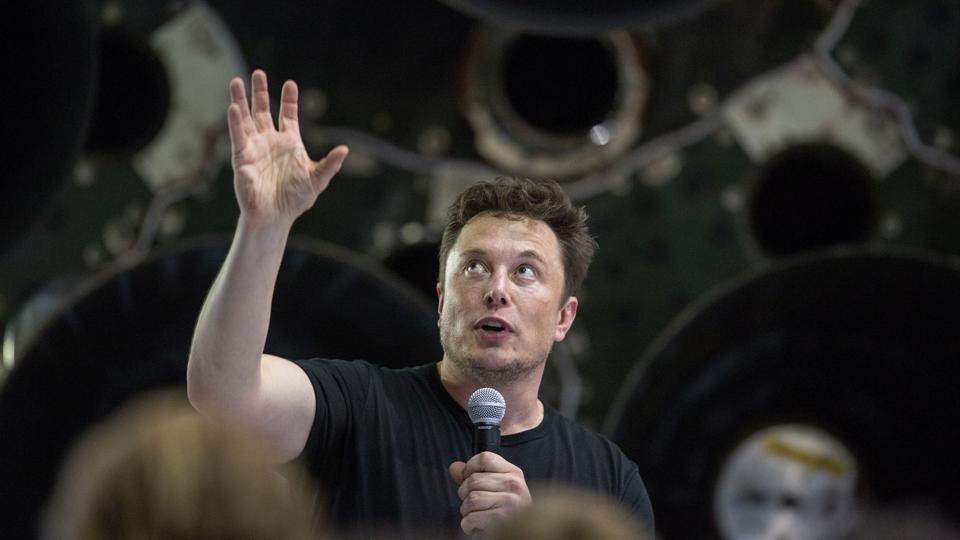 Elon Musk has supposedly brought a revolution in space travel and modern electric cars, and now he is going to do something about the worldwide internet.

So if you are sick of the slow and inconsistent internet, and if you live in such areas where you hardly get fast internet – your problems are about to be solved.

SpaceX has announced that they’ll be soon launching 40,000 satellites into Earth orbit, to bring the internet into literally every corner of the world. Named as Starlinks, these satellites are supposed to increase the average global internet speed by 13 times since it increases the total number of active satellites in the Earth orbit by 13 times.

The first Starlink satellite was launched in May 2019, and by now SpaceX has launched 700 Starlinks into space.

This is why most of us get slow internet

There are already many satellites in orbit which offer high-speed internet but they are stationed in geostationary orbits at the height of 36000 kilometers which is why their speed gets slowed down. The Starlinks will be orbiting Earth at an altitude of 544 kilometers which is little bit higher than the orbit of the International Space Station.

Since the Starlinks will be at such a low height, their speeds are bound to be much faster. SpaceX engineers have said that the Starlink is already giving a download speed of 100 Mbps.

Will we need to buy new smartphones to be launched by SpaceX?

There is a problem with this, though. Satellites in low Earth orbit need to move around at a remarkable speed of 8 kilometers per second otherwise they’ll fall off. So if you are looking for high internet speed, it won’t be possible with your regular smartphones and computers because your internet antenna needs to switch from one satellite to another almost every minute as it comes in reach and then goes away.

New kind of devices will need to be released for this, and there is no doubt that Elon will be minting money off this.

It seems that the entire Starlink project would cost about $40 billion out of SpaceX’s total revenue which is about $50 billion. So SpaceX is also planning to set foot in the consumer market for telecommunications, which means you can expect new era of smartphones very soon.