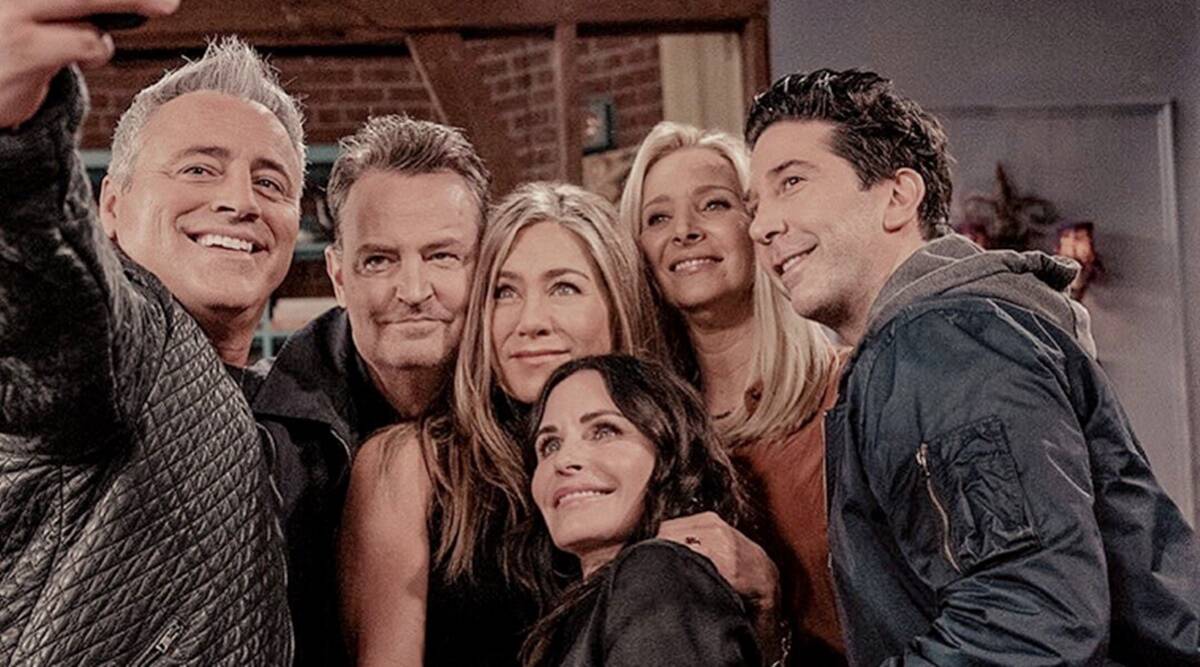 After 10 successful seasons, the final episode has arrived – and could the fans be more excited?

With the hit sitcom returning for one last time, it calls for a quiz to test the fans’ knowledge on David Schwimmer, Jennifer Aniston, Courteney Cox, Lisa Kudrow, Matt Le Blanc, and Matthew Perry.

Let’s see how many can you get correct! Answers are at the bottom of the page and don’t cheat! Also, don’t forget to mention how many answers you got right in the comment section.

1. Who performs the theme tune ‘I’ll Be There For You?’

2. What was the show originally called?

c) The One In The Cafe

3. How many sisters did Joey Tribbiani have?

4. How many times did Chandler and Janice break up?

5. What was the name of the first restaurant Monica worked at?

6. Which man did Phoebe keep a framed picture of, as she believed they were her grandad?

7. Which Hollywood actor starred opposite Joey in a First World War movie?

8. Which celebrity appeared as a stripper at Phoebe’s hen party?

9. What was Ross’s excuse for cheating on Rachel?

a) They were on a break

b) She told him it would be okay in a dream

c) He was getting revenge after she cheated

10. What was Rachel wearing in the first episode?

a) A dressing gown

b) A jumper owned by Ross