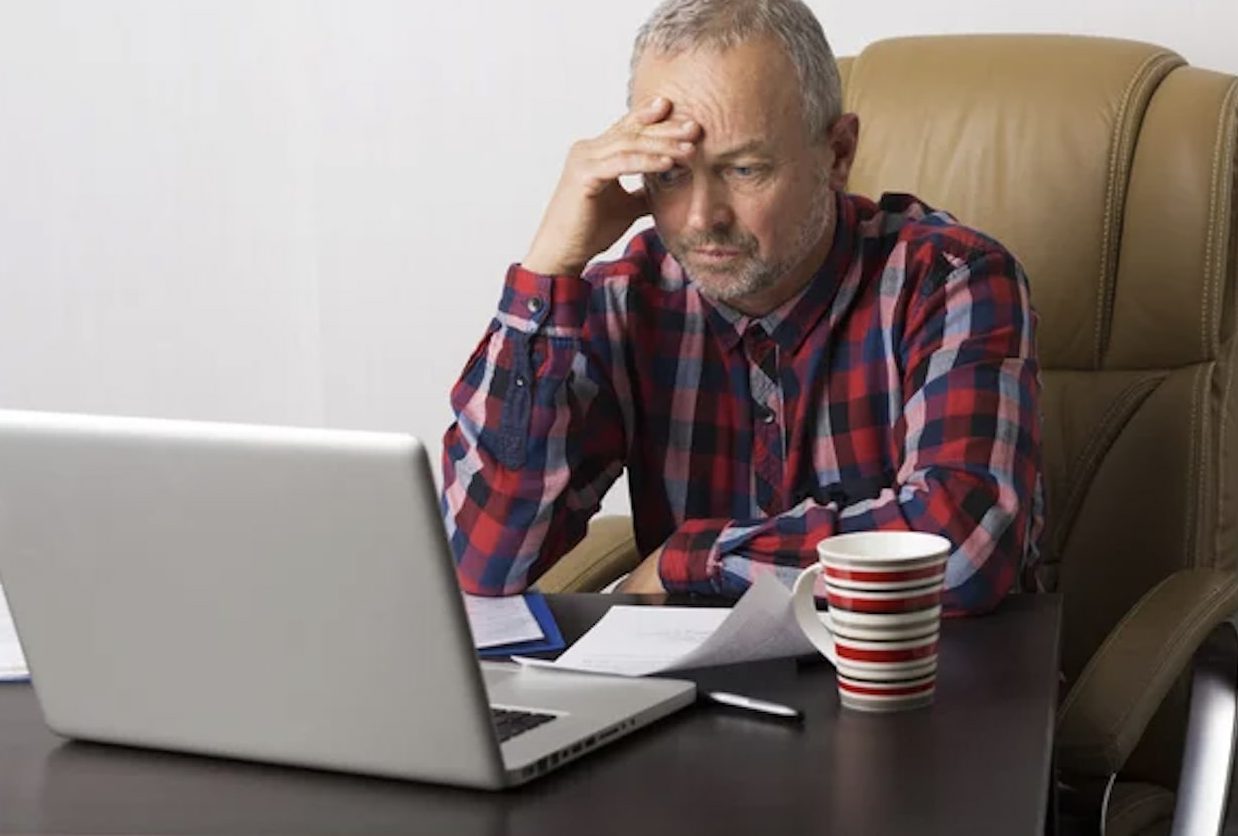 Parents are always concerned about what their kids choose to do. This story of a single dad is no different, as he found himself in a very awkward situation after accidentally finding out how his daughter manages her luxurious lifestyle.

After being questioned about the source of his 25-year-old daughter, she claimed to have been earning a decent income from investing in crypto and shares. However, this bubble didn’t last long for her father.

All this happened about a year ago, and the dad decided not to utter a word until recently when she brought up her previously secret career at a family function. She wasn’t pleased to find out that her dad knew it all along and called him “disgusting”.

Taking it to Reddit, the anonymous dad recalled how he took some active steps to block his daughter after discovering her content and made a note of any names so that he “wouldn’t come across them anywhere else”.

Feeling “kind of weird” about the situation, he decided not to bring it up with her and revealed how he respects her decisions as long as she stays safe. However, all of sudden everything changed after her recent announcement at the function.

The baffled dad u/scaitai882 shared: “That was a year ago, and a few days ago she finally admitted at a family function what she does. Mixed reactions and anger aside, I did let her know I knew, and I respected her choice as long as she was being safe and knew she was okay with this being online forever.

She got really upset with me and told me I shouldn’t be watching those kinds of things and that I’m disgusting, vile, etc. She hasn’t talked to me since and I get her disgust in it but is it really that bad that I never told her?”

A Reddit user responded: “If my dad accidentally came across anything related to my sex life, I’d want him to do exactly what you did – block everything so he can’t see it again and pretend it never happened, act like everything is normal.

“Maybe you shouldn’t have said you already knew – but sounds like you said that in the context of saying you respect her choice and just want her to be safe. So overall, well done. Hopefully, she’s just embarrassed and will get over it soon”.

Another stated: “You are a great father. You only found her by accident and immediately blocked her out of respect. Not only that, but you also allowed her time to tell the family on her own terms and expressed your support for her as soon as she does.

“That’s (unfortunately) not something many parents can do, especially considering the type of content she creates. That said, give her some time to process this. No matter how supportive and accepting you were, that’s gonna be awkward as hell”.