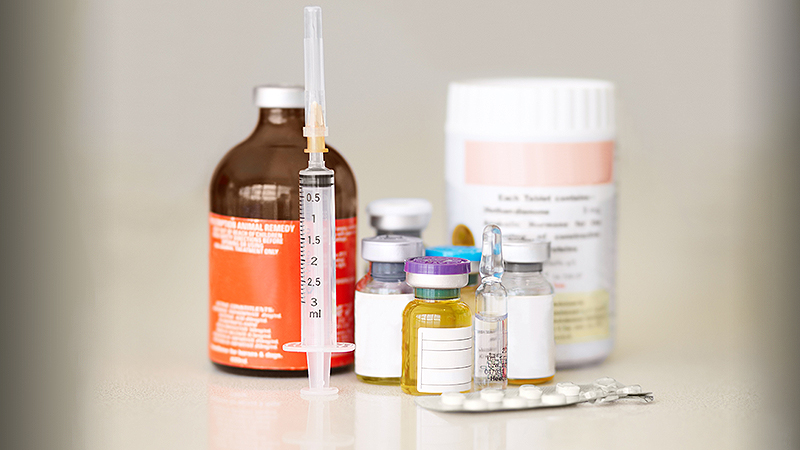 Till now, we have kept wondering about when the Coronavirus medicine and vaccine will be invented, and how soon it would be when we all will be able to use them.

So far, the story has had zero progress and hospitals are relying on some old medicines repurposed to cure the symptoms of Coronavirus.

Here is a look at the all the medicines that have been used to Coronavirus, and we are going to tell you if you should use any of them or not.

Ibuprofen as the cure to Coronavirus was first suggested by the health minister of France and then Elon Musk along with Donald Trump also tweeted about it. Granted, Donald Trump is already the man who is known to espouse all the wrong ideas – Elon Musk has earned the ill-repute of giving his opinion about things he hasn’t the slightest clue of.

Ibuprofen was later discarded since it actually masks the infection instead of curing it, so on the surface you might not have any symptoms but the virus will be damaging your organs internally.

Do not take Ibuprofen. You can read all about it here.

People were so sure about Hydroxychloroquine. The public all over the world hoarded the medicine, making it unavailable for those who actually needed it such as patients of malaria, lupus, arthritis and such.

Even the US Government ordered 63 million doses of the drug from India. And Donald Trump tweeted that he was taking hydroxychloroquine regularly, just to spike up the sales and generate profit for the pharma companies.

Later it was discovered that Hydroxychloroquine is not helping the COVID-19 patients at all, and some of its side effects are far too dangerous.

Meanwhile, the Trump government has 63 million doses of it lying around.

Dexamethasone is an old medicine and it was only recently considered as a cure for COVID-19. The research is still in its initial phase, and what is discovered that it does work.

Terminally ill patients of COVID-19, who were placed on ventilators, were given doses of Dexamethasone and it was found that mortality reduced by 33%.

So far, Dexamethasone seems promising but we need more information.

The pharma company Moderna raised up hype by claiming that they had discovered a vaccine and said that it shows promising results. Investment stocks of Moderna went up and Wall Street was abuzz with anticipation.

Later, scientists checked their data and found that it was a fabricated claim, which was spun into a publicity stunt.

Moderna says they’re still working on the vaccine, but even if they do find the exact cure – it will be impossible to create a billion doses of the vaccine by the end of this year.

Indian quack guru Ramdev and his hoax medicine company Patanjali recently launched a “medicine” called Coronil and said that it cures Coronavirus within 10 days. A little bit of investigation showed that the medicine only works on people who have mild symptoms and do not even need treatment since they are going to get better on their own.

Coronil wasn’t passed through any trial phases or peer reviews, and soon enough many state governments in India banned it before the ignorant public went out to buy the medicine en masse.

Remdesivir is one medicine which has shown any kind of promise for Coronavirus treatment since it reduces the recovery time and helps patients get better. But it cannot be used on children, pregnant women, and a variety of people with various illnesses and pre-existing conditions.

Since most people getting sick by COVID-19 are people with pre-existing health problems, Remdesivir can help them recover from COVID-19 but it will also cause side effects which may enhance their other health problems.

So it cannot be used on such people, making the scope of this treatment very limited.