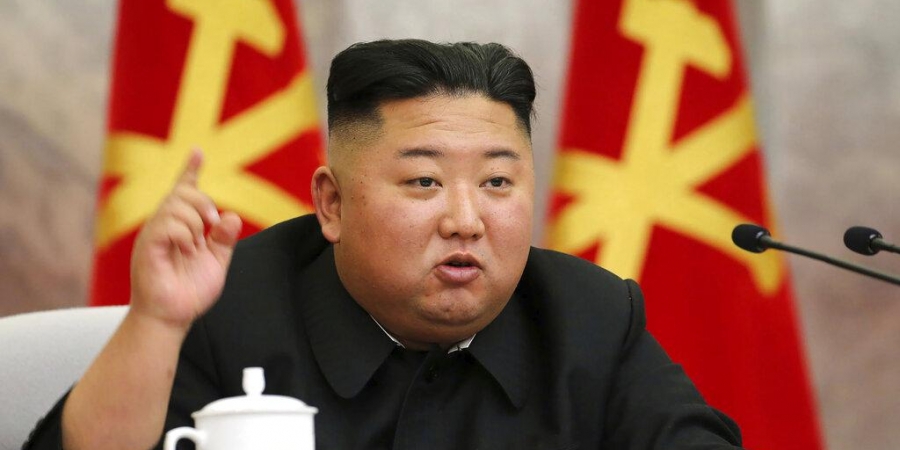 As the USA struggles with the Coronavirus pandemic, and their “arch-enemy” North Korea had zero cases reported till now – it may no longer be true. North Korea was very proud in their assertion that they had zero cases and they were also working on a vaccine for COVID-19.

But – a new case has been found in North Korea and Kim Jong-Un has put the entire country under lockdown immediately.

Who is the person who brought Coronavirus into North Korea?

Turns out that the first reported patient of Coronavirus was found in the North Korean city of Kaesong, according to a revelation by the state media.

Kaesong, where the case was found, has a population of 200,000 and is situated on the South Korean border. It is said that the suspected patient was a person who defected to South Korea three years ago, and then came back to North Korea while evading authorities.

Is this really the first-ever case or is Kim Jong-Un lying to the world?

According to the reports by Korean Central News Agency, Kim Jong-Un said that this was “a critical situation in which the vicious virus could be said to have entered the country.”

This would be the first confirmed case of Coronavirus in the country after their long proclamation of being unaffected by the virus. Even though outsiders claim that the claims by North Korea are false and that there could be thousands of patients undetected or untested in the country.

But there is very little reason to doubt North Korea’s claims, as the common citizens do not travel outside, neither do the outsiders get to mingle with common people. There is very little chance of people getting infected as they are highly unlikely to come in contact with an infected outsider, so it’s plausible that the virus didn’t even reach the masses like the western media is trying to insinuate.

So, is Kim handling it better than Trump?

Kim Jong-Un has initiated a lockdown on the city and called an emergency meeting promptly.

While the lockdown is in effect, it could prevent an outbreak and stop the rise of cases in time – since North Korean medical infrastructure is as fragile as the American healthcare system and would not be able to handle it.

At least, Kim Jong-Un is not Donald Trump – so he has initiated lockdown and will be able to prevent a situation like the USA.