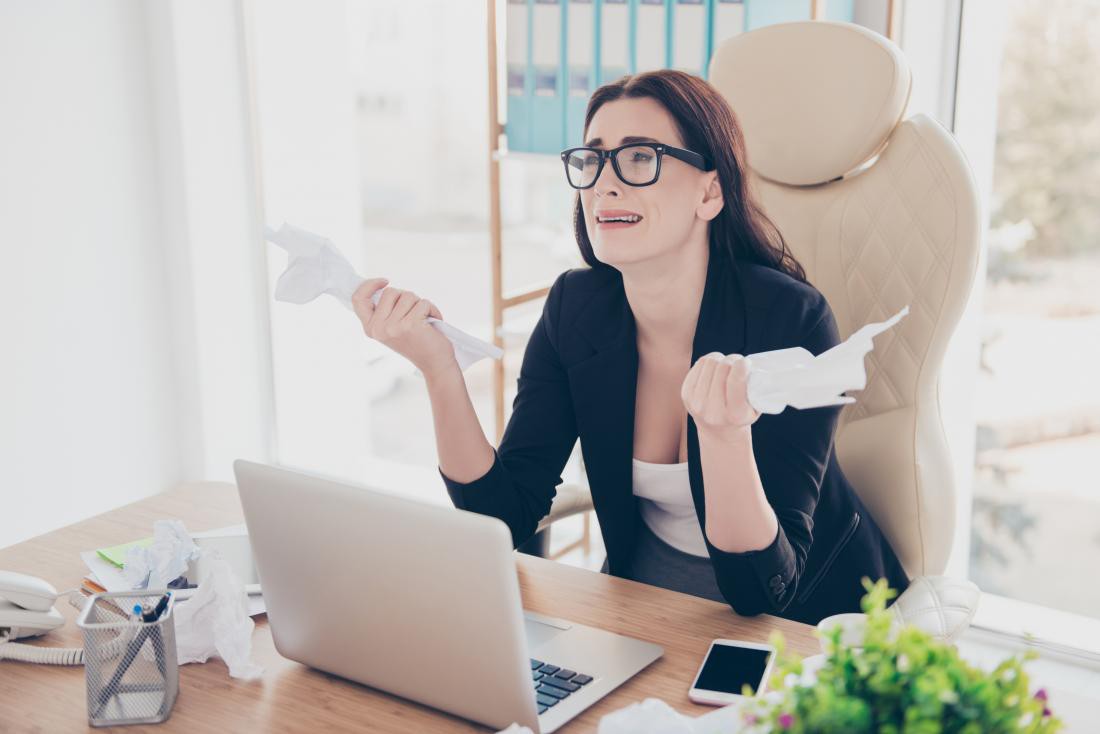 Hacking is now one of the most common and dangerous threats we face. Someone hacking into your account can get access to your personal pictures, messages, banking details, and every other kind of personal data.

The people most likely to get hacked are the ones who make these mistakes while creating their passwords:

This is one of the most dangerous mistakes you could make. If a hacker gets into one of your accounts, then they’ll certainly try to use the same password across every other account that you have. Chances are that they will succeed in hacking many of your accounts.

It becomes very easy for hackers because most people use the same password across different websites because we can’t manage or remember so many different passwords.

Many people keep simple passwords that are incredibly easy to guess – such as the name of your spouse or your parents, your birthday, or your phone number, favorite team or music band.

If someone familiar with you tries to hack into your account then they can easily guess such passwords. But even a complete stranger can hack into your account using a technique called “brute force attack” which makes about 2 billion possible password combinations based on the such names with numbers that you are likely to keep.

It’s like a lockpicker looking at your lock and trying 2 billion different keys at the rate of 30 keys per second. Eventually one of them works.

#3. Not including numbers and characters

Try to create a password that includes numbers and characters, it makes your password difficult for anyone to guess and hack. But do not use the old and known combinations like p@$$w0rd – instead try to think of something innovative that is difficult to guess for others but you can remember it easily.

#4. Not changing your passwords for a long time

It might be difficult to change dozens of passwords you may have, so you should at least change the passwords for most crucial accounts such as your internet banking, your email, and such.

Remember that one of the powerful hacking tools, the Brute Force Attack, creates password combinations to hack into your account. If you keep a longer password with more than 12 or 14 characters, then it becomes extremely difficult for the brute force attack to create the combinations for a long password.

#6. Ignoring the news about hacking

If you ever hear the news about Facebook or Gmail or Netflix getting hacked anywhere in the world, the safest thing to do is to change your password even if you are unaffected.

In this case, keeping different passwords for different accounts helps. Imagine if you had the same password for many accounts, and one of them gets hacked – you will have to change not one, but many passwords immediately.

#7. Using passwords that are difficult to remember

Many people use password generator apps that give you a strong password – which is a long string of letters and numbers and characters. It is obviously a very secure password that you can have, but they are not easy to remember. Most people write such passwords on their notepads or diaries or save it on their phones, and this defeats the purpose of having a strong password because anyone can easily discover it.

Best passwords are song lyrics or poetry that you can easily remember, but no one else has the faintest clue about them. Tip: Do not use popular songs, and don’t ever tell anyone that you use song lyrics as your password.

Whenever a website asks people to change their passwords, most people just change their old passwords by adding a different number at the end.

So many people do this that many hackers find it very predictable, and they can easily hack your accounts if you have this habit.

You should never use online password generators, as most of them are created by hackers who are harvesting your email ID and the password which they generate for you. Sooner or later, they use these details to hack into your accounts.