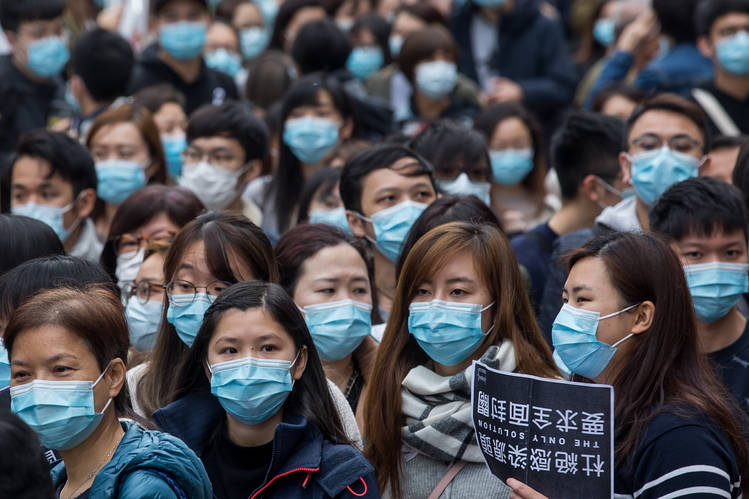 As the Coronavirus cases finally reach 5 million, the accusations against China don’t seem to stop. Most of the media from the west has been regularly blaming China for hiding the pandemic from the world until it had already spread everywhere.

And by then it was too late.

But another new accusation has been made by a White House official which is quite shocking and scandalous, if true.

Peter Navarro, who is a White House adviser, has said that China actually sent hundreds of thousands of infected people all over the world from Wuhan.

He said that it was China’s goal to “seed” the virus in major cities of the world: such as Milan in Italy, and New York in the USA.

Note that these two cities are the worst affected by Coronavirus infections and deaths.

While the World Health Organization has regularly defended China against these biased claims of the western corporate media, Navarro said that WHO has actually shielded China and helped in this conspiracy.

In an interview to ABC News, this White House official said:

“Chinese—behind the shield of the World Health Organization—for two months hid the virus from the world and then sent hundreds of thousands of Chinese on aircraft to Milan, New York and around the world to seed that. They could have kept it in Wuhan, but instead, it became a pandemic.”

“China was controlling the supply of medicines”

Even the Department of Homeland Security in US has obtained a document that says that China tried to hide the real number of cases and didn’t reveal to the world how severe the Coronavirus pandemic really was.

And meanwhile, the report also says that China started importing more medical supplies and decreased the export of medicines and other medical equipment that they normally sell to other countries.

In truth, US is just blaming China for its own failures

Perhaps China comes off as an easy scapegoat to shift the blame for the failures of US Government in containing and handling the pandemic.

While most of the world was in lockdown, US was too late to initiate a lockdown. They banned travel from Europe when it was too late. They gave companies a free pass to operate without providing the employees with masks and other safety equipment.

Even now, when the US is still getting 20,000 cases daily – the government and companies are pushing for reopening. Which will increase the number of cases even further.

But blaming China comes off as an easy escape for corporate media and government because that’s an easy way to hide their own failures and corruption.

Taiwan and New Zealand were much cleverer than this, they prepared in advance and managed to keep the infections to a minimum. Just because there are some countries in the world that don’t think corporate greed over the lives of people.