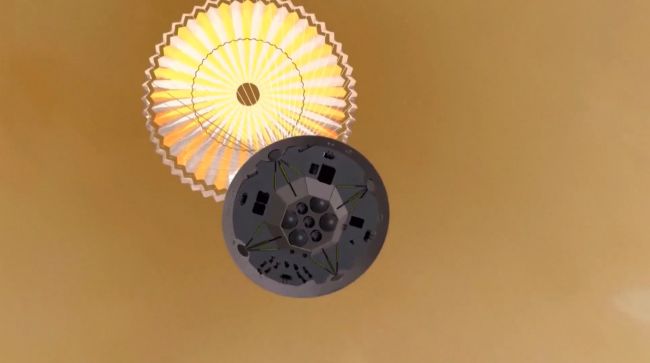 While the self-proclaimed champion of the world, USA is battling Coronavirus – China has launched an extremely ambitious mission to Mars that beats every other country in the world.

This will China’s first mission to Mars, and it will reach there in March 2021 after completing a seven-month-long journey through deep space. This mission is the most unique and ambitious step China has taken and it surpasses anything that US, Russia, or any other country has ever done.

What’s so unique and impressive about the Chinese mission? 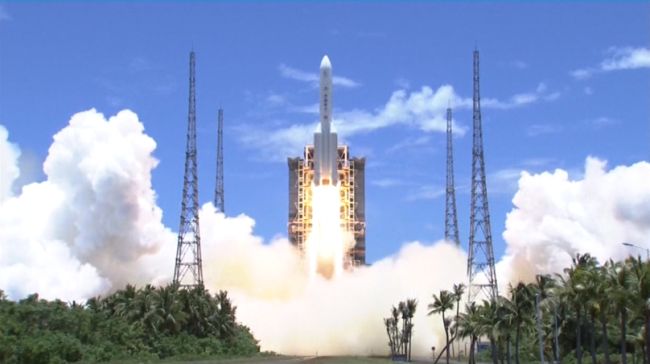 Named Tianwen-1, China’s mars mission has three major components – Martian orbiter, lander, and rover. No other country has ever launched all three at the same time before, not even the USA. It is even more impressive considering that this is China’s only first mission to Mars.

Chinese Mars mission is named Tianwen after an ancient word which means “questions to heaven” and it was also the title of a poem by a Chinese poet named Qu Yuan who lived from 340 BC to 278 BC.

It was launched with the help of Long March 5 which is China’s most powerful rocket.

China has beaten USA, Russia, and Europe by doing this

When Tianwen reaches Mars and lands, China would become only the second nation in the world after America to operate a rover on Mars.

No other country has ever succeeded in doing this. Europe tried twice but failed both times. The USSR managed to land a rover on Mars in 1976, but it communicated only for 20 seconds and then went dark.

If China succeeds, it will be achieving a feat only NASA has done but China’s achievements will be even bigger considering its landing three missions at the same time.

What exactly the Chinese mission to Mars will be doing? 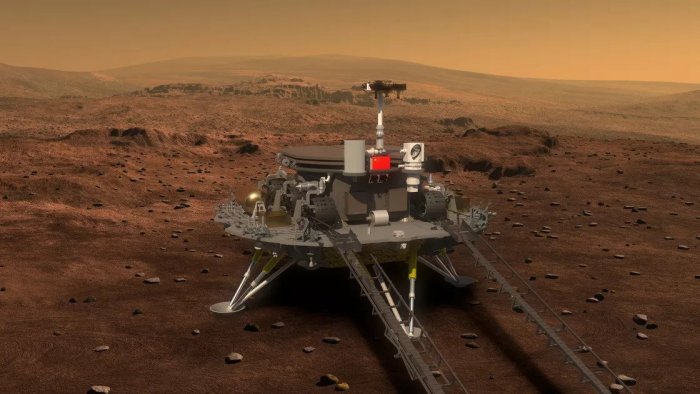 After landing, this solar-powered rover will spend 90 Martian days to explore and study the surface, atmosphere, and weather of Mars using its seven cameras and detectors.

The orbiter will be revolving around Mars in an elliptical orbit with the nearest distance of 265 kilometers and the farthest distance of 12.000 kilometers. It will also be collecting data on Mars using its two cameras, radars, and detectors all the while staying in orbit.

This month three countries are launching missions to Mars 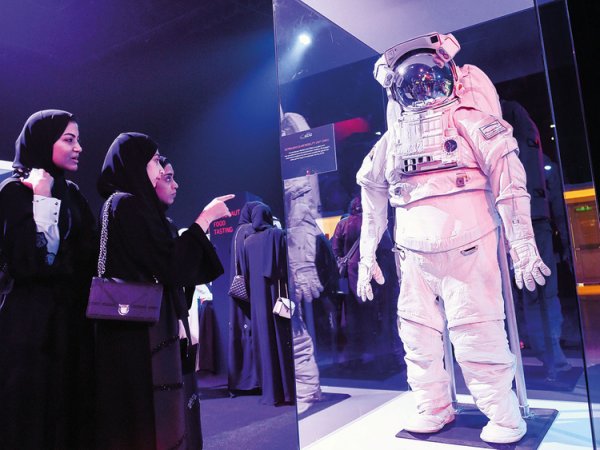 Despite Coronavirus lockdown, and the global poverty created by ever-richer billionaires – the space exploration hasn’t stopped as three Mars missions are underway in this month itself.

United Arab Emirates also launched a Mars orbiter named Hope, on July 19. It will be studying the Martian atmosphere and climate. It is historic in the way that it is the first interplanetary mission launched by an Arab state.

NASA will also launch another mission to Mars on July 30, and it will be a rover named Perseverance which will look for signs of extinct life on Mars and it will collect samples of Martian soil which will be brought back to Earth some day in the future.