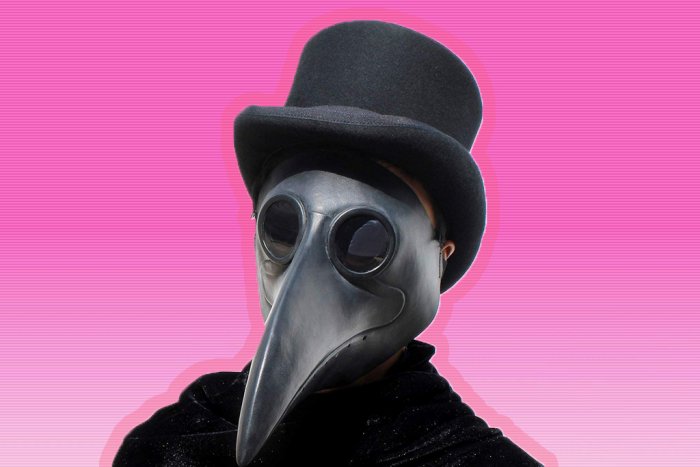 The Bubonic Plague, also known as the Black Plague or Black Death was something that wreaking havoc in the 1300s – killing more than 50 million people in Europe. Even now, it is a disease that has 90%-100% fatality rate.While the world is still dealing with the Coronavirus outbreak, several cases of bubonic plague have been discovered in the Chinese region of inner Mongolia, in the town of Bayan Nur.

Authorities have issued a third-level alert, calling for the people to report any suspected cases of plague or fever, and then to report any sick or dead animals that they come across. People in this area are also forbidden from eating and hunting the plague-carrying animals.

This is how the people get the plague

This plague is caused by the bacteria called Yersinia pestis, and it can infect humans via rodents. It is usually carried by the fleas which bite animas like rats, mice, marmots and then the bacteria can get into humans if they come into contact with these animals via handling, eating, droppings etc.

Plague cases are quite common even in the 21st century, albeit the number of cases is quite low. USA gets an average of 7 cases per year.

Do we have a cure for the Black Plague?

Although, we can take comfort in the fact that the Black Plague killed 50 million people in Europe in a time when we had no medicines and no healthcare. We have many antibiotics now which can effectively cure the plague – such as streptomycin, ciprofloxacin, doxycycline, and gentamicin. But the trick here is that the sick people need to be given antibiotics before the symptoms get severe.

What are the symptoms of the plague?

Symptoms of the plague are fever, chills, and weakness – and they develop with 3-7 days of the person getting exposed to the bacteria.

Based on severity and fatality rate, there are three types of plagues that can happen:

#1. Bubonic plague: Usually caused by fleas biting people. The bacteria goes into your lymph nodes and soon you will feel swollen and inflamed lymph nodes in your armpits and sides. They get swollen so much that they care called buboes – after which the plague is named. If you don’t take antibiotics soon enough, the plague spreads to the rest of the body.

#2. Septicemic plague: Bacteria gets into your blood and causes extreme stomach pain, bleeding into your skin, your internal organs start to bleed. Your fingers, toes and nose turn black and then fall off from the body. Hence the name Black Death.

#3. Pneumonic plague: If you thought COVID-19 was bad, wait till you hear about the pneumonic plague. In this kind of plague, the bacteria get into your lung via breathing infected air or as an extreme case of previous two types of plagues. Soon enough you develop cough, chest pain, shortness of breath and then pneumonia and death. People infected in this way can easily spread the plague via coughing, sneezing and breathing. This is why the medieval plague doctors used to wear those weird masks.