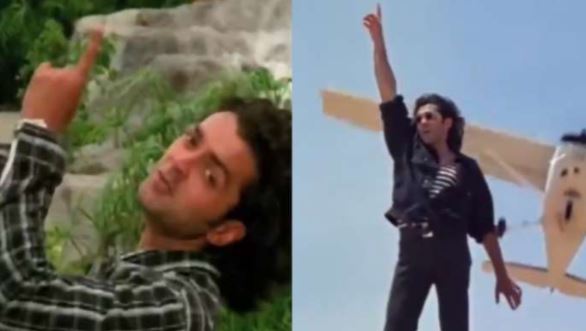 Bobby Deol became the center of the debate on the Internet when a video clip of his several dance performances went viral. The clip was shared by a fan page that went by the name @Bobbywood_ featured the actor showing moves that resemble a cricket umpire’s signals during a match. The compilation was so funny that many people started tagging ICC and IPL requesting them to take the ‘Soldier’ actor in their umpires panel. 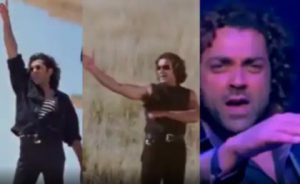 Bobby Deol is a meme star and the Internet never fails when it comes to serving memes starring Bobby Deol. The actor has a fan account on Twitter that is popular for sharing hilarious memes featuring the 90s famous Bollywood star.

Recently, they shared another video that lightened up netizens’ mood. The clip consists of various dance moves of Deol’s songs which apparently made Bobby Deol act like an umpire.

The video shared by a Bobby stan account, called Bobbywood, is a compilation of the actor dancing in his unique style. It features several short clips of the actor from his Bollywood movies, where his moves kind of resemble a cricket umpire’s signals during a match.

Be it out or boundary or wide delivery, Bobby Deol has every signal on his plate, and believe us is the most hilarious thing you will see today.

How Did Twitteratis React?

The video was shared on Twitter on March 14, and since then, it has earned more than 99.2k views and over 8,000 likes and 2,000 retweets. The Twitterati were delighted after watching the video and took to the comments section to express their thoughts.