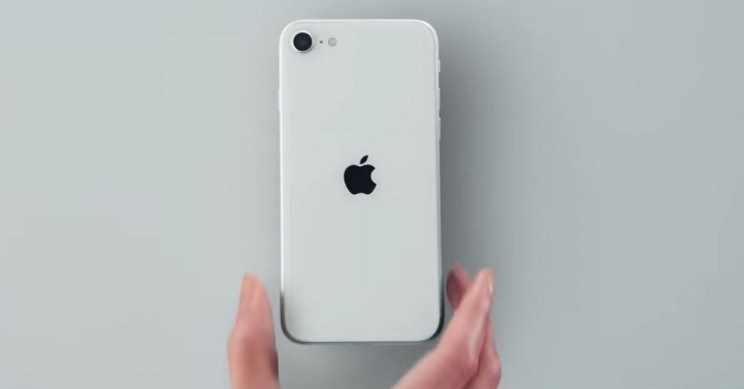 Apple just announced their latest iPhone, it has already taken the smartphone world by quite a storm.

The new iPhone SE has some really special and exciting features such as the fastest processor in the world, but then why is it priced so low?

We went on some fact-hunting, and we found everything about this new iPhone that you should know:

It has the fastest processor in the world, same as the iPhone 11 Pro Max

Apple’s top flagship phone is the iPhone 11 Pro Max which can cost up to $1,449 – and it uses the A13 Bionic processor. This is the best and fastest kind of processor ever used in any kind of smartphone.

The A13 Bionic processor is also used in the iPhone SE as well.

It has the iPhone XR’s camera system

Perhaps a retro reinvention of the iPhone 8?

It also has three memory variants – 64GB, 128GB, and 256GB. Although the Apple fans have been bummed out about Apple calling this phone as the “second-generation iPhone SE.”

Which is not surprising though, since the iPhone SE essentially has the body and appearance of the iPhone 8 with similar bezel design. With a screen size of 4.7″, and mounted touch ID on the front – the new iPhone SE is trying to recreate the charm of the older SE.

Still the Apple fans are bummed out

But the serious bummer is that it still doesn’t come with a headphone jack, so you will have to buy Airpods or Bluetooth earpieces – just another things to charge, pack, and care for. Too much hassle.

Preorders for this phone will start today, April 17th – and Apple will start getting the iPhone SE delivered after April 24th.