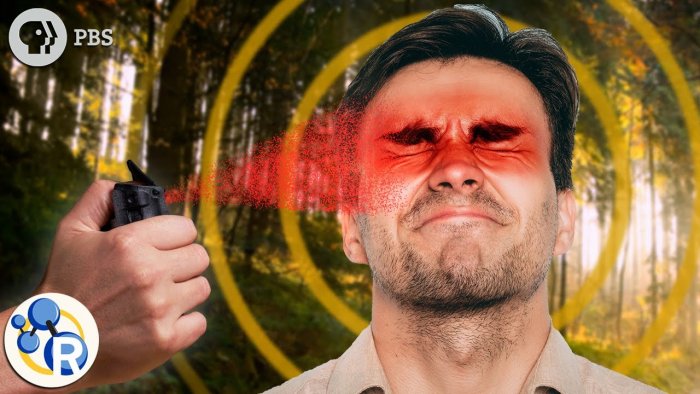 An anti-masker in California was pepper-sprayed after he had an argument with a store worker, refused to wear a mask, and then attacked her. After that, he sat down and sobbed.

The whole incident has gone viral and someone even took a video.

This is how it started 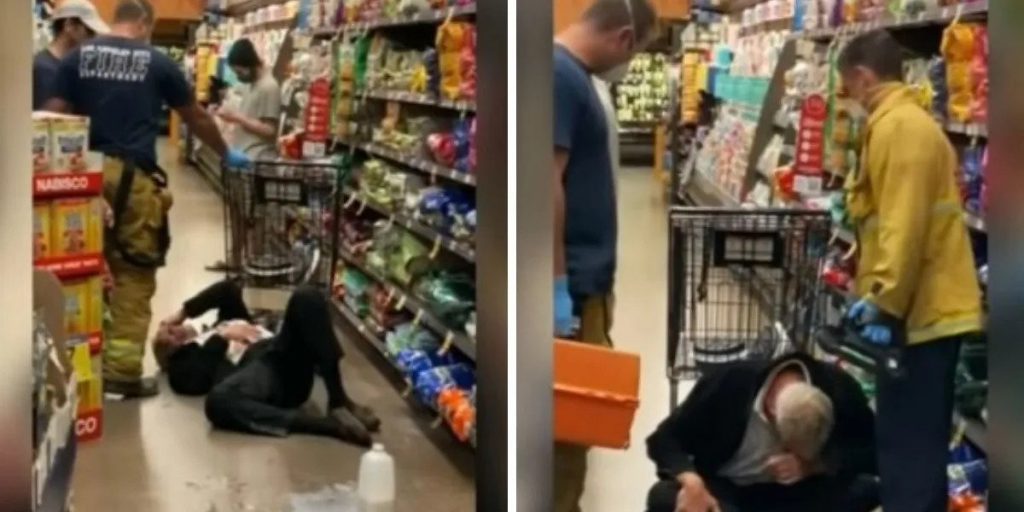 At Ralph’s grocery store in Los Angeles, a man entered with another man. Both of them were not wearing a mask, and when the store worker asked them to wear a mask they refused.

She pointed out that masks are mandatory according to the decree passed by the Los Angeles County and the Mayor. The law requires that people wear a mask in public spaces or they’d be refused service. This is essential to curb the spread of Coronavirus.

But the man refused, and an argument ensued. After which he started ramming the shopping cart into the worker, multiple times. After which she used pepper spray on him and incapacitated him. Cops were called and surprisingly, they didn’t feel “threatened” and didn’t shoot anyone.

This is what the witnesses saw

A witness who saw the incident said:

“I was just coming down to the end of an aisle and all of a sudden I heard some commotion and people were getting in the aisle. I looked down there and there was this guy just yelling at someone, and then all of a sudden you see him, you know, take the handles of his cart and just try to ram this woman.”

She also said that the anti-masker kept screaming while ramming his cart into the store worker while another woman tried to stop the man by pushing him away.

“I think he was just screaming about the mask. He didn’t want to wear a mask.”

Recorded video shows the anti-masker sitting on floor, sobbing, as he poured milk into his eyes to neutralize the pepper spray.

He was later taken to a hospital, just as a precaution. We don’t know yet if the anti-masker will be charged for assaulting a worker.