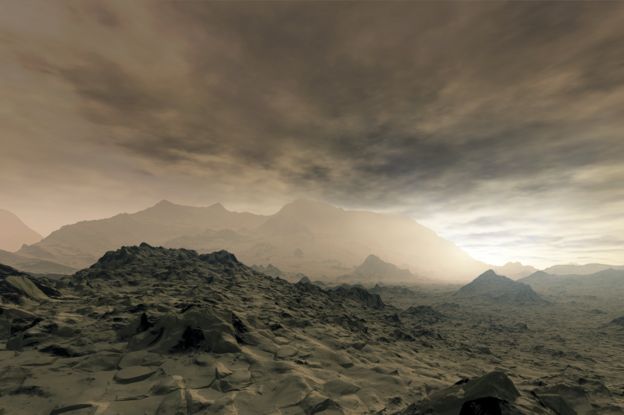 For a long time in science fiction, Venus was considered an Eden-like place, a beautiful Earth-like planet with teeming life. But all those illusions shattered when we discovered the truth.

But now, the proof of alien life has been found on Venus and it seems like Venus may not be as bad as we think for a hellish hot planet.

The toughest bacteria ever known to anyone 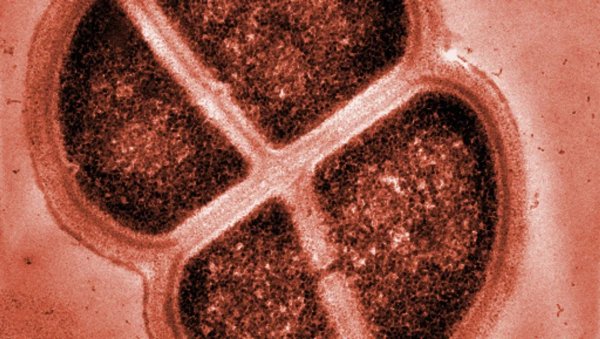 Scientists have discovered that there is evidence for living organisms living in the acidic clouds of Venus. And that they could be the toughest bacteria to have ever lived on any planet known to us.

Clouds of Venus are made of sulphuric acid and that certainly burns up any living things on Earth. If these bacteria are able to survive in these clouds, then it certainly means that they have a shell coating around their cells that is tougher than Teflon. This could be some unknown substance that is so radically different from what we can imagine.

“In principle, a more water-loving life could hide itself away inside a protective shell of some sorts inside the sulphuric acid droplets. We’re talking bacteria surrounding themselves by something tougher than Teflon and completely sealing themselves in. But then how do they eat? How do they exchange gases? It’s a real paradox.”

This is the evidence for these bacteria 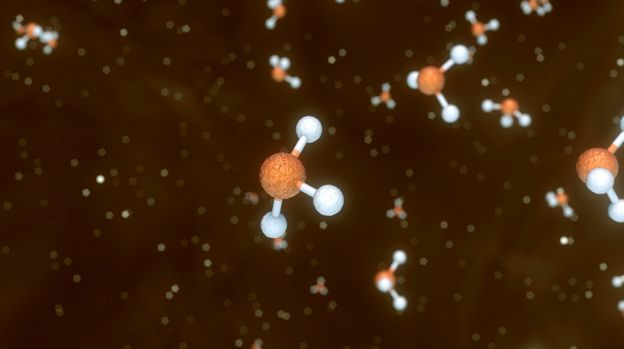 What’s the evidence? Let’s understand this in a simple way. There are some gases which just cannot be produced naturally and they always have to be produced by biological organisms – Methane and Phosphine are two such gases. On Earth, we can produce these gases in factories but there are no factories on Venus, are there?

Scientists have found Phosphine (a Phosphorus atom attached with three Hydrogen atoms) in the clouds of Venus and this is a gas that definitely comes from living beings. Phosphine on Earth is produced by bacteria living in the guts of penguins, and other bacteria who live in swamps.

Could there be some other explanation?

Finding Phosphine on 50km up in the sky definitely has the ears ringing for the scientists. They have tried to show that this Phosphine could have come from something non-biological, like a volcano or lightning or meteorites but all these explanations have failed.

“Through my whole career I have been interested in the search for life elsewhere in the Universe, so I’m just blown away that this is even possible. But, yes, we are genuinely encouraging other people to tell us what we might have missed. Our paper and data are open access; this is how science works.”

Scientists are still baffled by this possibility and they are still trying to find some geological or non-biological origin to explain the phosphine.

Some scientists don’t really believe it

Other scientists are skeptical and some believe that readings of phosphine could be a spectroscopic misinterpretation, and that Mars or the moons of Jupiter or Saturn are better suited to have any kind of life on them.

But if life really exists on Venus, that means life is certainly much more common than we think.

“If life can survive in the upper cloud-decks of Venus – that’s very illuminating, because it means maybe life is very common in our galaxy as a whole. Maybe life doesn’t need very Earth-like planets and could survive on other, hellishly-hot, Venus-like planets across the Milky Way.”

NASA will send a balloon to Venus in 2030 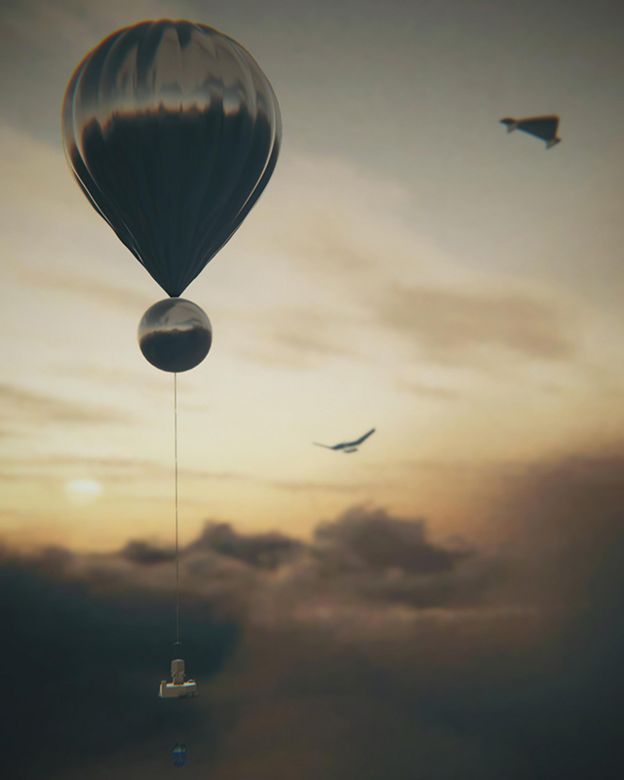 To verify this information, NASA will be sending a flagship mission in 2030. Flagships are the most expensive and most capable missions, and they will be used as aerobots or instrumented balloons which will float around in the clouds and take measurements.

Kind of similar to what the Russians did with their Vega balloon in 1985, which was coated with Teflon to protect from the sulphuric acid in the clouds.

“We could definitely go make some in-situ measurements. We could concentrate the droplets and measure their properties. We could even bring a microscope along and try to look for life itself.”