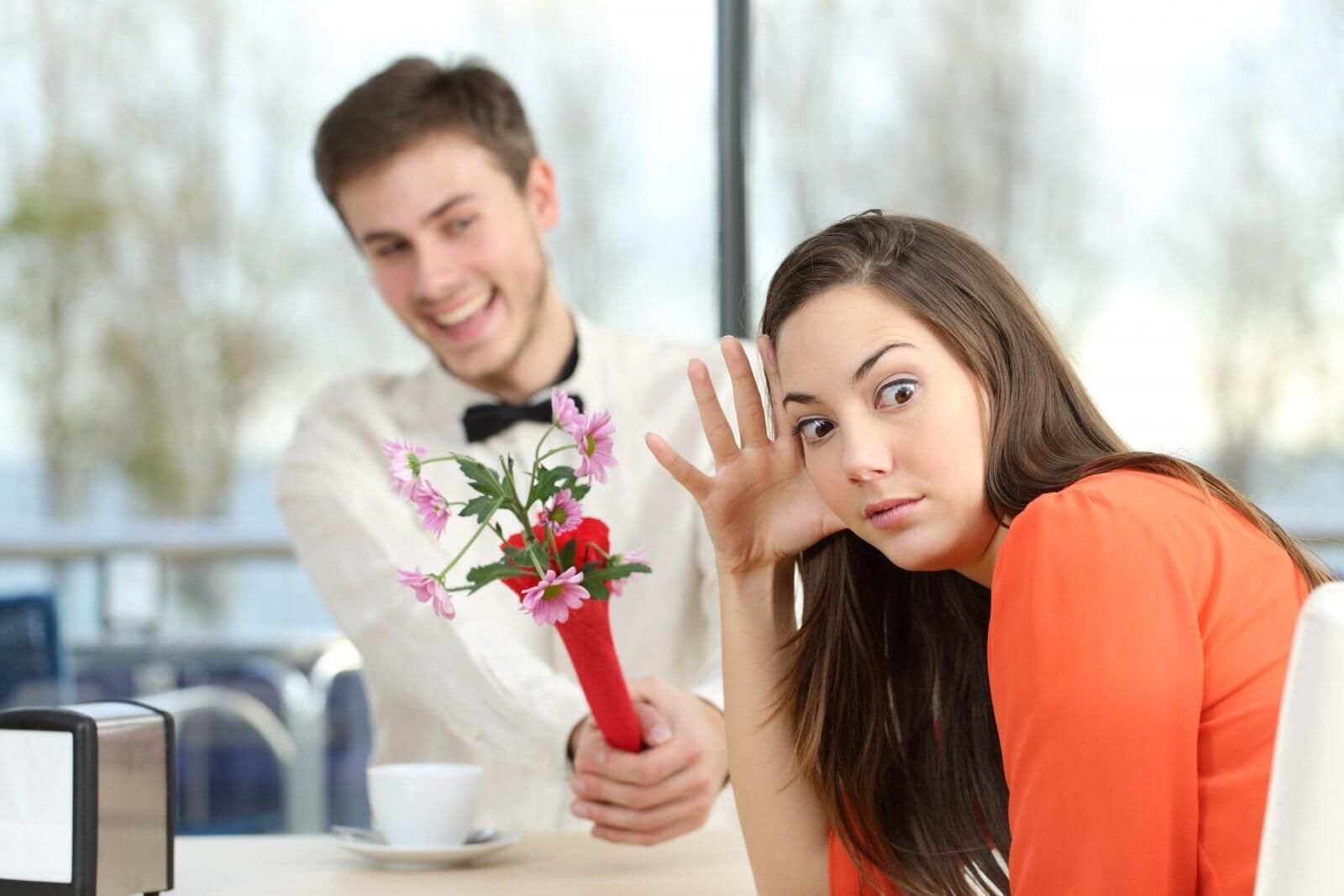 When these couples said “I do” and made vows of “till death do us part,” did they know that they will be separated by something totally bizarre long before the Grim Reaper gets them?

In many cases, these marriages have already run their course, and need just a little something to set it off – like a toothpaste squeezed in the middle, a dirty cup left by the sink, a Frozen heart that doesn’t appreciate sweet movies.

Read on to see some of the most bizarre, hilarious, and totally incredulous reasons why couples have gotten divorced:

#1. He didn’t think Frozen was that good

A Japanese couple was together for six years until he watched Frozen and asked his wife: “Did you really think it was that good?”

She began to have questions in her mind, did she even know this man she was living with, for SIX YEARS! Soon after, they divorced and she moved out. Apparently, him not liking Frozen was a deal-breaker, and she couldn’t just “let it go.”

In England, a man wanted his wife to dress as a Klingon and then speak to him in Klingon as well. Needless to say, imposing your fandom and fantasies on your significant other – it’s just a big turn off and she didn’t want to “cling on” to him anymore. Sorry, but that pun is so much funnier in the original Klingon.

An Indian man divorced his wife because the meat she cooked was different from the way his mother used to cook. There is an old joke that in all mammals, the human male has the longest period of dependency on his mother. Well, he proved them WRONG!

#4. Brought his mother on his honeymoon!

Speaking of men being mama’s boy there was this Italian man who brought his mother to his honeymoon. The wife was finally pushed over the edge when his mother stayed with them even after the honeymoon was over.

#5. Manipulated the dogs to cuddle with him

According to a Reddit user, a woman wanted to divorce her husband because when she was at work, he kept taking their dogs for walks, so in the evening, the dogs cuddled with him and not with her.

A Kuwaiti woman divorced her husband because she couldn’t bear the “shocking sight” of him eating peas without a fork. How did he eat peas? With bread. Well, that is a strange sight, if not a shocking one.

Apparently, there is a pedantic table manner of eating peas with a fork when a spoon would be so much better? Controversial opinion? Ok.

A woman heard her parrot saying words like “divorce” and “have patience” and began to wonder where did the parrot hear such words. She discovered that her husband was having an affair and well, she filed for divorce.

An Israeli man found that all 550 cats of his wife left no space(literally) for their relationship. He said that they were everywhere, in the bedroom, in the kitchen, on his dining table and even snatched the food off his plate. Well, who can blame anyone here? You can’t control cats, if they want your food, they’ll take it. As Neil Gaiman said:

I would like to see anyone, prophet, king or God, convince a thousand cats to do the same thing at the same time.

A woman divorced her husband because he cared too much, cleaned the house, cooked delicious food, said “I love you” too much(like twice a week!)

According to Khaleej Times, she complained that he was too kind and never yelled at her when all she wanted was one good ol’ argument. Apparently, there is a thing called where you can get “choked by extreme love and affection.” Oh, the nightmare we all dream of!