Ants are one of the most common insects that we encounter at homes and official places. You’ll be surprised to know that there are more than 10,000 known species of ants that are found across the world, and are a subject of constant interest for scientists.

If you look closely Ants are truly fascinating creatures and even inspire us. Here are 10 facts about ants that will definitely have an impact on how you see ants! 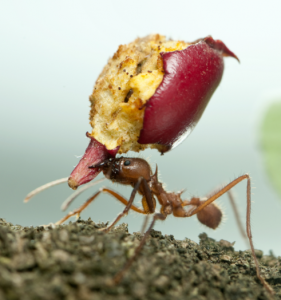 Ants are ridiculously strong. They have the ability to carry 10 to 50 times their own body weight.

Due to their small size, ants don’t have the room to accommodate a complex respiratory system like ours. Instead, they have their own process of respiration to transport oxygen around their bodies. 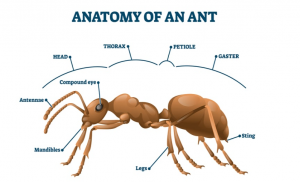 Unlike other pests, ants don’t have ears. But that doesn’t mean that they are deaf.

Ants use vibrations to hear, and use them when they forage for food or as an alarm signal.

4) There are a lot of ants in the world 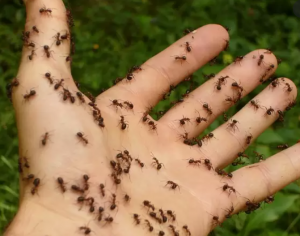 “A lot” is an understatement when we describe the number of ants that currently exist. It is estimated that there are around 1 million ants for every human present on the planet. 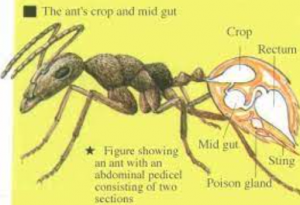 Ants have two stomachs, and that’s not because they are greedy. They have one stomach for their own consumption and the other to hold food to share with other ants.

6) Ants are as old as dinosaurs

A study from Harvard and Florida State Universities discovered that ants first rose during the Cretaceous period around 130 million years ago. They have survived the Cretaceous-Tertiary (K/T extinction) that killed the dinosaurs and survived even the ice age as well.

Not all ants can swim, and it depends on the species. They haven’t mastered the butterfly or breaststroke yet, but they do have the ability to survive in water by using their own version of the doggy paddle and can also float for long periods of time.