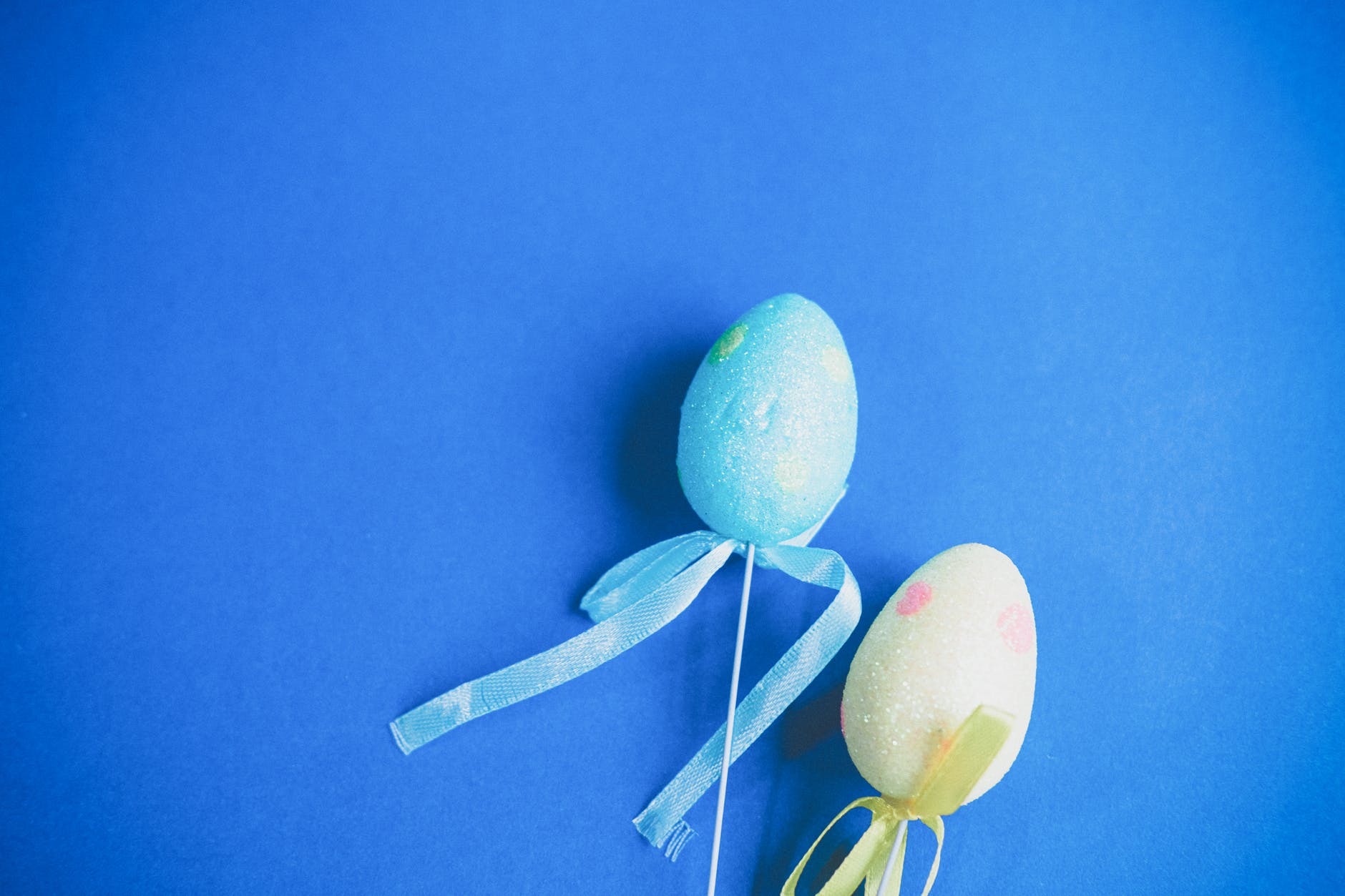 You might have heard about Easter and its association with Easter Bunny and the Easter eggs. Do you know the actual significance of the Christian holiday or why it follows Good Friday? Easter day is not just about collecting eggs. It is celebrated all over the world with crazy traditions and gaiety.

Why Is Easter Important To Christians?

Easter is the third day after Good Friday when Jesus was resurrected from death. While Good Friday is marked as the day of sorrow and repentance, Easter is a happy day celebrating the return of Jesus after he was crucified by the Romans in Calvary and died for the atonement of his disciples’ sins. This is what the meaning behind Easter is.

The true origins of the word ‘Easter’ are unknown. However, it is believed that it was named after the Christian goddess in England named Eostre, who was revered on the onset of spring. The reason why Easter falls on different days is that it is determined by the paschal full moon date. According to the Bible, the period when Jesus died and resurrected was the period of Jewish Passover which was celebrated on the first full moon following the Vernal Equinox.

Crazy Traditions How Easter Is Celebrated Around The World

If you are wondering what do Christians do on Easter in France, then the answer is a giant omelet. Instead of Easter Bunny, people are fed at Town Square with a gigantic omelet made from 15,000 eggs. No bells are tolled between Good Friday till the morning of Easter to commemorate the death of Jesus. Then, at the time of service, bells are decorated with chocolates for the kids.

2. Blowing Up A Cart In Italy

Italians take their Easter celebrations up a notch by blowing up a cart. This 350-year old tradition is called Scoppio del Carro or the ‘explosion of the cart’ to ensure good harvest apparently. People dress up in colorful costumes from the 15th century and gather up on the streets. Then, the Archbishop of Florence put the cart on fire which explodes into spectacular fireworks. This is just one of the crazy ways of how Easter is celebrated around the world.

3. Almost A Holi In Poland

In Poland, people celebrate Easter as what they call Smigus-Dyngus. It is a fun tradition where guys drench girls with a bucketful of water or squirt guns. It is said that the girl who gets soaked will marry off in a year. So, if you are a woman in Poland during Easter who does not want to marry any time soon, then maybe you should stay indoors. LOL!

What do Christians do on Easter in Greece? They throw pots and smash earthenware on the streets on the island of Corfu. It is believed that throwing old items from your home mark the onset of spring and symbolizes the new crops that will be gathered in the pots. It is crazy how Easter is celebrated around the world.

5. A Humungous Gathering In Vatican City

Thousands of people gather in St. Peter’s square to seek the blessing of the Pope from the church’s balcony. It is called Urbi et Orbi which means to the city and to the world. On the day of Good Friday, a colossal cross illuminates the sky burning with torches as the Pope commemorates the Via Crucis (Way of the Cross) at the Colosseum.

6. The Dance Of Death In Spain

Spaniards in the medieval town of Verges like to do what they call ‘dansa de la mort’ on the event of Easter. It is a traditional dance of the death where people wear skeleton costumes and parade through the streets. They also re-enact the scenes from the Passion. The dance starts at midnight and goes on till three in the morning.

Why the Easter Bunny, you ask? Easter bunny is a traditional folk figure who determined which kid had been naughty or obedient this year and got chocolate eggs for them. Enjoy a fun game of collecting Easter Eggs with your siblings and friends. Happy Easter!